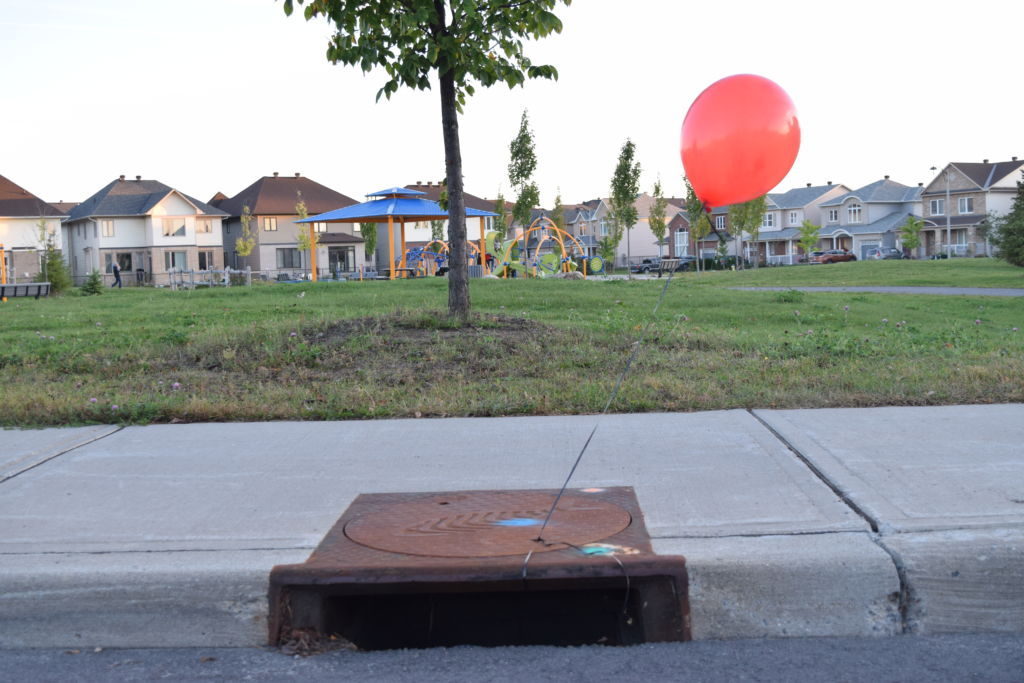 Who knows what may lurk underneath the city
Photo by: Kelly Ann Speagle

Who knows what may be lurking under the city.

If Pennywise, the terrifying clown from this fall’s horror-movie blockbuster It appeared in front of you, what would he look like? In the movie, which slashed box office records and surpassed US$300 million, Pennywise feeds off the young characters’ fears. He appears to them in forms that they most dread: lepers, deceased loved ones and a dancing clown.

Adults are clearly into this. The film lures viewers away from their present-day anxieties by revisiting their childhood nightmares.

For some, fear’s disguise would look the same as it does for the kids in It. Common phobias would be represented as spiders, snakes, blood, clowns and more.

For others, it’s the fear of a vast and unknowable future that keeps them awake at night.

Allan Sarmiento, a computer programming student at Algonquin College is one of them. “My biggest fear is failing because I’ve spent so much money on the program,” he says.

Sarmiento and many post-secondary students struggle with the anxiety of failure and financial hurdles. Furthermore, these anxieties were only been exacerbated by the five-week college strike.

Jasmine Cady, a registered psychotherapist with Algonquin College Counselling Services, says this is a common problem students ask her about.

“I would say anxiety and depression are the most common [fears]. The transition from adolescence to adulthood can be a challenging time because there is so much exposure to unfamiliar situations,” said Cady. “Navigating the demands of financial independence, romantic relationships, new friendships and achieving success academically can really raise anxiety levels.”

The Loser’s Club, as they’re referred to in It, accept the fact that they are afraid. They decide to move forward anyway. This is something adults have a tougher time with.

“Adults often have a difficult time talking about their fears. It means being vulnerable and that’s not easy. Many of us have been socialized not to express our fears and anxieties,” added Cady.

It deals with this hesitation to express fear in a fascinating way. 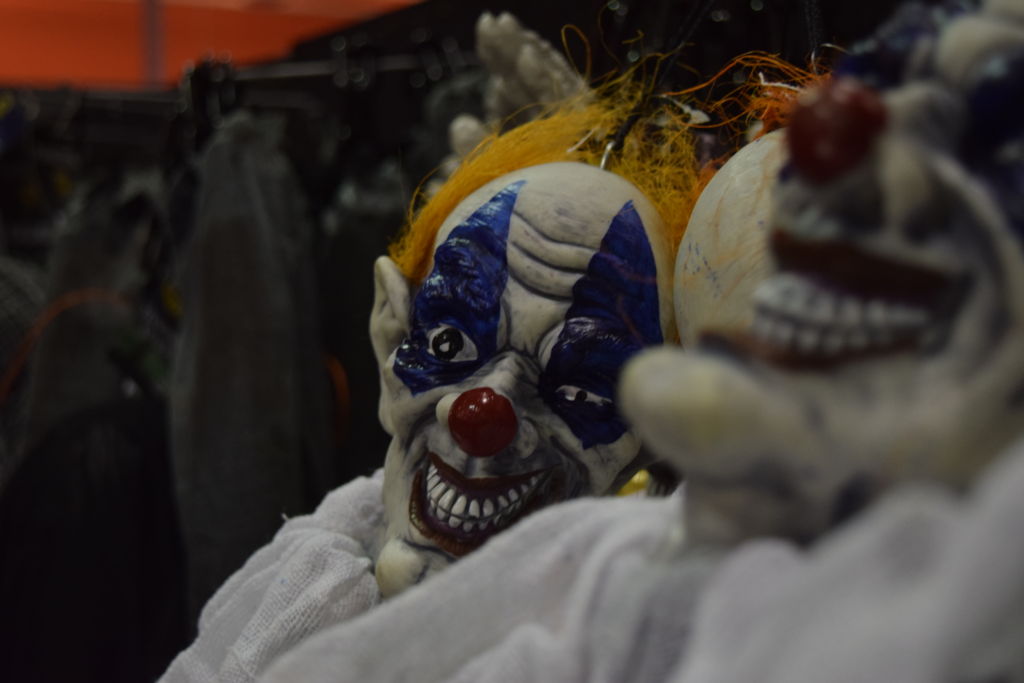 While children are being terrorized and butchered, no adults seem to question the number of murders occurring. Additionally, Pennywise only ever appears to children.

Is it ignorance that is blinding the adults in Its fictional town of Derry, Maine? Is it magic? Or are they too busy dealing with their own versions of fear to face the truth?

The leader of the Loser’s Club, Bill, deals with the unimaginable murder of his younger brother.

Although Bill spends the entirety of the movie seeking vengeance, Bill’s parents become lost in a world where their greatest fear came true. Unable to deal with the loss, they become detached from Bill and from themselves.

While two very different emotional states, fear and grief do have one thing in common: they need to be dealt with to further understand them and move forward towards healing.

“The act of talking about our fears and labeling our emotions can be a release in itself,” Cady said. “This helps clients to process their feelings and also helps to normalize fear. The big reward in moving toward fear instead of away from it is that the fear loses its power over you.”

This especially rings true as the box office numbers for It remain steady worldwide.

With some people seeing the film multiple times in theatres, there seems to be a sweet sense of nostalgia watching a movie about kids facing their fears.

Perhaps there is an escapism to the film as well. More specifically, for post-secondary students dealing with a whole new world separate from what they’ve known.

“There’s a sense of being able to control your fear when watching a horror film or riding a roller coaster for that matter – it’s scary but we know it’s actually safe,” Cady explained. “I suppose that safe emotional release is appealing in a world that’s so unpredictable and frightening at times.”