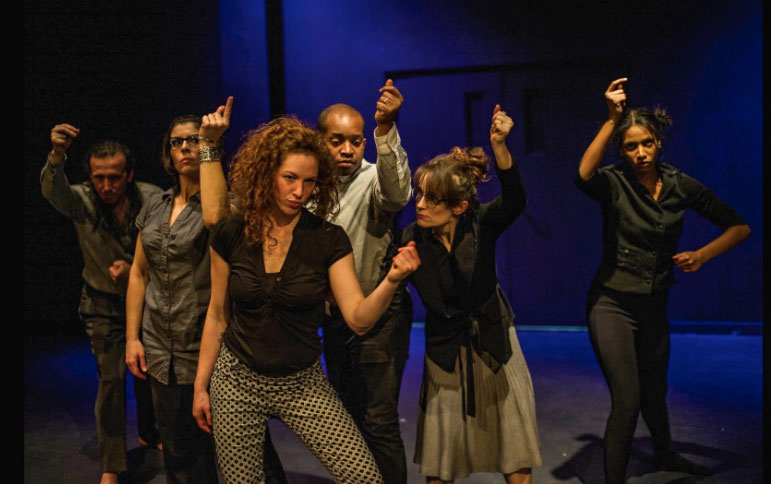 Photo by: Photos provided by The Ghomeshi Effect & Ellie Sabourin 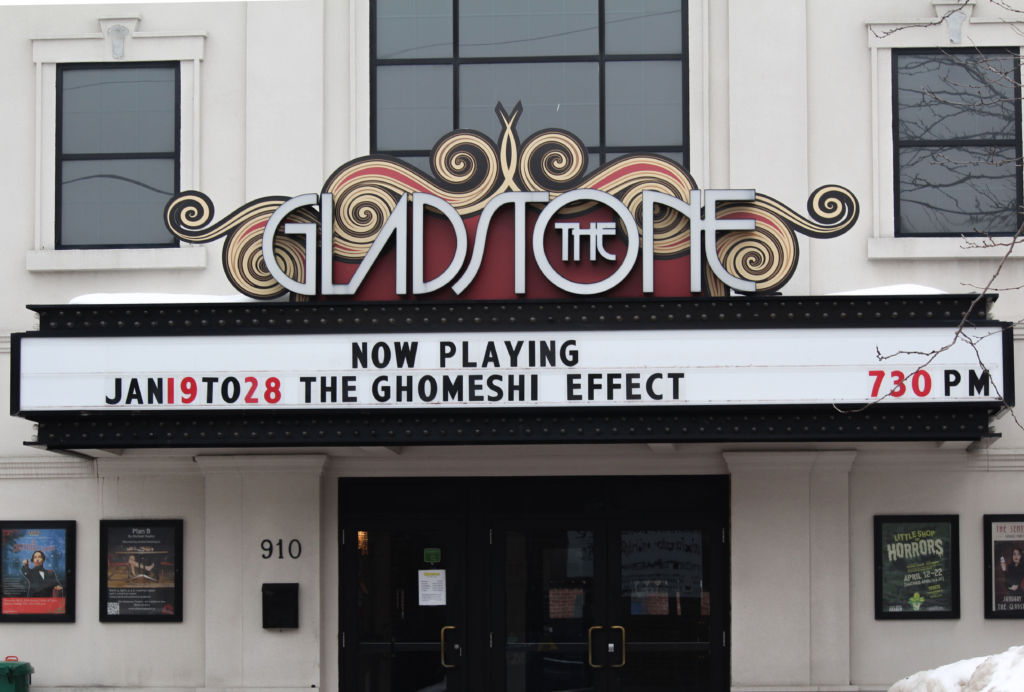 In 2014, Canadian radio host Jian Ghomeshi was arrested and charged with four counts of sexual assault, and one count of overcoming resistance by choking, in relation to three complaints. The trial began on Feb. 1, 2016 and he was acquitte

The verdict of the Ghomeshi trial sent Twitter into a frenzy. Ultimately, the trial perpetuated the stereotype that women “cry rape” when they are emotionally hurt by a man and not actually sexually abused. The hashtags #IBelieveSurvivors, #BeenRapedNeverReported, and #IBelieveLucy emerged as countless people shared powerful stories of their own unreported sexual assaults.

The term the “Ghomeshi effect” was coined two years ago and has been used by several newspapers such as: the National Post, the Toronto Star and Maclean’s magazine to describe the phenomenon that Ghomeshi’s trial has inspired: namely that people are now speaking regularly and openly about sexual violence, particularly how it is handled in the justice system.

Although the trial is long over, that doesn’t mean the conversation should stop. Ottawa artistic director, Jessica Ruano, has been working on a project she also calls The Ghomeshi Effect, for about a year now.

The Ghomeshi Effect is a verbatim dance-theatre piece that tackles sexual violence in Canada, particularly how it is handled in the justice system, through an edited series of documented interviews, and uses dance to inform and interrogate the language used in the discussion of sexual violence.

After the trial, Ruano put out a call on social media for people to tell her their experiences with sexual assault and violence for the purpose of the show. She says she would have people over to her house for tea and cookies and listen to their stories. All interviews were completely anonymous and confidential and that is what became the script for the play.

“We took movements from everyday people. We approached people on the street for how they would react to the words ‘protect, story, communicate’ we wanted to actually find out what kind of movements people do in reaction to these words and how they would demonstrate them,” says Ruano about the approach to choreography for the piece.

“As a survivor, when I started hearing the news break about Jian Ghomeshi and sexual assault I became distressed,” says University of Ottawa student Christine Brown.

Brown says that The Ghomeshi Effect helped her feel heard in her community. She saw the play on opening night and she says it brought her a new sense of hope for how the Ottawa community approaches this issue. “At the end of the show, there was an instant standing ovation. All the people around me were crying and smiling and the woman beside me, who I’d never met before, just turned to me and gave me the biggest hug. I’ve never felt so supported.”

However, The Ghomeshi Effect has not seen support across the board unanimously. In the fall with the announcement of the title, Ruano and her team saw tremendous backlash on Twitter. Many people were accusing them of “slandering the name of an innocent man.”

But, Ruano has always been clear on this issue. “The piece is not about Jian Ghomeshi,” she says. “We are using a term which has been used by many journalists to express how sexual violence is talked about and dealt with in the Canadian court system.” As a response to the haters on Twitter, Ruano hosted a fundraiser where her and her artistic team read some of the mean tweets out loud, similar to Mean Tweets with Jimmy Kimmel.

In the end, they donated over $300 to Hollaback! Ottawa an organization dedicated to ending street harassment and making public spaces safe and accessible. They have also partnered with Ottawa Coalition to End Violence Against Women (OCTEVAW), Sexual Assault Support Centre Ottawa, The Canadian Centre for Gender & Sexual Diversity, for dialogues before and after the performances at which they will also be taking donations to give back to the community.

This production is a vital step for a community dealing with the aftermath of a high profile sexual assault trial that displayed so clearly how the justice system fails survivors and ultimately allows sexual violence to continue and blame women for ‘not leaving’ instead of holding abusers accountable.

“I was surprised that many of the stories people told me, they hadn’t told many other people. We need to end the stigma around sexual violence where even though something happens to you, you still feel like it’s your fault. Because it’s not,” says Ruano.

The Ghomeshi Effect will run from Jan. 19 to 28 at the Gladstone and at the Shenkman Arts Centre on Feb. 2.

For those affected by sexual violence, please know that the following resources are available: