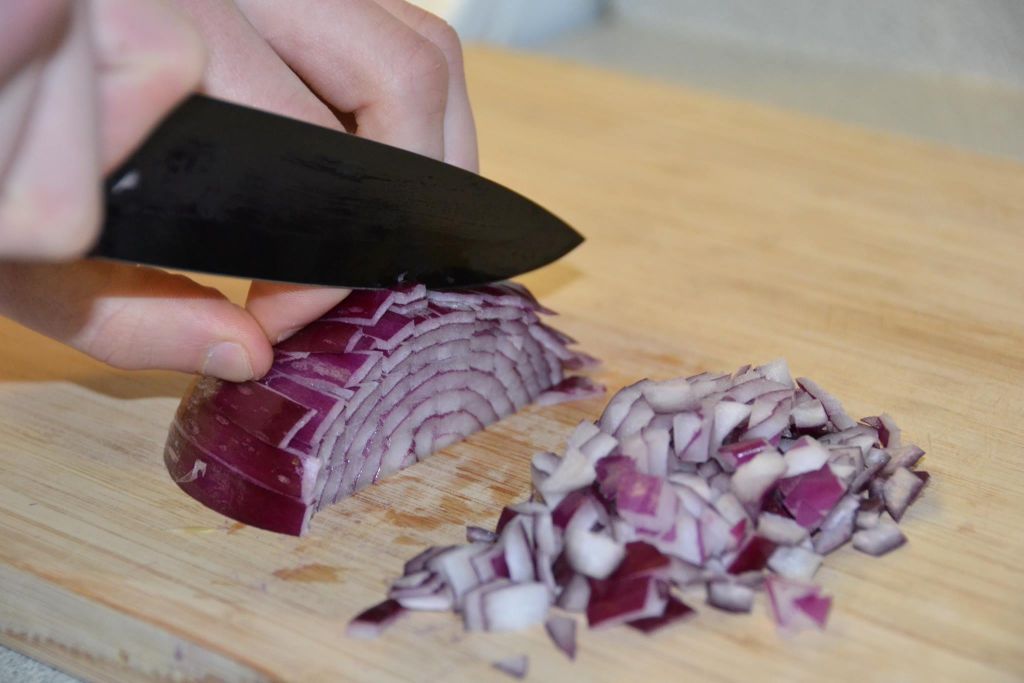 Cooking is a demanding profession fraught  with long hours and low pay. These were the four biggest complaints that I heard from the people that work in the industry.

Nothing is worse than seeing a large group of parents and loud children show up at the front door unannounced. They’re usually a children’s sports team of some kind and can be a nightmare if they’re disorganized.

If we’re not expecting a large group of people to show up, there might not be enough cooks on the line to properly serve your party.

Mat Riendeau, a line cook with three years of experience, sees it as a common courtesy that is neglected all too often.

“You have a cell phone, it takes two seconds to call ahead and let us know you’re coming in,” he says.

2.Stick to the menu as much as possible

Most people realize that eating at a restaurant isn’t like eating at home. But there’s always that one person that wants to build their own signature creation when they’re out on the town.

“Number one thing that pisses me off is ridiculous modifications,” says Cameron Gregg, a line cook and former Algonquin College culinary student. “People that come in and ask you to make something that they’ve just thought up in their f-king heads and isn’t on the menu.”

Don’t get me wrong, substituting one or two ingredients is completely fine.

Trying to create a bomb breakfast wrap that will impress your friends is not. A lot of time and effort went into creating the menu and it should have something you will enjoy.

Don’t be that guy.

That means don’t order it well done. Yes, it’s your money, you can get whatever you want. But trust me on this, wanting your meat cooked until it’s grey and tough is the choice of a misguided or deranged individual.

“There’s no flavour, there’s no juice,” says Michael Beaulne, a cook with over seven years of experience. “There’s nothing left of that steak.”

“Might as well order a boot,” adds his friend and co-worker Doug Babb.

4.Allergies are not the same as preferences

We get it, you’re on a gluten free diet because you’ve tried every other fad since the cabbage soup diet. That does not give you the right to tell your server you have celiac disease. Same goes for any food intolerance that people try to pass off as allergies.

If you say you have an allergy, we have to ensure every surface that comes in contact with every portion of your meal is free of contaminants. That means washing or getting a new cutting board, using another pan or set of utensils exclusively for your plate. It’s a part of the job that we take seriously, especially if cross contamination could potentially injure one of our guests.

But when you order gluten free pasta with garlic bread or gluten free toast with something breaded in flour, it tends to grind our gears.

We shouldn’t have to discern if there is a mistake on the bill or a customer is completely ignorant about their own supposed illness.

Faking a disease to get special treatment is not acceptable anywhere in modern society, so why do people think it’s an acceptable practice at restaurants?

Cooking can be very gratifying at times, but when guests are inconsiderate or just completely ignorant of the work that goes in their food, it can become extremely aggravating. Following these tips should keep you on the good side of the staff in the back of house.