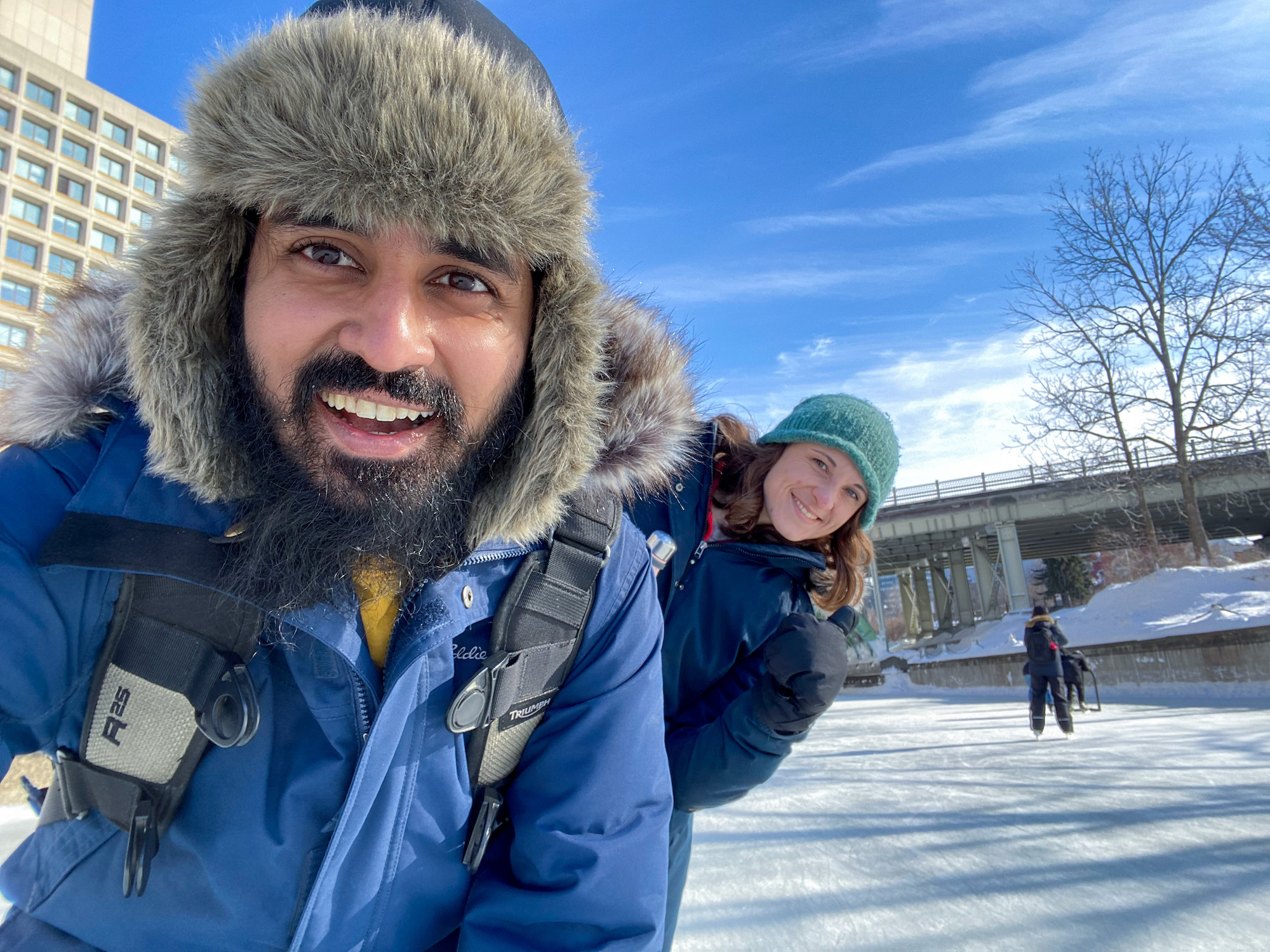 In less than a month of seeing new faces, I was meeting them outside class. That doesn't happen anywhere other than school.
Photo by: Aadil Naik

I turned 30 in September this year. It’s not easy. I went for a long motorcycle ride to celebrate. But when I returned, my back hurt and I needed three business days to recover. But these are all things I was expecting with age. What no one tells you about growing old is how lonely it gets. And how difficult it is to socialize.

I graduated from business school in 2016 and had been working ever since. It was during this period I realized I made only two new friends. Two friends in the five years I worked. That’s a stark contrast to my high-school and college days when the smallest group was 10 people. Looking back, I realized how little effort I put into the latter and how much effort I put into the former.

What is it about educational institutes that make them uniquely (and unintentionally) conducive to socializing? I have a theory. It forces you into rooms for hours on end with a bunch of people that you better start getting to know because you need them and their goodwill for the stuff you need to do after class. And in the process of spending so much time in their presence, you end up getting to know them—whether you want to or not.

In the last week of September, I covered two soccer games at the college ground with three other colleagues. The game concluded at 10:30 p.m. and we had been there since 6:30 p.m. We headed over to eat some chicken wings at the local grill, and ended up staying till 2 a.m. That’s when it hit me. This is what I’ll miss most. The organic, effortless, but effective way in which we ended up here, at a local eatery at 2 a.m. with strangers, opening up our souls with not a single drop of alcohol involved.

I’ll miss spending two hours every weekday bowling with folks who are a decade younger. Even though it’s become a part of my life now, I am fully aware that it’ll hit like a brick when it stops. I experienced it already half a decade ago. And I don’t look forward to it.

I’ll miss socializing just… happening. No long-drawn plan. No huge effort involved. All you need to do is show up and be present. It’s something I’ve never experienced in a work environment, and as I grow older, it’s interacting in a meaningful way with people I miss most.

I will (hopefully) graduate in June 2023 and don’t intend to ever go back to school—I’ve studied too much. But of everything school has offered, it is this I will lament over all else.