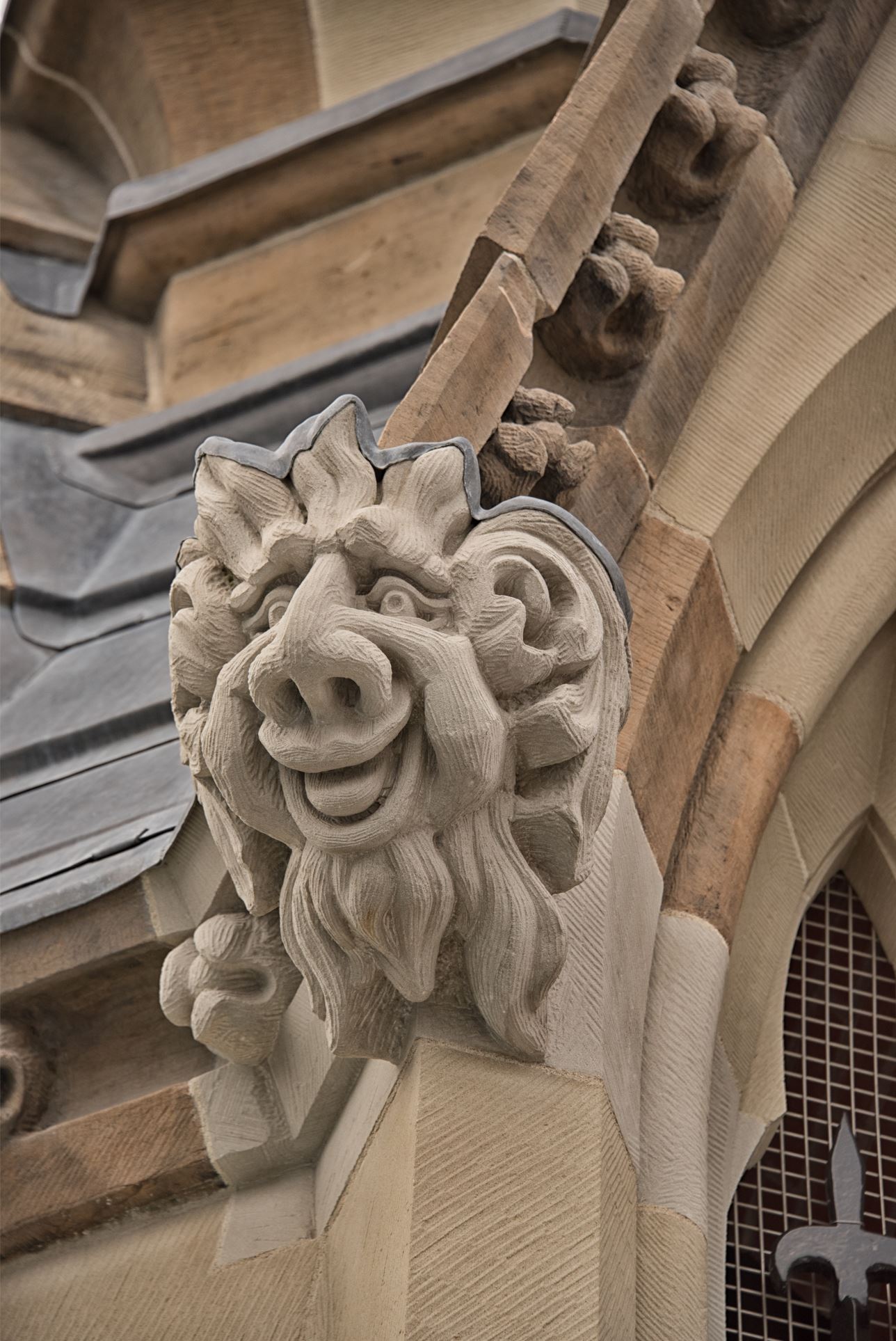 In December 2021 it was announced John-Phillipe Smith, a graduate of the Heritage Masonry Program at Algonquin College, was appointed the sixth Dominion Sculptor in Canada. “It’s quite an honour” commented Smith shortly after being appointed as the Dominion Sculptor. 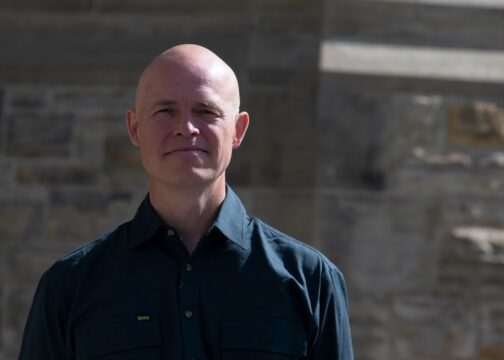 The position of Dominion Sculptor was created in 1936 with both administrative and creative components in mind. When the federal parliament buildings were rebuilt after the devastating fire in 1916, the architect left approximately 3,000 unfinished blocks to be sculpted as time progressed, with just under 200 blocks waiting to be carved presently.

For Smith, the journey to becoming Canada’s Dominion Sculptor began as a youth who enjoyed working with his hands, developed an interest in stonework and demonstrated artistic abilities. After he completed his university degree, he worked in a Toronto office when a life changing encounter occurred. Smith explains a colleague told him about the Heritage Masonry Program at Algonquin College, and he decided to make a career change. He enrolled in the program and graduated in 2003.

He worked in Canada for a time, eventually traveling to France to continue his education under the tutelage of sculptors there. Returning to Canada in 2011, Smith established Smith and Barber Sculpture Atelier with a co-worker before having the opportunity to work as an assistant sculptor to Phil White, the Dominion Sculptor at the time. 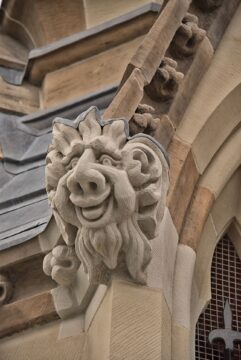 Smith mentioned working in France and having the opportunity to learn stone carvers there as an important element in the development of his craft. When asked about career milestones, he mentioned his work on the memorial altars in the Memorial Chamber of the Centre Block and the bust of his late father, before commenting these are but a few of milestones he has experienced in a journey described as “constantly rewarding.”

For those who are considering a career in sculpting, Smith mentions this is not a short journey with many components to it. He recommends spending time researching the styles and mediums of this art form, discovering your interests, and developing drawing skills. He described how clay is a good material to begin with as it has a lot of flexibility, allowing for things to be added or deleted easily. Focusing on one of two different materials at a time is recommended while investigating the different materials available to a sculptor.

Education is important in building and developing the foundation of an artistic career. In addition to taking courses, Smith mentions visiting Europe can be an important part of a sculptor’s education and suggests an internship with a good sculptor is a valuable way to learn and develop skill sets for your career.

The Masonry-Heritage and Traditional program was suspended beginning in the Fall of 2018 according to Algonquin College Communications Officer Bruce Hickey. He continued students who wish to pursue a career in the masonry field can participate in a Brick and Stone Mason pre-apprenticeship program at the Perth Campus of Algonquin College.