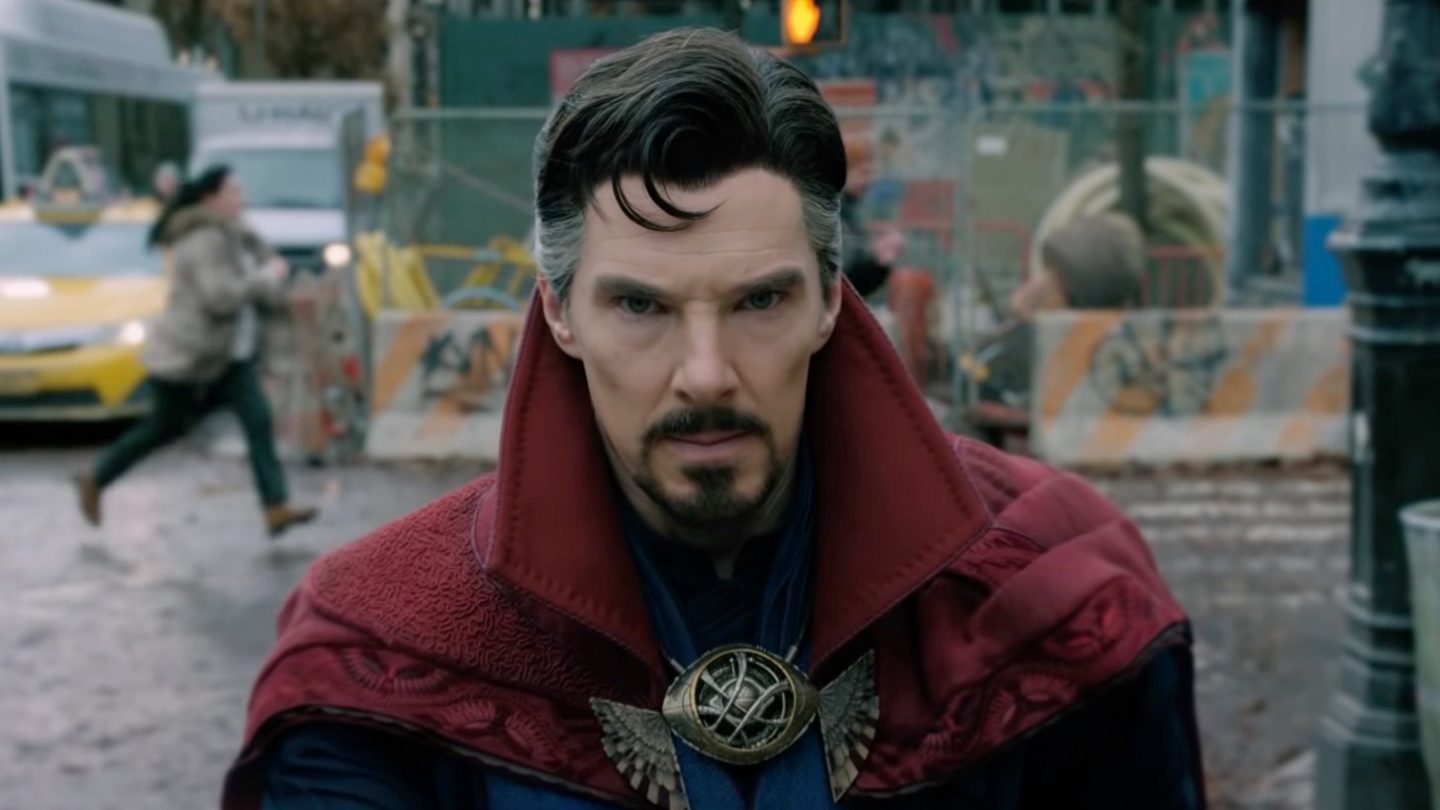 Marvel Studios didn’t hold back in 2021, releasing nine new MCU titles capped off by December’s Spider-Man No Way Home, the first billion-dollar grossing movie of the pandemic. Other MCU film releases included Black Widow, Shang Chi and the Legend of the Ten Rings and Eternals, which were complemented by the first five Disney+ MCU shows; WandaVision, The Falcon and the Winter Soldier, Loki, What If…? and Hawkeye. MCU aside, we saw the return of Tom Hardy’s Venom in Venom: Let There Be Carnage.

2022 looks to be just as eventful as the MCU continues it’s post Avengers: Endgame phase four, and Sony further develops it’s own Spider-Man universe. Glue Magazine is here to help you keep track with a preview of all Marvel projects set to release this year. Fair warning, spoilers are ahead for past Marvel projects.

Sony’s third film inspired by a Spider-Man villain-borderline-antihero will star Jared Leto as biochemist Dr. Michael Morbius. Attempting to cure himself of a rare blood disease, Morbius infects himself with a form of vampirism, becoming Morbius, the Living Vampire. As part of the transformation, Morbius will gain superhuman abilities without the weaknesses traditionally associated with vampires.

However, the biggest question on our minds as fans has to do with which universe the film takes place in. The trailer features an appearance of Michael Keaton’s portrayal of Adrian Toomes – or Spider-Man: Homecoming’s Vulture, but also contains a direct reference to Venom, the Oscorp building from Andrew Garfield’s The Amazing Spider-Man Films and a poster of Tobey Maguire’s Spider-Man suit. After Spider-Man: No Way Home, the possibility of any version of Peter Parker making a cameo isn’t unlikely, especially with fans pushing for a third Garfield film on social media with #MakeTASM3 frequently trending.

In the first MCU title to release this year Oscar Isaac will portray Moon Knight, in his second Marvel role after portraying Apocalypse in 2016’s X-Men: Apocalypse.

The series will follow Steven Grant, who becomes plagued by memories of another life and discovers he has dissociative identity disorder and shares a body with mercenary Marc Spector.

In the comics Moon Knight gains his powers from the embodiment of Khonshu, the Egyptian god of the moon. He is a brutal anti-hero who rarely holds back like a Spider-Man or Captain America, often opting to kill and even brand his opponent’s foreheads.

Doctor Strange in the Multiverse of Madness – May 6 (Theaters)

The MCU will continue its deep-dive into the multiverse as Doctor Strange will likely deal with the ramifications of his spell cast in Spider-Man No Way Home. We know Wong took Strange’s place as the Sorcerer Supreme while he disappeared for five years during the blip.

Wanda Maximoff is also set to appear in the film, having now tapped into her comic-accurate powers as the Scarlet Witch during the WandaVision finale. The powerup could possibly position her as the main villain of the film. Other villains seem to include Mordo and a multiversal variant of Strange. America Chavez, a hero capable of crossing the multiverse with the strength to survive whatever she encounters, will also make her MCU debut, played by Xochitl Gomez.

Some fans have begun speculating on other heroes from across the multiverse who could appear including Loki, Captain Carter, both Maguire and Garfield’s Spider-Man, The Fantastic Four, The X-Men, Deadpool, Edward Norton’s Hulk and even a Tom Cruise portrayed Iron Man flanked by Ultron robots. Original Spider-Man trilogy director Sam Raimi is also set to direct in his first MCU project. 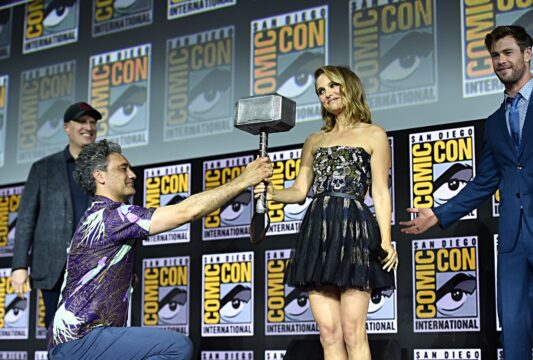 Taiki Waititi is set to direct after breathing new life into Thor’s character in Thor: Ragnarok. The god of thunder went through a lot in both Avengers: Infinity War and Avengers: Endgame, most notably losing his brother Loki.

Thor will now return to space likely still alongside the Guardians of the Galaxy, and of course friendly rival Star-Lord. The leader of New Asgard Valkyrie along with Korg, Miek, Sif, Grandmaster and Jane Foster are also set to return from the previous Thor trilogy.

Foster, Thor’s ex-girlfriend who is undergoing cancer treatment, is set to take up the mantle of the Mighty Thor and will likely wield a reforged Mjolnir.

“When we were shooting Ragnarok I was reading one storyline by Jason Aaron, The Mighty Thor,” said Waititi on-stage at San Diego Comic Con 2020. “And for those of you who know that storyline, it’s incredible, it’s full of emotion, love and thunder, and it introduces, for the first time, female Thor. So, for us there’s only one person who could play that role. Only one.”

Christian Bale will make his MCU debut as the film’s villain Gorr the God Butcher, a name which needs no explanation.

Spider-Man Across the Spider-Verse (Part One) – October 7 (Theaters)

The sequel to the Oscar winning Spider-Man: Into The Spider-Verse will continue the story of Miles Morales as he joins Spider-Gwen, Peter B. Parker and a slew of other multiversal Spider-people. Oscar Isaac will also debut as Spider-Man 2099, an alternate version of the webslinger from the future.

During an interview with Collider, filmmakers Phil Lord and Chris Miller said that the sequel will be even more ambitious than the original.

“It is, as Phil said, a very ambitious sequel because we didn’t want to just sort of do the same thing again,” said Miller. “And so, the idea that we’d be going to different dimensions really opened up an opportunity artistically to have each world have its own art style, and to be able to push the folks at ImageWorks to develop a way to have each dimension feel like it was drawn by a different artist’s hand.” 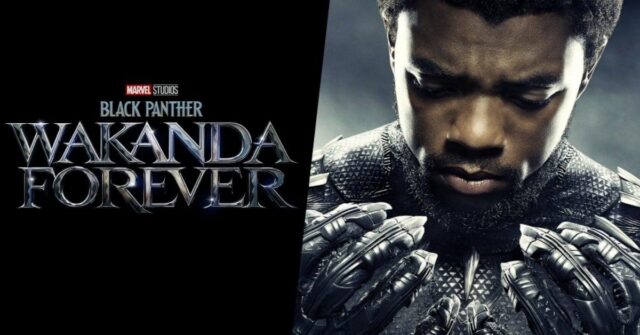 The plot of Black Panther: Wakanda Forever has been closely guarded by Marvel thus far. The film will undeniably touch on the tragic passing of Chadwick Boseman, who portrayed the Wakandan King T’Challa, beginning with 2016’s Captain America: Civil War. Marvel has opted not to recast Boseman’s role.

“Because I think we all feel so much of T’Challa in the MCU on the screen, not the comics, is tied to Chadwick’s performance, is what he brought to that role, on and off-screen, I would argue,” said Marvel’s VP of Development, Nate Moore on the Ringer-Verse podcast. “So as hard as it is narratively to figure out what to do because that’s a big hole, at no point did we consider recasting him. So the challenge for Black Panther: Wakanda Forever is telling a story without T’Challa.”

Recently fans have been attempting to change the studio’s decision, with #RecastTChalla frequently trending on social media, and a change.org petition has gathering over 55,000 signatures in support of this idea. In the mind of many fans, the role should live on as a tribute to Boseman and to continue to inspire as a positive form of black representation. Supporters of this idea also do not wish to see Boseman’s death used as a plot point in the film.

The mantle of Black Panther will likely be passed along, with the forerunning candidates being T’Challa’s sister Shuri or leader of the Jabari Tribe, M’Baku. It is possible that M’Baku may have already taken up the mantle during the five-year-long Blip, much like Wong did as Sorcerer Supreme.

Tatiana Maslany will star as Jennifer Walters, cousin of Bruce Banner and a lawyer who specializes in cases involving superhumans. In the comics, Walters requires a blood transfusion from Banner which results in her gaining the same powers as the Hulk.

Tim Roth’s abomination is confirmed to return, with fans speculating about an appearance from Charlie Cox’s Daredevil – or at least his secret identity as the lawyer Matt Murdock. There is a potential for the introduction of more Hulk-like characters like Red Hulk and Skaar as well. 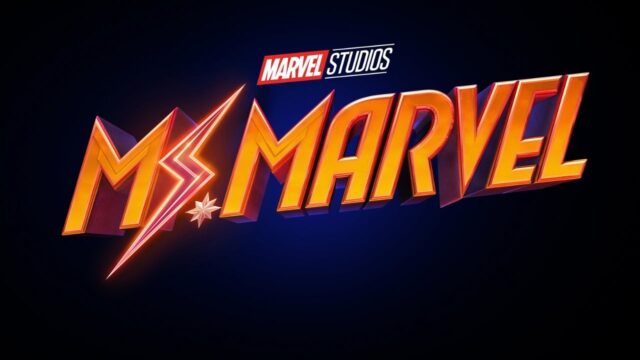 The Ms. Marvel Disney+ series concluded filming in May 2021, and will air in mid-2022 consisting of six episodes. Photo credit: Marvel Studios

Ms. Marvel will introduce Kamala Khan, played by Iman Vellani, to the MCU. Khan, a relatively new hero in the Marvel comics is the universe’s first Muslim hero to headline a series. She is a 16-year-old Pakistani-American from Jersey City who is a massive fan of superheroes, especially Captain Marvel.

Khan eventually gains her own shapeshifting powers and will appear in the 2023 film The Marvels, fighting alongside Carol Danvers and Monica Rambeau. 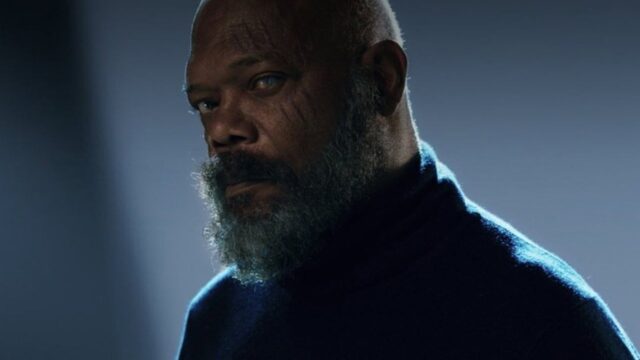 Former director of S.H.I.E.L.D Nick Fury will return alongside agent Maria Hill and Talos. The series will follow the Skrulls, a shapeshifting species of aliens who have infiltrated Earth, as seen in Captain Marvel and the post-credit scene of Spider-Man: Far From Home.

The Guardians of the Galaxy Holiday Special – Holiday 2022 (Disney+) 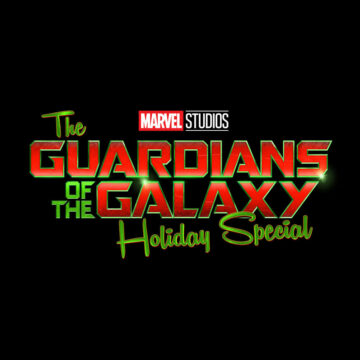 “It’s in-canon, it’s about the Guardians, you’re gonna learn stuff that you need to learn before Volume 3, and it’s great I’m really happy with it,” said director James Gunn in an interview with Collider. Photo credit: Marvel Studios

James Gunn will return to direct this Christmas-themed Guardians of the Galaxy special, who said on Twitter that he was inspired by the Star Wars Holiday Special which he unironically enjoyed as a kid.

The less than 40-minute long short will take place between Thor: Love and Thunder and Guardians of the Galaxy Vol. 3, which is scheduled for a 2023 theatrical release. 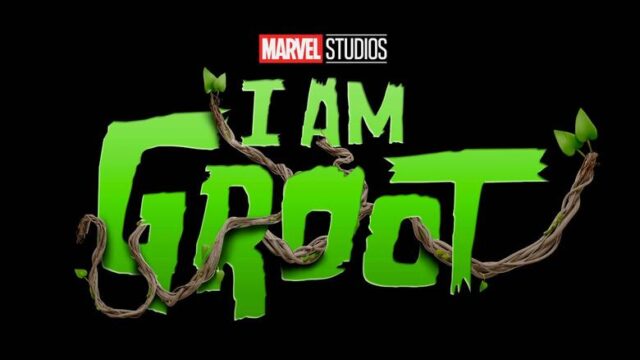 Guardians of the Galaxy director James Gunn will serve as executive producer of I Am Groot. Photo credit: Marvel Studios

The photorealistic animated I Am Groot will consist of shorts following Baby Groot as he grows up. Little is known about the plot at this point, but appearances from the other Guardians of the Galaxy is likely. It is unknown if Vin Diesel will again be providing the voice of Groot.