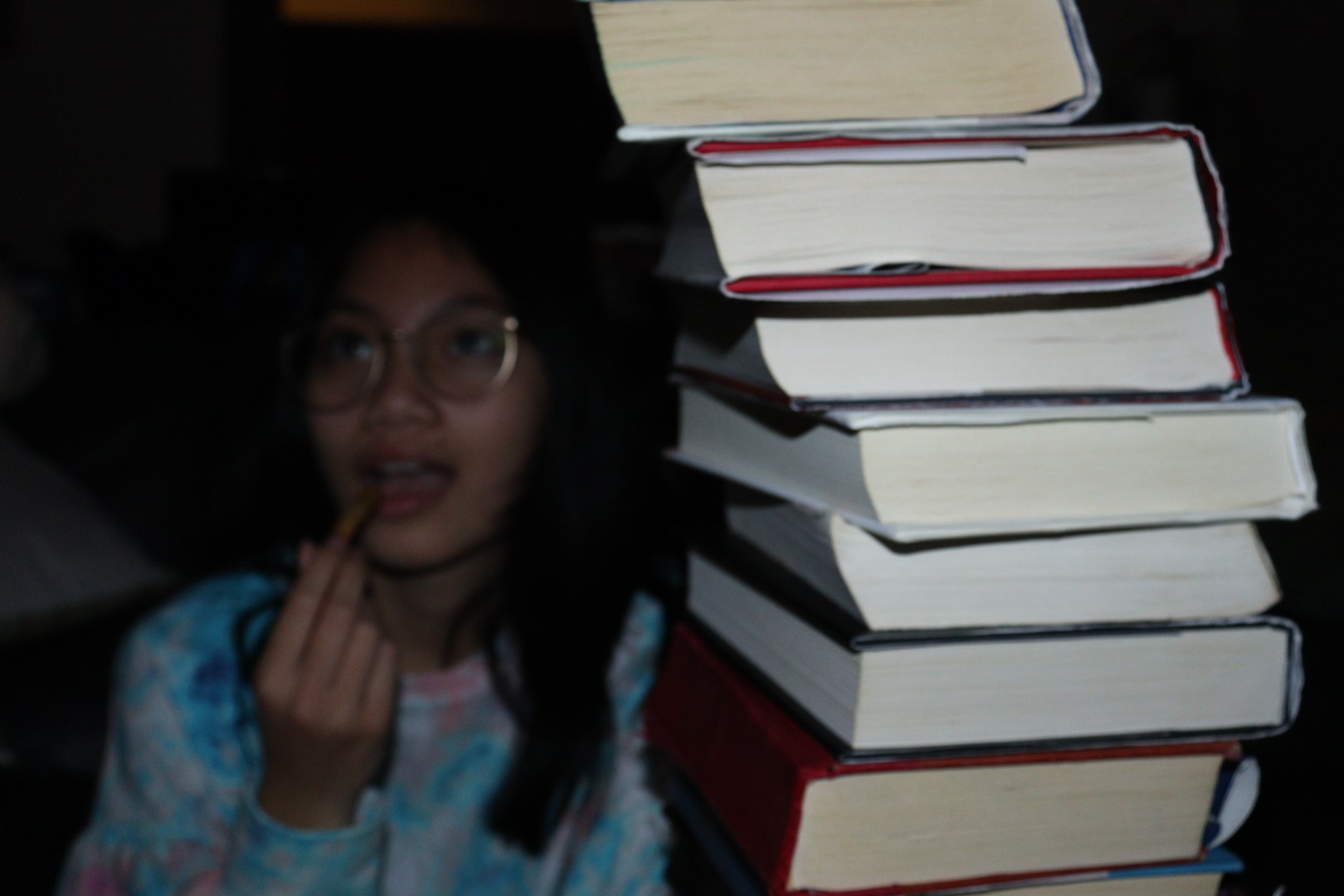 Some experts say procrastination can be a method used for writer’s block or overcoming the feeling of being stuck in your work or task.
Photo by: Cedfrei Sarmiento

For students, procrastination is a common and frustrating roadblock to success. Good news: Some experts say it can actually be a ramp that rockets you to ultimately achieving your goals.

But Adam Grant, an American psychologist, and professor at the Wharton School of the University of Pennsylvania, believes that procrastination has benefits that include inspiring creativity.

In a New York Times op-ed column, entitled “Why I Taught Myself to Procrastinate,” he writes: “When people played games before being told about the task, there was no increase in creativity. It was only when they first learned about the task and then put it off that they considered more novel ideas. It turned out that procrastination encouraged divergent thinking.”

An article published by Harvard’s Professional Development in 2016 also suggests that procrastination can actually be a method usedfor writer’s block or overcoming the feeling of being stuck in your work or task.

“Even if you are not yet actively working on the project, the assignment is in your mind, where the gears can turn until you return to it. You might also benefit from some creative exercises to help you overcome the paralysis that can set in during the creative process. Such tools can relieve pressure and jumpstart creative thinking,” says the article.

The article also emphasizes that procrastination gives us the opportunity to review our task, which gives us the best insight to tackle it.

“If you are the kind of person who waits until the last minute to look at an assignment, make it a habit to review it on the first day it’s assigned to you. Spend an hour with it, and jot down some initial notes.”

So, although procrastination has proven downsides, it may also direct us to innovate and create new solutions, and give us the opportunity to look at our work and hone in on the best route to go about the task.

The next time you’re facing a looming deadline, you can utilize the perks of procrastination and incorporate it into finishing your tasks. You can spend an hour or even a day letting your brain run wild and the gears spin. You can re-read notes, set the task aside and just think, look at all the possible outcomes and be creative. Sooner or later you’ll find yourself acquiring the best path that reaches your goals before the deadline.