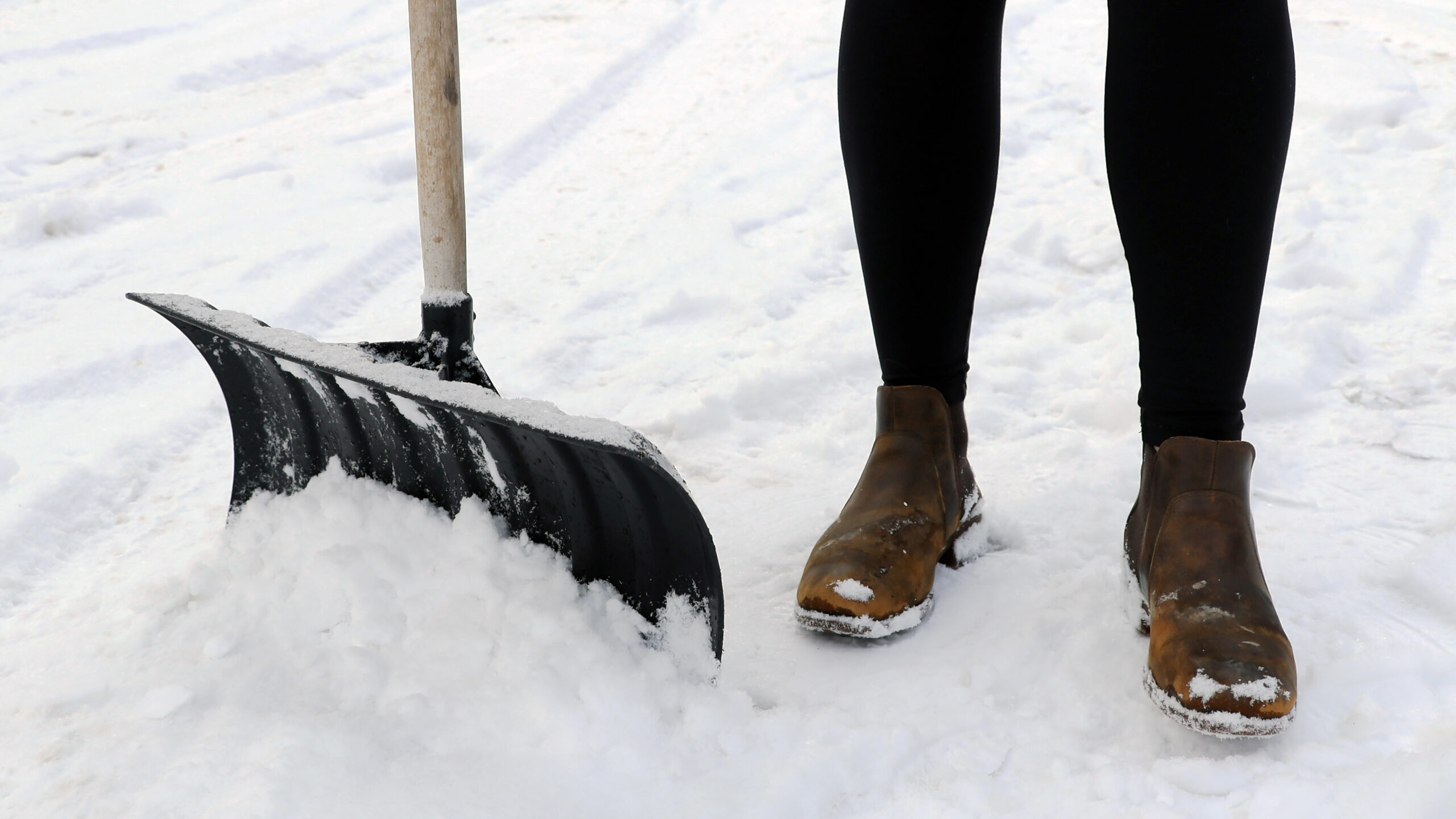 While attending high school in 2020, Kamran Fotovat spent his March break searching and applying for jobs on Indeed.com. He had no idea it would lead him to receiving a phone call from Marko Semcesen, co-founder of LocalStudent.

LocalStudent is an online platform that provides quick quotes on services for seasonal tasks such as snow shovelling and lawn mowing. The main concept behind the business is it only hires students to complete these tasks.

“If you look at other companies in the gig economy, such as TaskRabbit or Uber, there’s all these different things for older professionals or just workers,” says Alex Ryzer, co-founder of LocalStudent. “But nothing’s really changed in terms of students.”

Fotovat says that because he lived in the Richmond Hill area he did not have to travel too far for jobs when he worked as a lawnmower last summer for LocalStudent. Two requirements for workers is owning their own equipment to do the job and a means of transportation to get there.

Fotovat completed 75 lawns by the end of July.

“It was flexible hours, which meant that I could choose when I wanted to work, which was always a huge plus for me,” says Fotovat. “Also, [I liked] kind of self-governing myself and no one micromanaging me.”

Students are paid a flat rate per task. Ryzer says to give an idea of pay, a lot of students can finish a $25 shovelling job in half an hour. When compared to the minimum wage in Ontario at $14.25, students are making just over seven dollars in half an hour working a typical part-time job.

Ryzer and Semcesen both worked in the home services industry in their youth but always heard their friends complaining about their part-time jobs dealing with inflexible hours and low pay. While they were studying at Ryerson University in the entrepreneurship program, Ryzer presented the idea in class and Semcesan says he fell in love with the idea.

After working out the business plan, they were finally able to launch LocalStudent in May of 2019.

Since the launch, they have received over 12,000 student signups and have hired around 200 to 300 students. They do not just hire anyone and want to ensure they have the best students representing their brand.

To apply, students are required to fill out an online application. They are looking for students to have the right equipment, convey a good work ethic and experience is a bonus. From there if they are a promising candidate, the student will receive a phone interview to see if they will be a good fit.

After the students are hired, they gain access to the job board and can begin working.

At the end of July 2020, Fotovat applied for a manager position with the company, which he balances with his education at Brock University in their business administration program. He says working for LocalStudent has given him the flexibility he needs while adding key skills to his resume such as time management and customer service.

“It’s a huge gap in the market,” says Semcesen. “You have all these fantastic students that are desperately trying to find work that meets their needs.”

“And then you also have customers that don’t have enough time to do services around the house. So, when you put two and two together and you put these two variables together, they can both solve themselves.”