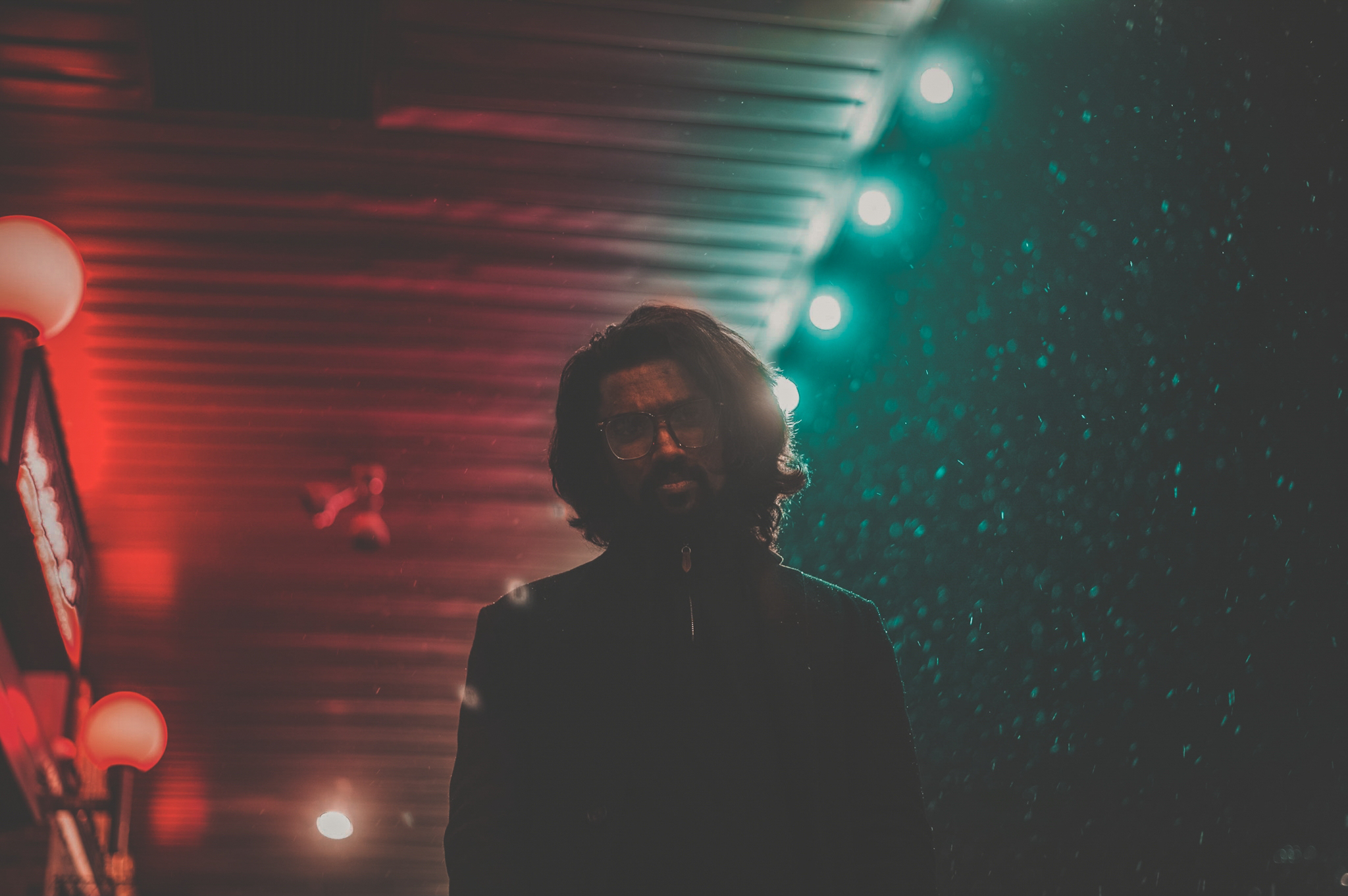 PINGAMIKAL means the descendants in Malayalam and the song is the product of the social and political distress going on in Sampreet's home country, India.
Photo by: Glaison Francis

PINGAMIKAL is a pure underground Malayalam hip hop track featuring two of the biggest artists in the South-Indian industry now,” says Sampreet. “It is the first time they have come together for a song – ThirumaLi and Street Academics.”

Sampreet is also a chef at a continental restaurant, The Pavilion, in Prince Rupert, B.C. He moved to Prince Rupert after graduating from the culinary program at Algonquin in 2019 and working at Coconut Lagoon for two years.

He started producing music in 2019 when he was on bed rest due to a fractured collarbone.

“Perspective will be an album unlike any other albums released before,” says the 22-year-old. “The purpose of this album is to integrate various genres of music by working with artists around the world who represent different cultures and styles of music.”

After the release of PINGAMIKAL, he is already working on the second song, which he wrote, composed and produced. The song Fly with me will be in English and Hindi, featuring Elle Jones, a London-based singer.

“The first track is nothing like the following track, the second song will be an ambient love song,” he says.

Sampreet wants to produce an album that is boundless. The songs will be in English, Hindi and Malayalam, hinting at different genres as well.

“The album is my dream project and the songs show that more than the context, it’s the perspective that matters and I believe that perspective is everything,” says Sampreet. “When a person listens to my album, I don’t want them to put my work under any labels. I want their judgments to be wrong whenever they listen to my songs.”

During the production of the album, Sampreet fused and played with multiple genres to create a unique genre for each track.

He says that he loves to research a song and the artist to learn more about the different perspective.

“He likes every genre of music,” says Albert Celestine James, 23, graduate of computer engineering technology from Algonquin College. “Whenever we used to come together he would sing for all of us. He would rent a new instrument every month, he has had an electric guitar, bass guitar, cello, drums, keyboard. He has even tried the trumpet.”

James used to live with Sampreet until 2019 when he moved to B.C.

Sampreet started working on the song in mid-2019. “I have ADHD and writing down helps me a lot to ease my emotions,” he says. “So each song represents a stage or an emotion that I went through in my life.” He would post some notes on Instagram and the rest he would just keep in his phone. When he was on bed rest after the accident he started converting it to lyrics.

The album has songs featuring artist from different countries, he calls it a ‘universal collaboration.”

“With the help of social media it’s pretty easy to connect with artists all over the world,” he says. “I decided to take a chance when I sent the first track to V3K (the producer of Street Academics) and from then everything changed.”

PINGAMIKAL is close to his roots. The song is about issues in India: the farmer’s protest, Citizen Amendment Bill and prevalent discrimination based on religion and caste.

The lyrical video premiered on YouTube Jan. 30 and has gained over 13,000 views in just five days.

“I believe that in order to enjoy artwork to its fullest we should know the perspective of the artist who made it and that way we’ll know how the person converted his emotions and thoughts to words and art,” says Sampreet.