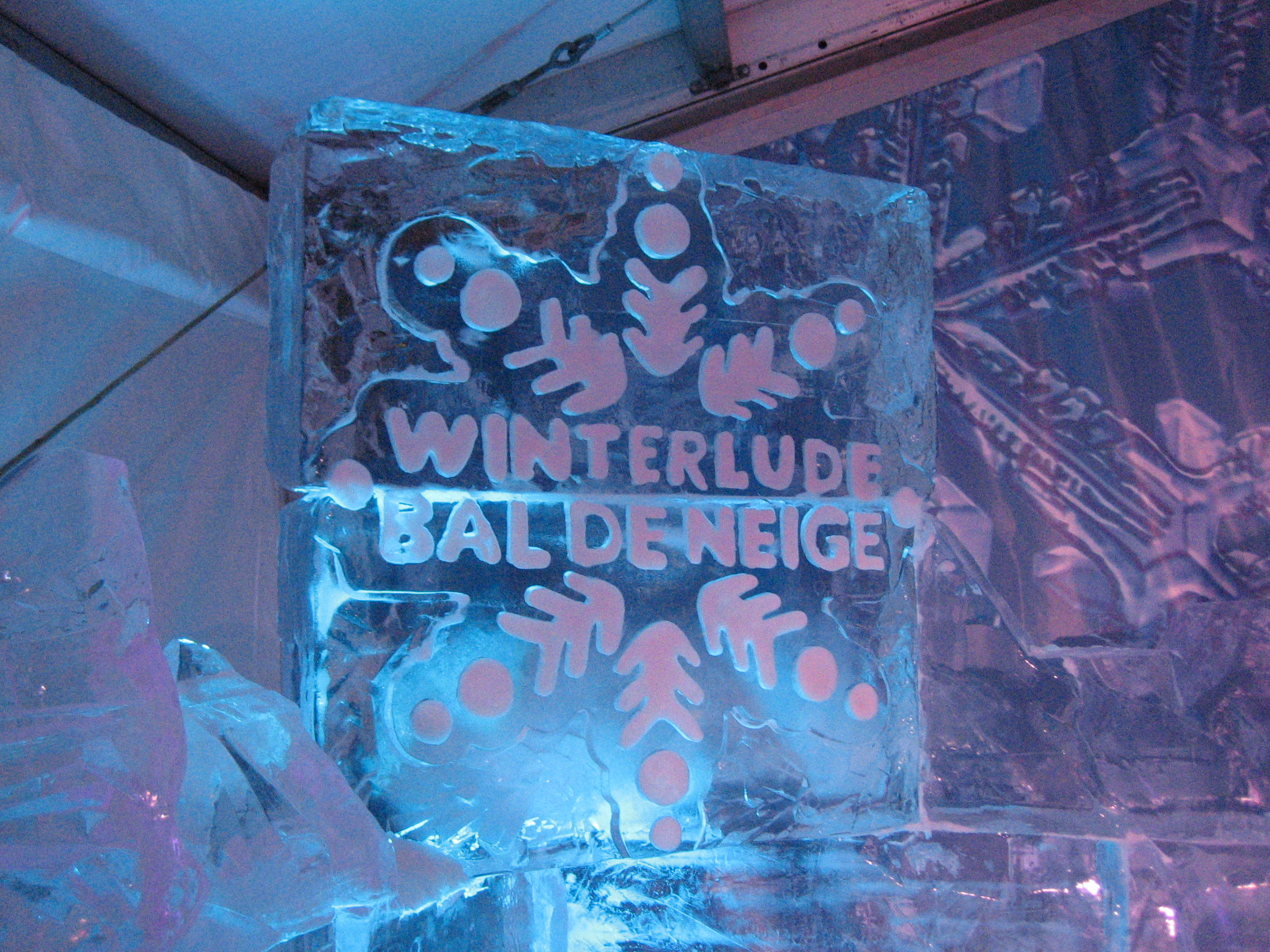 Ottawa's annual Winterlude festival won't have any physical events this year, but instead will be hosted online starting on Friday, Feb. 5 at 7 p.m.
Photo by: Canadian Heritage

COVID-19 has put a freeze on most public activities this winter, but Ottawa’s annual Winterlude festival will proceed to melt the hearts of Canadians as a two-week virtual event.

The 43rd edition of the Capital classic will kickoff on Friday, Feb. 5 and will last until Saturday, Feb. 21 with various performances from musicians and entertainers from around the country.

Ottawa is in the sixth week of its latest lockdown and all public events are paused until further notice. Originally, the lockdown was only supposed to last for two weeks. Even the Ministry of Canadian Heritage, the institution in charge of coordinating Winterlude, wasn’t sure about the direction it would take.

“We were waiting and seeing what the directives would be and what the parameters would be around what was possible in terms of putting on Winterlude,” says Amy Mills, Canadian Heritage’s Winterlude spokesperson. “I think it became very clear at a certain point that we had to make a decision on whether we would be able to have any physical events. It was more responsible to make everything go virtual.”

This year’s Winterlude will certainly look different. There will be no scent of Beavertails wafting through the air or quaint walks through the Snowflake Kingdom in Jacques Cartier Park. Instead, Mills says the event coordinators at CH have been collaborating tirelessly to present a virtual festival experience to not only Ottawa, but all of Canada.

“We have reinvented the programming to give Canadians an entertaining and safe collective experience,” says Mills. “The event this year is a really new and unique virtual experience.”

For the first time, Canadians from coast to coast can tune in from home to watch the events of the Winterlude festival unfold. Starting at 7 p.m. on Friday, Feb. 5, viewers can access a virtual webcast via the Canadian Heritage Youtube channel. The webcast, also available on Rogers and OMNI, will feature performances by Ariane Moffatt, Alexandre Tétrault and the Ivan Flett Memorial Dancers, the NAC Orchestra, Corneille, Faouzia, Ria Mae, Tracy Trash, Masson Stomp and William Prince, and ice skater Elladj Baldé.

This is also where viewers will be able to see the classic ice sculpting competition that has become a Winterlude staple.

“For the first time ever we’ve planned a virtual Winterlude national competition to be held simultaneously in seven cities across Canada,” says Mills.

The seven competing cities are Yellowknife, Banff, Winnipeg, Ottawa, Gatineau, Quebec City and Halifax. The ice sculptors had 28 hours to transform a block of ice into a work of art on the theme of the “joys of winter”. Pre-recorded videos of the sculptors competing will be featured in Friday’s broadcast, but viewers will be able to vote for their top three until Feb. 22 when CH will select a winner.

The coordinators at CH have prepared a series of winter challenges which will be accessible on the Canadian Heritage website.

“Young and old can experience this, but there’s something called the ‘Ice Hog adventure’,” says Mills. Ice Hogs are the mascots that represent Winterlude, and have become a beloved symbol of the festival. “You become a character in a virtual book featuring the Ice Hog mascot. It’s always been very popular so they’ll still make an appearance.”

Throughout the week of Feb. 12, the people of Ottawa can compete in a special challenge by engaging with local radio stations to win “surprise gift boxes” – they can also win them by demonstrating superior festive spirit.

“People will have the opportunity to win the boxes, but there is also a crew of people who will sort of wander the cities and see if there’s any kind of real passion for winter on some of the homes,” says Mills. “People could wake up to a box at their front door.”

There are a variety of other activities to peruse, including do-it-yourself classes, recipes, and winter challenges. Stop by and enjoy playlists, podcasts and master classes put together by Winterlude partners: the Juno Awards, National Arts Center, Canadian Museum of History, Parks Canada, and Capital Pride.

“We actually ended up creating a virtual bucket list just because there’s so much to do, but it will be a little bit different, that’s for sure,” says Mills.

Stay tuned for all the frosty virtual activities this year. To keep up-to-date with everything Winterlude, you can download the Winterlude app available for iPhone and Android.