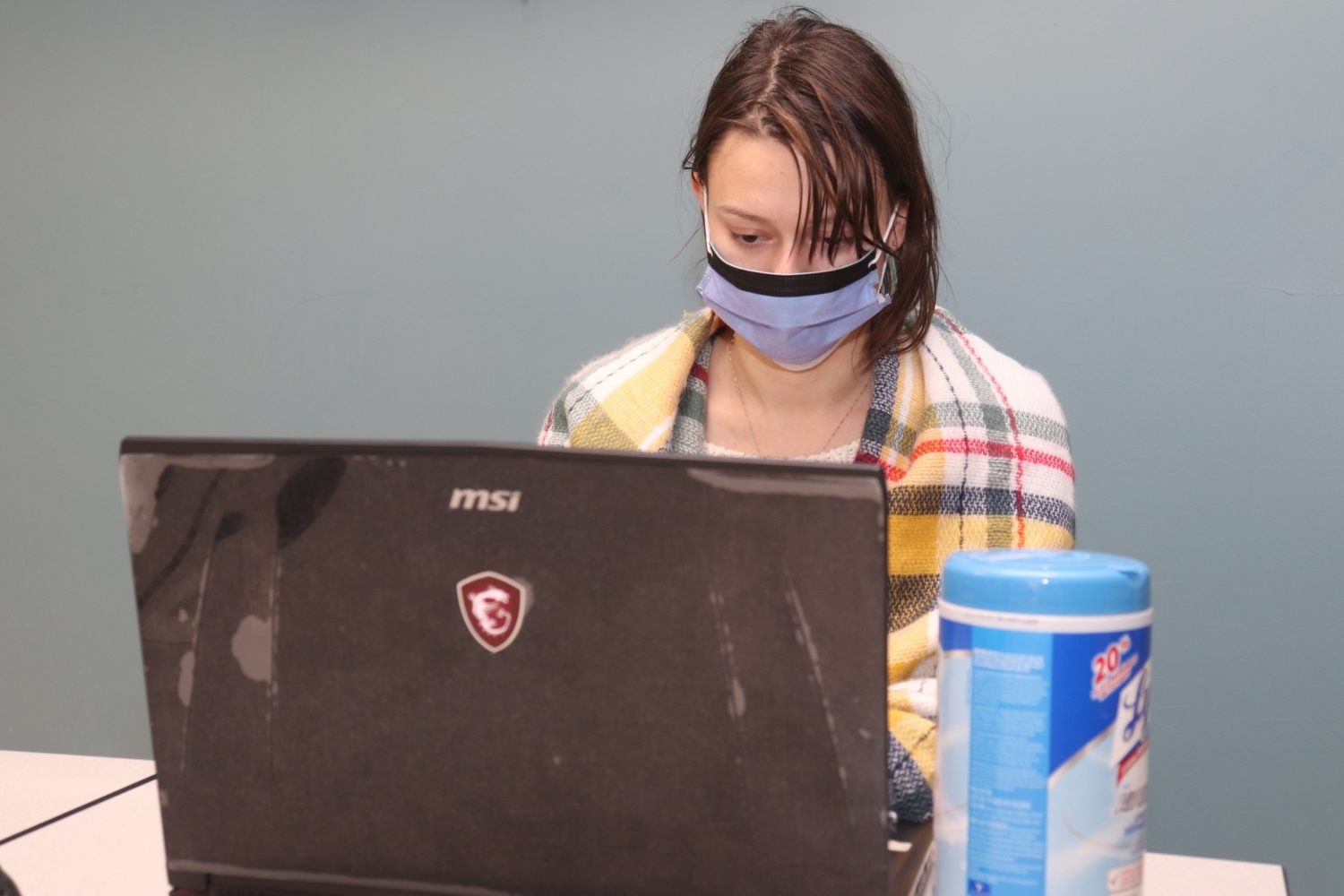 Citizens in Ottawa grow concerned about a possible coronavirus outbreak. No cases of the deadly virus have yet been seen in the city.
Photo by: Mike Athey

In 2003, the SARS coronavirus spread throughout China, infecting thousands before it was properly contained, nearly 350 people died in that country alone. The virus was carried across the ocean to Toronto where hospitals and staff struggled to contain the near pandemic that gripped the city for months. By the time the city was in the clear, 44 people were killed.

Seventeen years later, a new coronavirus (2019-nCoV) is following a similar pattern. According to the Centre for Disease Control, it shares a family with its SARS cousin; both viruses seem match bat-borne coronaviruses.

As the number of infected individuals in China rise daily, and cases are starting to appear in Canada, there is the concern of plunging into an uncontainable epidemic. However, this is not 2003 and the situation back then looked very different.

“It wasn’t even on the radar,” says Sarah Irwin. In 2003, she was an emergency room nurse working at Humber River Hospital’s Finch site. Her site hadn’t been a major SARS treatment centre, but that didn’t stop patients from showing up.

“Patients were told they could come into any ER. They were then taken to other hospitals,” she says.

Before SARS, medical staff had not been fitted with breathing masks, also called N95s. There was a widespread shortage and the scientific community began donating their extras to hospital staff. Even still, nurses were limited to one mask a day.

“You took your mask everywhere with you on your shift,” says Irwin. “You didn’t want to lose it. There wasn’t enough.”

This led to staff wearing the same mask they did in the emergency room to the cafeteria’s while they were on break. They didn’t always fit and when some staff discovered a box of ones that did, they would hoard them.

There were also concerns that containment precautions were not being followed. Families would visit sick relatives and get infected, but would not change their daily routines.

“There were people exposed that were still going to work,” says Irwin. “People didn’t take it as seriously.”

This forced hospitals in the Toronto area to close their doors to visitors and it remained that way for six months. Following this, officials began putting together contingency plans. They also decided to fit their staff with proper masks.

“There was pandemic frenzy,” she says. “A minister was even put in charge.”

She also remembers being on a shift when a seriously ill person arrived at the ER. They were isolated right away and phone calls immediately began coming in from the higher ups.

Today Irwin works at the Oxford County Community Health Centre and says that they are better prepared than they were in 2003. When the first case of coronavirus reached Canada, public health began sending out emails.

“Our organization has a pandemic plan in place,” says Irwin. “All of that is in place at our little CHC (Community Health Centre).”

“SARS was infecting health care workers in the hospitals,” says Carleton virology professor Erling Rud. The result of such close contact with patients allowed the virus to spread.

He was among the members of the scientific community that shipped out N95 masks to Toronto hospitals to help with the crisis.

Rud says the new coronavirus is spread by those infected coughing large particles. Someone within the range of two metres is at risk of becoming infected.

“If it was small particles it would go much faster,” says Rud. “That’s a good thing. In the sense you can contain it.”

He gave the example of two infected individuals sitting on a plane. They would draw a two metre radius around them and follow up with the people within that radius.

“If they test positive, they are isolated,” he says.

The only problem to containment is that not everyone is developing a serious disease and because of this you wouldn’t necessarily pick them up at a hospital.

“People being hit the hardest by this virus are people with pre-existing problems.” Rud says. “That usually means the immune system isn’t working. Those taking cancer therapy, those who’ve had a stem cell transplant and the elderly over 65.”

The virus is also very easy to clean off surfaces. Rud says that as an “envelope virus” it is as easy as washing surfaces with soap and water. High level disinfectants are not needed, but points out that many public surfaces are not cleaned on a regular basis.

As an example, he cited ATM bank machines as the perfect places for people to transmit viruses.

“People will touch it (the numbers) and then they will touch their nose,” says Rud.

For now, the Canadian containment procedures are working. On a daily basis Health Canada and the Ontario Ministry of Health are keeping medical staff across the province updated and advised on new details.

Irwin
says that the best way to protect yourself is really to just wash your hands.
Also, she added, “If you’re sick, stay home.”