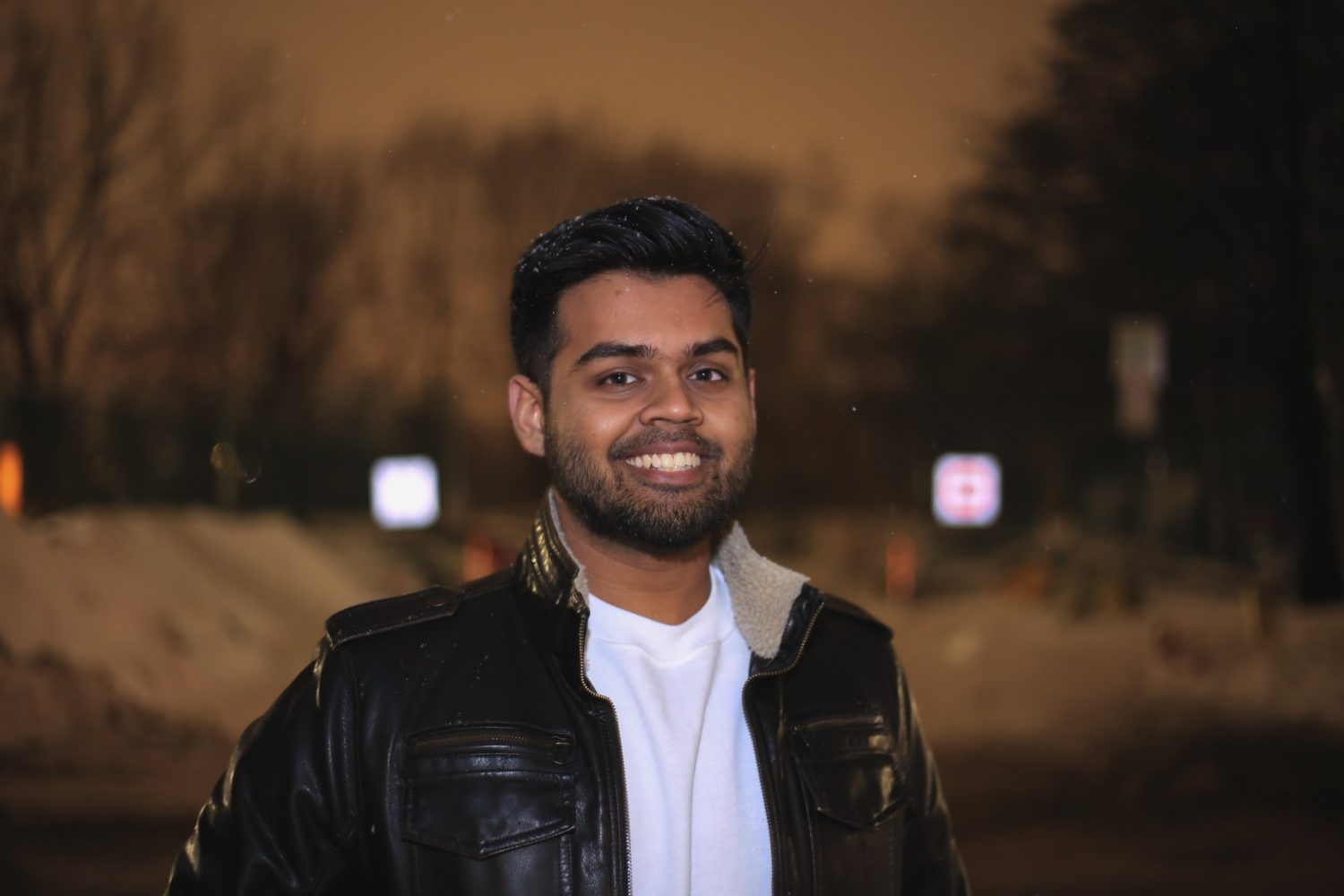 Ali Abrar is celebrating the custom of Chinese Lunar New Year for the first. He has been studying in Canada for two years.
Photo by: Moiz Adil

For some, the start of a new year is a new beginning. For others, this is a well-deserved concluding chapter. And for those who celebrate the Lunar New Year, the year of the rat starts today, and celebrations are set to last till Feb. 9 in the city.

Alice Chang, originally from Toronto, started her political science program at the University of Ottawa in Ottawa . This will be her first time spending the new year away from home. Alice’s brother was born in the year of the rat. She mentioned, according to Chinese zodiac, those who are born in the year of the rat are known for being ambitious and sociable. The Western society sees the rat as a vehicle for disease.

“The spring festival has been a family tradition for over a decade, ever since my dad and I accidentally walked in on the parade,” she said when remembering her time in Toronto’s Chinatown.

Chang had trouble connecting to her culture while growing up. Her family, living away from the general chinese population in Toronto. The Lunar New Year celebration in the city’s Chinatown is where she first felt proud of her cultural identity.

However, Ottawa residents will not have the same Lunar New Year festivals as previous years.

The scare of the new coronavirus (2019-nCoV) has caused the annual New Year celebration at Lansdowne Park to cancel due to concerns of travelers coming to Ottawa from China to take part.

In an interview with CBC, Jin Sheng Xue, president of the Chinese Community Association of Ottawa stated, “I want to make sure that our public, our citizens are fully protected. I don’t want anybody to get the virus in Ottawa.”

As of Jan. 25, 1,287 cases of the virus have been confirmed in China according to China’s National Health commission. Forty-one people have died.

Follow the spread of the virus with CBC’s interactive map.

Ali Abrar, a student from Dhaka, Bangladesh studying economics at the University of Ottawa, is celebrating regardless of the scare from the virus.

“I love this about Canada, I have nothing to do with this culture, but I can celebrate with it,” said Ali Abrar.

He also added that he has yet to understand the concept of rats. According to ChineseNewYear.net, people born in the year of the rat are clever, strategic thinkers. The animals represent wealth and success, and people pray to them for children. They are also the first animal in the 12-animal zodiac.