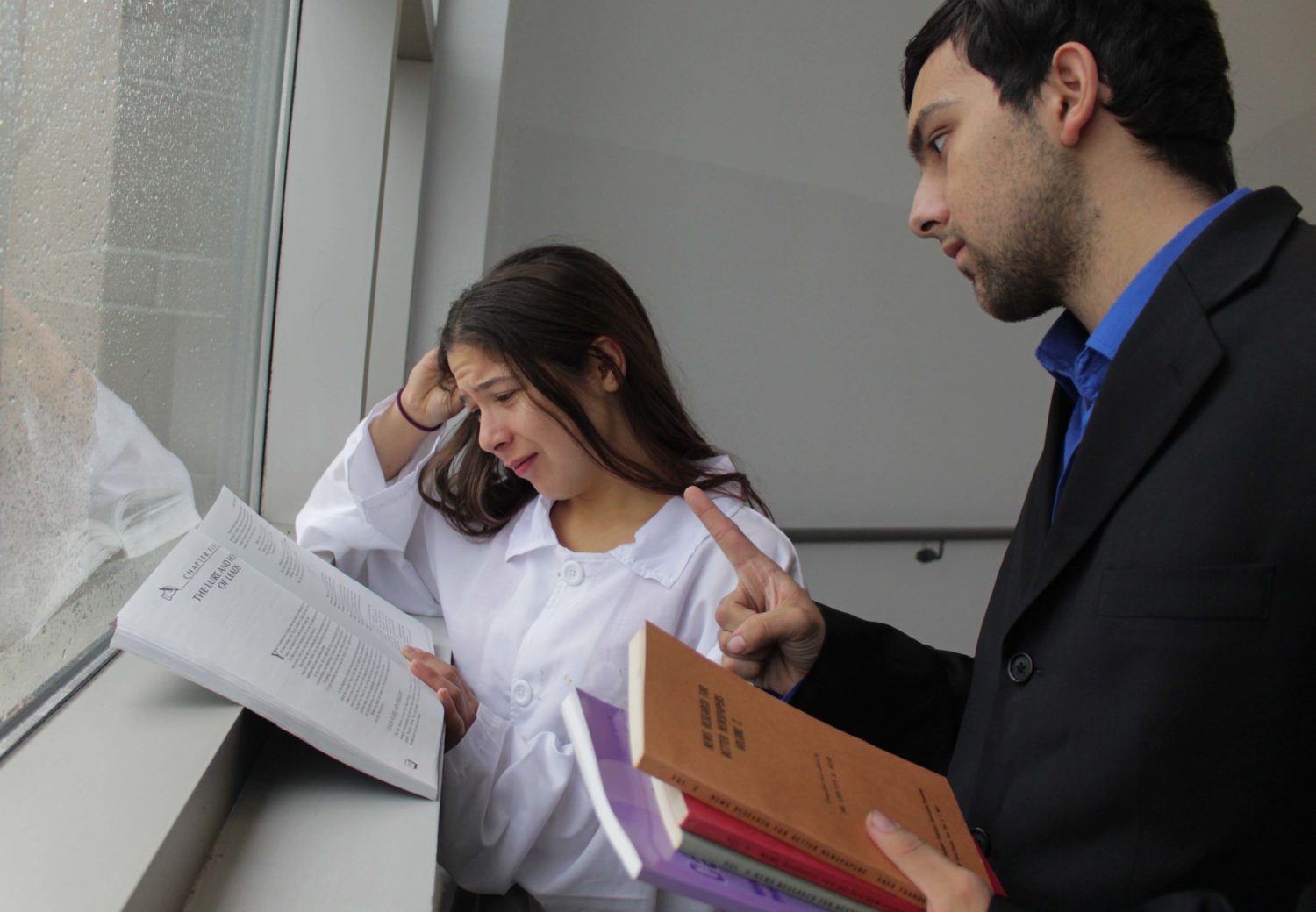 Life could be easier if we did what our parents wanted.

But we are our own people, and sometimes they don’t understand our choices. What interests us doesn’t always interest them.

It’s easy to assume that a student truly passionate about a field would pursue it without worrying about what others have to say. However, for some students, it goes beyond what they want for themselves.

“It was a family influence; it was really subtle,” says Jith Paul, an Algonquin College TV broadcasting alumnus. “We were newly immigrated to Canada and I just wanted to thank my parents for the risks they took restarting their lives. So, I wanted a steady career path.” Paul chose to go into engineering before completing his TV broadcasting diploma.

Mindsets are hard to change, and students acknowledge the differences between generations. Careers in science, technology, engineering and mathematics – also known as STEM – are often viewed as successful in some societies, whereas the arts are looked down upon.

“In Asian [culture], it’s more yes to business and science. It’s the thing you have to do if you want to be successful,” says Christie Kosman, an international student in animation at Algonquin. “Whereas here in the west, it’s more expressive, more about do whatever you love and everything is equal.”

Society is a big culprit in making people feel bad about themselves. Sometimes, people are afraid to take risks because they don’t know what the outcome will be or because it deviates from the norm.

“I feel like in the beginning, she [my mother] kind of felt like, ‘Oh I can’t really say that my son’s going for animation,’” says Koeswan. “It’s the society and maybe feeling a little embarrassed if the children are not where they want them to be.”

What’s surprising is that often our parents don’t know what other jobs might entail, so they don’t understand. Algonquin alumni Paul and Koeswan, who persevered and are currently living through careers as an animator and filmmaker respectively, agreed that communication and networking are key.

Present to your parents examples of people who had success in their fields, take steps to show them what you would do on the job and how it contributes to society in the same way they see being a doctor, lawyer or businessman a successful career.

“If you can point to specific examples, that makes for a better case for being a viable career,” says Paul.

Students should speak to academic advisers or counsellors for advice, talk to knowledgeable people in the field and try to actively be involved in the field by volunteering or interning to learn more.

Consider Christie, Jith and Rio’s experiences. Consistent effort to prove to your parents that your passions can lead you somewhere will surely open their minds. But, don’t forget to understand their side of the story and see where they are coming from.

Maybe our parents try to live their missing experience through us, who knows? Ultimately, your education and career path should be about you.

Remind yourself why you wanted to pursue this to begin with.

“Parents will come around…my parents came around,” Koeswan adds with a laugh.