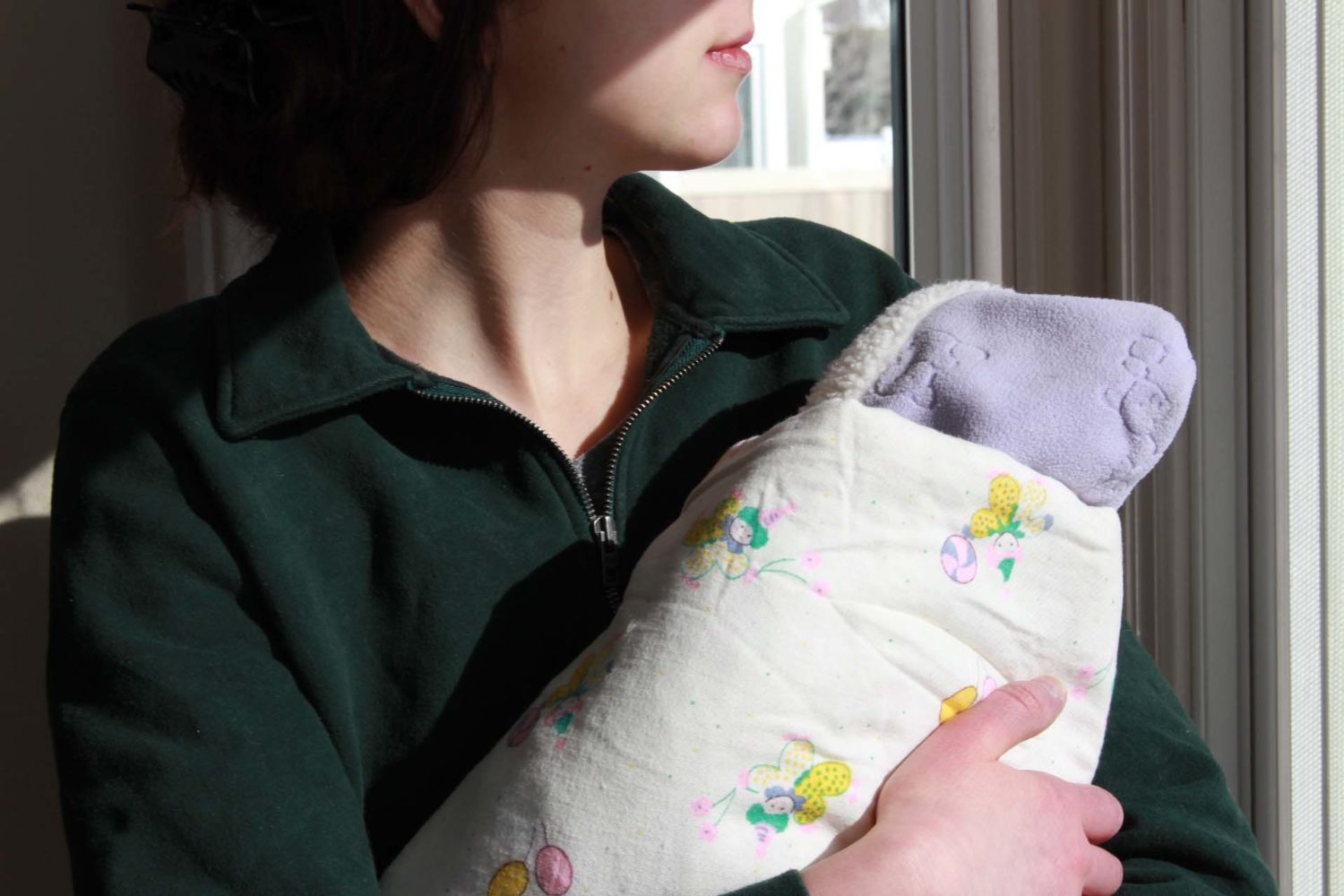 Being a parent to a young child is exhausting. Actually, that’s an understatement. Try adding schoolwork on top of that and things get a little tougher.

Juggling parenthood, schoolwork and childcare is the reality for some.

Taylor Malloy, a 21-year-old veterinary assistant student at Algonquin College, was going to school right up until she had her son.

“The hardest part about having a young baby and going to school is that you’re very tired all the time,” Malloy says. “It’s hard to put time and effort into studying while watching a newborn.”

Malloy suggests Algonquin make timetables in advance so student-parents can plan when they need a babysitter on days with classes. Unless they have someone at home to take care of their child, the only other option is all-day daycare, which isn’t necessary if the student only has one or two classes a week.

Another struggle of being a student-parent is not being able to graduate on time.

Raman Sidhu is a student-parent who won’t be graduating with her classmates. She is in the bachelors of science in nursing program and had to extend her program by one year.

Sidhu suggests offering summer courses to those who want to graduate on time. “I could have saved a year,” Sidhu says. Students like her want to start working as soon as possible to start earning for their new families.

Laura-Lee Grant, a second-year community and justice services student at Algonquin likes the idea of being able to catch up with classmates by taking courses in the summer. Grant had to extend her program by one year as well.

Grant is on a waiting list for the daycare at Algonquin.

She suggests the idea of bringing children into class. “I think it would be kind of cool if you could bring your baby to class because on some days it’s difficult to leave them behind,” Grant says.

Grant knows the physical exhaustion of being pregnant. Her professors supported her during her pregnancy at Algonquin. “My professors gave me a lot of flexibility with coming to classes because I had really bad morning sickness when I was pregnant,” she says.

Grant didn’t seek out or know of any other services at the college. However, the counselling centre at Algonquin is a place to start.

Doug Stringer, manager of the counselling centre at Algonquin, says students with young kids ask for guidance with juggling parenthood and school. “If a student were pregnant and coming to the centre, the first question would be, “what would their needs be?” Stringer says.

The centre offers support by referring students to whatever resources they need that will help them thrive as a student.

Stringer and other counsellors understand the amount of stress student-parents must feel and want to help them. “I think pregnancy is by definition, stress,” Stringer says. “Then you add school on top of that.”

Student-parents have the same busy schedule of studying, completing projects and part-time jobs as other students. But on top of that add caring, loving and giving attention to another human being.

Schools should be more aware of students who are pregnant or who have young children, and reach out to them to offer more support.