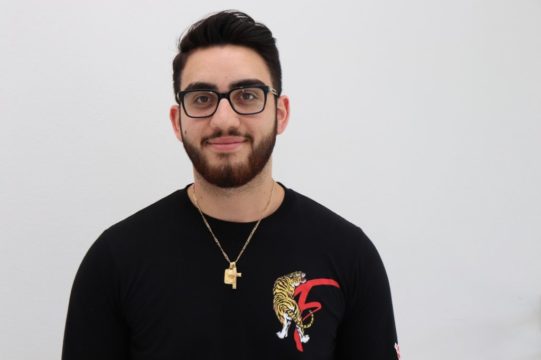 As I stepped into the Centerpointe Public Library to volunteer for the Ottawa-West Nepean debate on Sept.25, I saw something that made my heart swell.

People from all walks of life were conversing around Abdul Abdi’s Conservative table. There was a South East Asian volunteer alongside another helper of Jewish faith, all wearing blue, talking with an elderly Caucasian woman about the Somali-Muslim candidate of the ward.

This broke every stereotype there is about right-winged followers. “Wow, this is what conservatism is,” I thought to myself. “This is what Canada is all about.”

Some news outlets, TV shows, movies and even members of my own generation tend to bash members of the Conservative spectrum by calling them regressive, racist, sexist, white supremacists…blah blah blah.

As a Lebanese-Canadian I can tell you that the right-winged side of Canada is none of what people make it out to be. The sight I saw that day in Centrepointe justifies that.

When I converse with Liberals and explain my conservative political views, I often get funny looks. I get yelled at, I get called names then I get re-educated. “Here it goes again, another white person telling me, a person of colour how to think and what to believe in,” I think to myself.

We live in a free country where debate is welcomed, but because of heightened sensitivity, things like “cancel and call out culture” are often accepted by mainstream media outlets and people of my generation. These “cultures” do not give people on the right side a chance to defend themselves – especially people of colour.

So I spoke with coloured Conservatives from my own cultural community as well as another person from South Korea to give some insight as to why we align with the Conservative party.

Eli Tannis – the Conservative candidate for my ward, Ottawa South – comes from a family of Lebanese immigrants like myself. He believes that there is a “traditionally” huge following of immigrant Conservatives as he compares immigrant values to the ideas of the right side.

Tannis said that back in the day, there was no free “this or that” and that immigrants had to work hard to make a living and become successful, like his family did.

“The conservative values are very close to immigrant values, they worked hard and got ahead. You need foundation to do that,” said Tannis. 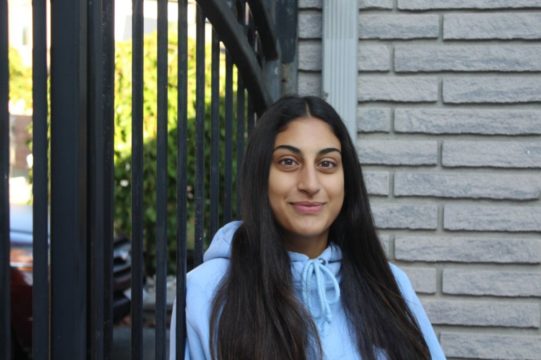 Cecilia Karam is a conservative youth of Lebanese background. She believes in the family oriented party as it resembles her culture. Photo credit: Joshua Ambar

For another Middle Eastern youth like myself, Cecilia Karam, an Algonquin College student, believes that people with cultural backgrounds vote Conservative because their cultures are family oriented.

“I believe in the Conservative party because they are family oriented, just like my culture and household,” said Karam.

She believes that media in all forms such as television, movies and news outlets portray people on the right in a negative way. She feels as if the right is seen as a “white supremacist” party and often holds back on sharing her beliefs because she is tired of being judged for her thoughts on politics.

YJ Seo, a uOttawa political science student, is from Busan, South Korea and his take on this topic revolves around economics and the ignorance of the left.

Seo described that East Asia’s geo, political map is very Conservative and because his culture is a huge part of who he is, he supports the party. 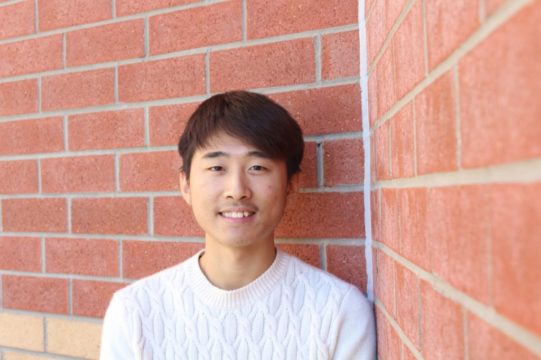 YJ Seo is a strong believer in the Coservative party as their stance on nationalism and economics mimic his own country. He says that capitalism helped his country flourish from the impoverished nation that it was. Photo credit: Joshua Ambar

For starters, Seo said he accepts the Conservative ideologies of Canada because they are economic, based and want to help the working class of the country. He states that lots of Canadians tend to demonize the idea of capitalism, seeing Canadians who think like that as spoiled or entitled.

Immigration is amazing and I hope that Canada will always accept more people who will contribute to Canadian society culturally, economically and peacefully. Tannis believes in this and states that immigration should always be accepted if it is properly done.

When Seo’s friends arrive from South Korea, he explains that in the typical Canadian political standard they come off as radical because they strongly believe in nationalism, tradition and are more family-centered.

I don’t understand why people in our western society demean nationalism as if it is the great plague. I believe that immigrants come to Canada because of its greatness. Immigrants along with the Conservative party want to make sure Canada remains great and that is why there are so many colourful people out there who vote for the blue team.

“I think a lot of people from the west like western Europe and North America are misinformed about other countries,” said Seo. “I think it is OK to disagree – it is what free society is all about, you have the right to disagree and believe in whatever you choose to believe.”