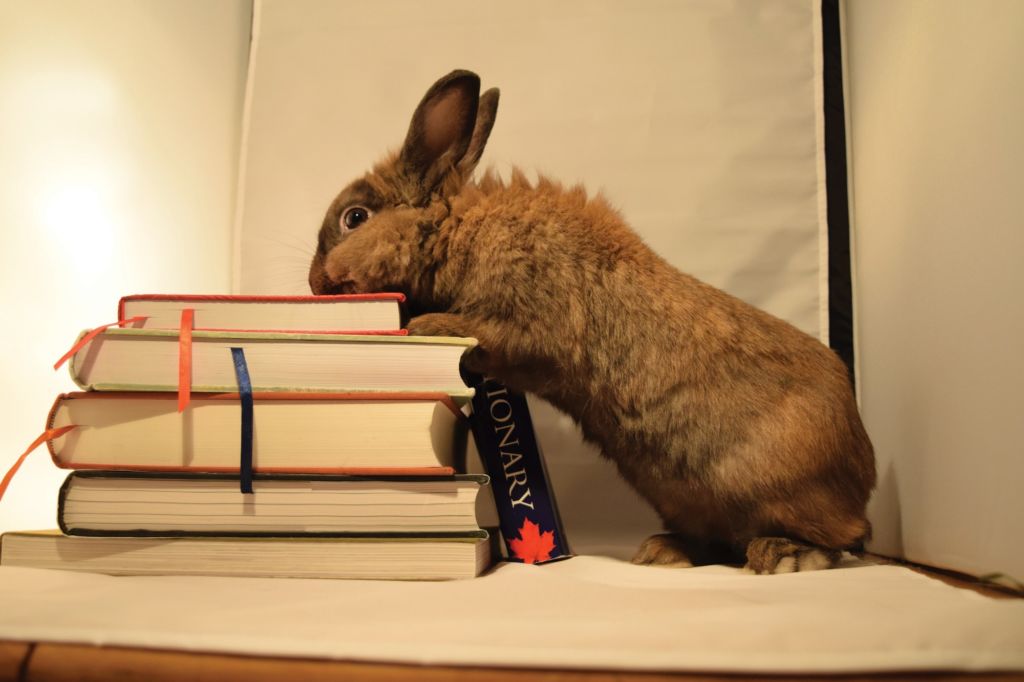 Story and Photo by Karine Beaulieu

Caitlin Kidd, a Carleton University graduate, knows too well where a rash decision can lead you. After moving in with her boyfriend at the time, she was lonely. And after both deciding together to get a puppy, her boyfriend brought one home named Dex.

Her boyfriend supported her decision.

“He thought we should get a dog because I was depressed,” she says. Dex ate a pair of underwear when he was 15 weeks old and needed his first surgery. Kidd doesn’t remember the exact cost, but it was around $3000. And then the relationship ended. As she was on her own with the puppy, she was left with the hefty bill.

Not only that, Kidd had to move in with roommates. Now there wasn’t just the mounting costs, but there was no place for her dog. Dex had to be adopted out to another family.

According to the Canadian Veterinarian Medical Association, in 2017, owning a puppy costs about $3,700 a year while an adult dog is $3,200. A kitten can run you $2,300 and an adult cat can run you $2,000. These costs – along with the logistics of a student’s living situation – are the reality of pet ownership, and one students should seriously consider before bringing home something cute and furry.

Michelle Delibasic has been involved in dog rescues for 17 years. She knows too well the reality of not being prepared for the lifetime commitment of pet ownership.

“About more than half of the pets adopted by students from places that don’t conduct interviews are returned to us,” she says.

According to her, the biggest reason students end up giving up a pet is behavioural issues.

“Dogs that are left alone too long become anxious and start destroying things,” she says. “They start barking and they get complaints so they have to move or get rid of their pet.”

This is especially a problem for students living in apartments with pets.

Delibasic really wants students to think of the welfare of the pet before acquiring one, and how they will fit into their life.

“If you don’t end up liking your course and decide to go into something else, where is that going to take you?” she asks. “And if you can’t answer that, how is that fair to your pet?”

Kidd also suggests other students should stay clear of pets while in school because of unpredictable schedules.

“I was a full-time student at Carleton and also worked two jobs,” she says. “You can’t leave a young dog at home alone for more than a few hours. It’s not kind. Between school, work, dating and wanting to go out, you really limit yourself a lot, not to mention the financial impact as well.”