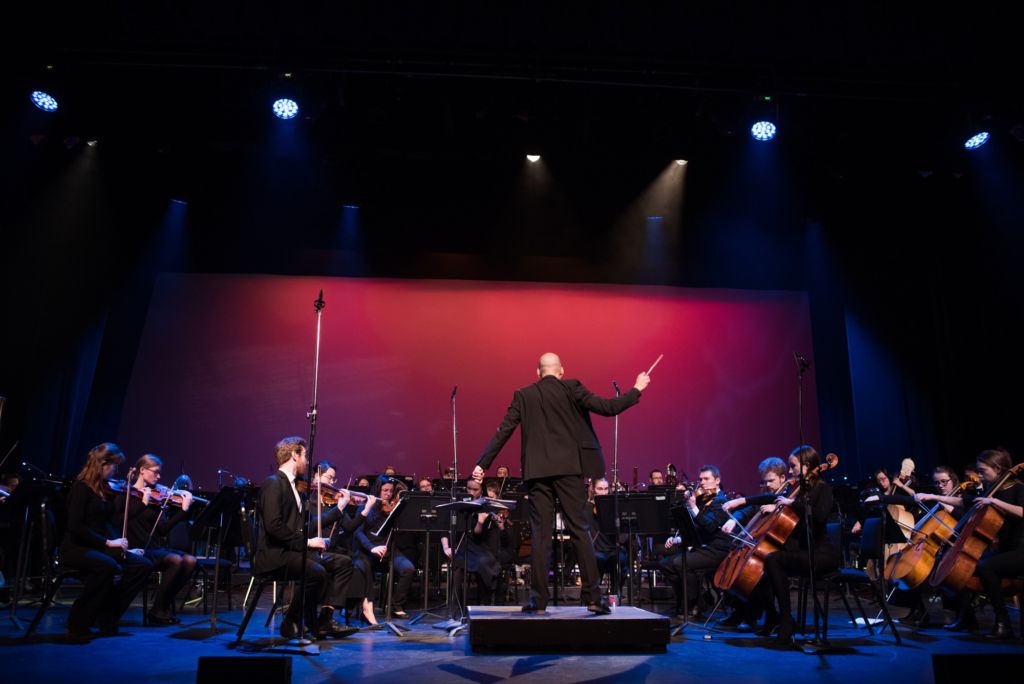 From symphonic renditions of Darth Vader’s Imperial March to the nostalgic melodies of Under the Sea, the Ottawa Pops Orchestra has brought a refined touch to some of pop culture’s most recognized music.

After three years of operations, the organization, which has its roots as a University of Ottawa school club, is aiming to become a recognized charity within the city. This will allow them the ability to receive donations and increase their presence throughout the city, with the intent of making orchestral pop more accessible to the general public.

“We’re going through the motions to make sure we meet all the criteria to (get charity status),” says Mathieu Roy, the organization’s artistic director and founder. “It’s an industry standard in regards to orchestras, a lot of them are considered charitable organizations so that we can accept donations.”

The orchestra began in 2012, made up of just a handful of uOttawa musicians. Five years later, they had ventured out of the university’s halls with a team of more than 60 people. They have hosted a Star Wars symphony and a Halloween-inspired set of spooky classics, and will be performing a Disney show in May of this year.

“What we’re doing is trying to program shows that people have some connection to and will be interested in attending,” says Roy. “So we want to make sure that their experience is a good one. We try to do that and redefine the orchestral experience and we try to start that outside of the concert hall in the way that we approach some of our concerts.”

Emily Hsueh, a former uOttawa student who now attends Algonquin College, has played upright bass in the orchestra for the past three years.

“It’s pretty important, it’s so unique,” says Hsueh. “It’s a good opportunity for people who wouldn’t normally get to play in an orchestra to be able to play in a semi-professional organization. It gives musicians a chance to get on stage and be seen.”

The organization hopes to start a foundation which will allow them to gain donors and funding, as well as provide support and awards to local musicians. The request for charity status has taken around six months due to paperwork challenges, but Roy is confident they will achieve it.

“Charity status gives us the opportunity to give to the organization and also to receive donations in return,” says Roy. 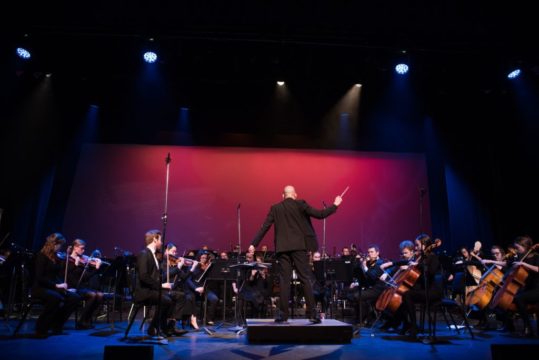 The Ottawa Pops Orchestra performs during their Music of Star Wars show in December of 2018.