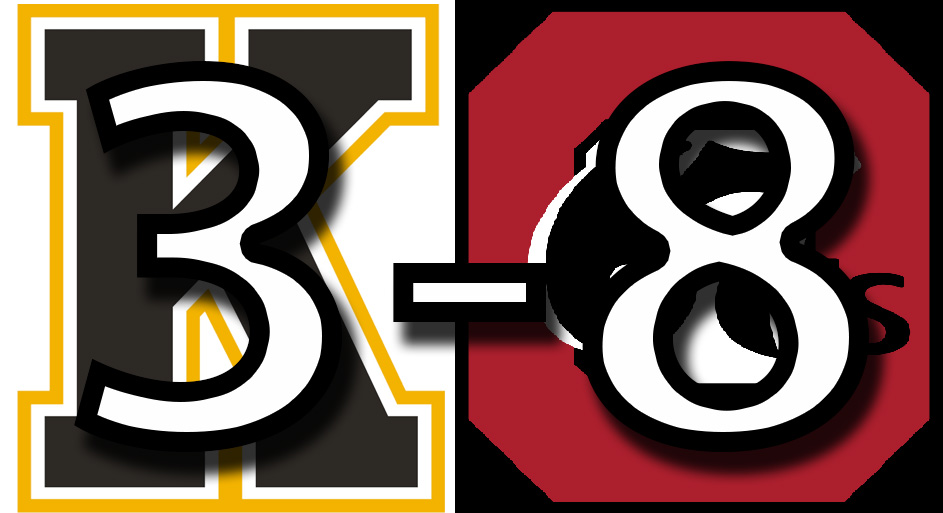 It was pure dominance from first puck drop to final whistle as the Ottawa 67’s cruised to an 8-3 victory over the Kingston Frontenacs on Sunday afternoon.

The 67’s came out flying in the first, garnering seven shots in the first five minutes before the Frontenacs got one, and ending the period with 20 shots to Kingston’s three.

That shot disparity was present for the entirety of the game, with the final shot count ending up a whopping 53-17 in favour of Ottawa.

“Tonight, I think it showed really our team,” says 67’s coach André Tourigny. “With really nothing to win tonight playing against Kingston we could [have] arrived here and had a way different night. Instead, the guys arrived, played hard, played the right way, played with passion. You can not be [anything other] than proud of them.”

That hard play led to high quality scoring chances throughout the game that the 67’s didn’t fail to capitalize on. Sasha Chmelevski took his opportunities and scored a hat trick, bringing his total goals for the year up to 35.

Closing out the season with a win cemented this team’s place in 67’s history, as they broke the franchise record for most points in a season with 105, just one more than the previous record of 104.

“The 67’s history has a lot of great teams who’ve had a lot of success,” says Tourigny. “To hold some record here in terms of a team, it’s pretty special. I think we don’t want to look back right away, but down the road at some point we’ll look back at what’s been done and we’ll be really proud of it.”

For now, the 67’s have their eyes set on making a run in the OHL playoffs. Their opponent is a familiar one in the Hamilton Bulldogs, who the 67’s faced last year in the first round. This time, however, the roles have been flipped. The 67’s come into the series holding the best record in the league, while the Bulldogs sit in eighth place in the eastern conference. There’s a 43-point difference between the two in the standings.

The 67’s series versus the Bulldogs kicks off with game one at TD Place on Friday March 22. 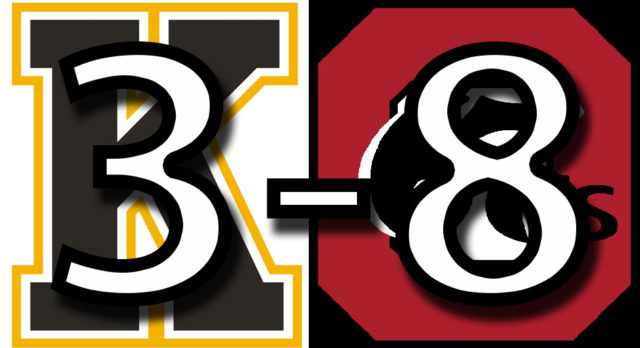