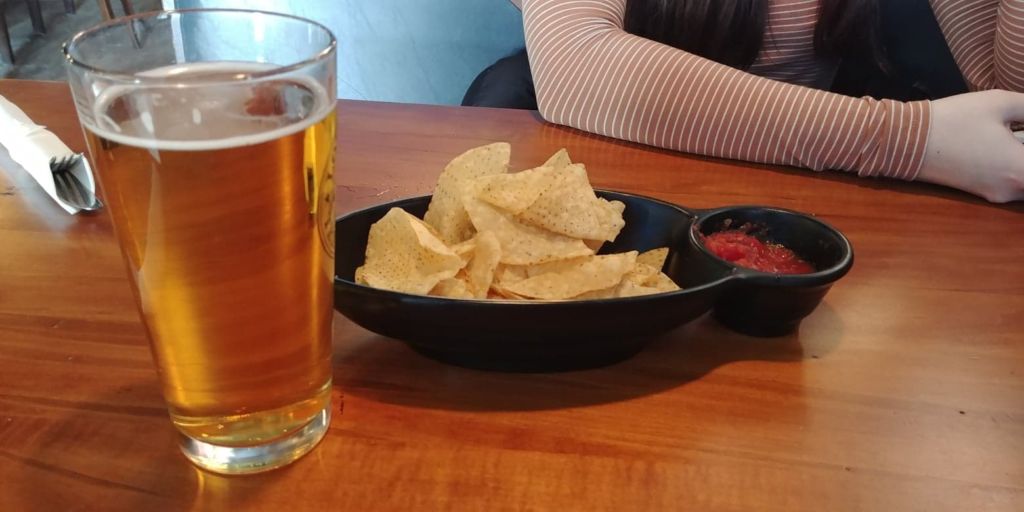 As the cold beer washes down your throat, your mind only thinks one thing: that’s refreshing.

“My friend from university got me into it,” says Erin Bell, a 28-year-old software developer for the National Research Council. “I really enjoyed the challenge of trying to brew beer that was similar to my favourite craft beers.”

“Mad Tom was one of the first craft beers I tried and I really liked it, as well as the other beers from Muskoka. I was introduced to Whitewater brewery by my boyfriend [Shawn Tobin]. I recently on a trip tried their SeaQuench Ale and it became a new favourite as well.”

The process of homebrewing takes a minimum of five weeks from the first brewing day to the first drink. There is a fairly strict procedure involved and necessary key ingredients. But, there are also a very large variety of options for different desired finished products.

“We can experiment in so many ways such as any yeasts, grains and adjuncts,” says Shawn Tobin, a 28-year-old graduate of Carleton University’s aerospace engineering program. “I would like to start experimenting with sour beers and fermentation at different temperatures to develop specific flavour profiles like esters (banana/fruity notes) in wheat beers.”

When it comes to craft brewing, it comes down to preference according to Bell. She believes people get tired of the same general product you get from the bigger breweries. Craft beer offers people a lot of options and different flavours to try.

“I think [craft beer] has become popular because they are creative and have the flexibility of designing beer that small audiences are drawn to,” says Tobin. “For example: Whitewater brewed beer for the paddling community and their slogan is, “brewed by friends for friends” which is very close to the way the kayaking community interacts.”

As with any hobby, there are many different methods and ways to change or improve the process, as well as the end product. People who are looking to try brewing themselves can start with various homebrewing kits.

“When I started, my first batches were brew in a bag and kits,” says Bell. “I upgraded to a five-gallon all-grain system and eventually bought small stainless steel fermenters. I also was always lifting around the pots and now have pumps to move the wort around, which makes everything easier.”

The most important part about homebrewing is to remember to have fun with it, says Bell. There are many different ways to make the product your own and to your satisfaction.

“Don’t get frustrated if your first few batches don’t turn out,” says Bell, “be really on top of sanitation and record your process each time. There are a few really good homebrewing books as well that will teach you how to troubleshoot any problems. Before buying equipment do a bit of research on what is out there and find what works for you.”