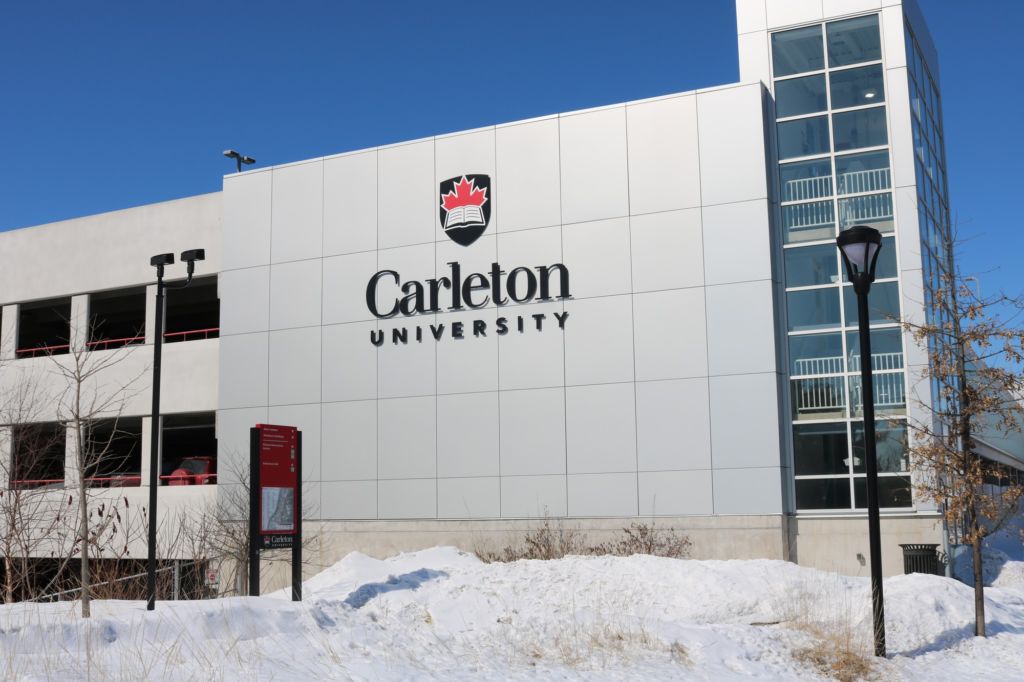 Recently, Carleton University had suspended health benefits for teaching assistants, research assistants and contract instructors after the benefit fund ran out of money. The school announced late last week that it has contributed $78,000 to reactivate the fund.

The announcement came almost a week after the union representing the school’s faculty of graduate and postdoctoral affairs informed its members that benefits had been affected due to lack of funding. Benefits included dental and vision, among others.

Dan Gale, who works as a teaching assistant and research assistant in the department of electronics, is one of the lucky ones. Gale doesn’t have to rely solely on the university’s benefits.

Not all students who work as assistants are as fortunate as Gale. However, the issue seems to have been resolved with the announcement of the deposit. The university also announced an additional deposit of $170,000, to be made in September 2019.