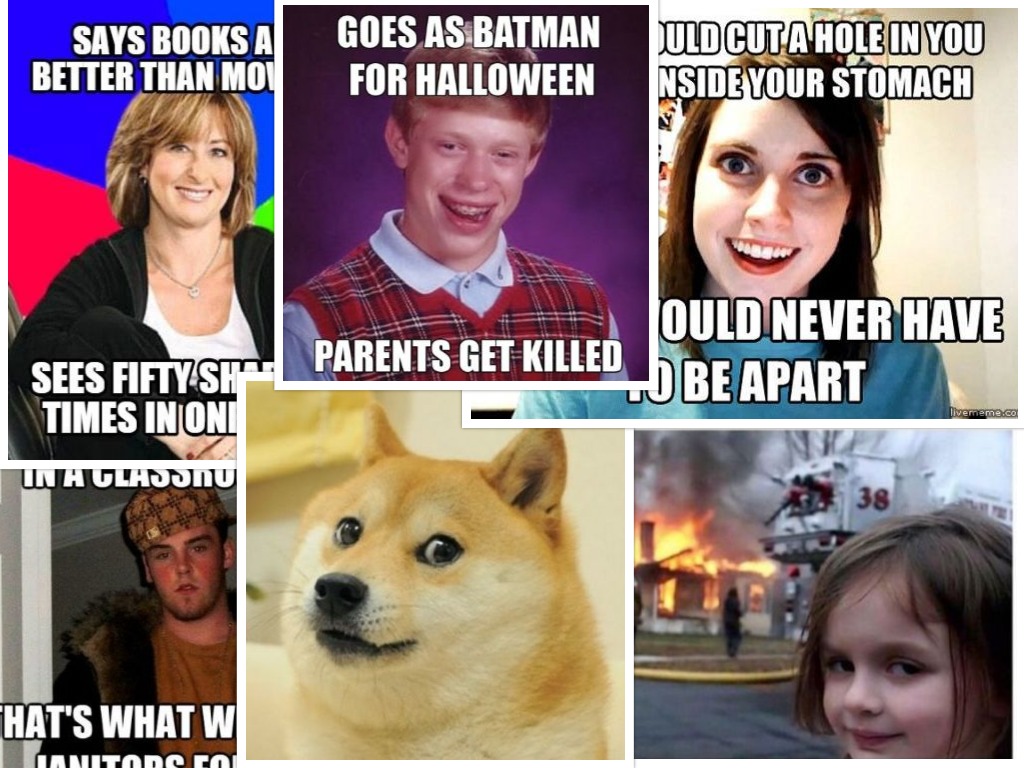 Memes come and go so fast these days it’s hard to keep up. Ugandan knuckles, Bird Box, air pods, Дpyr, zucchini elbows, tide pods, waves and absolute unit are just a few of the hundreds of memes from the last year. However, one of these memes is completely made up and you probably can’t tell which one.

Modern memes don’t last very long, but classic memes from the past have lasted for years and people still remember them today.

The early stages of meme history saw some classics but now they’ve faded into yesteryear. But they will never be forgotten. The question is: what happened to them? Well, that’s why we’re here to find out. 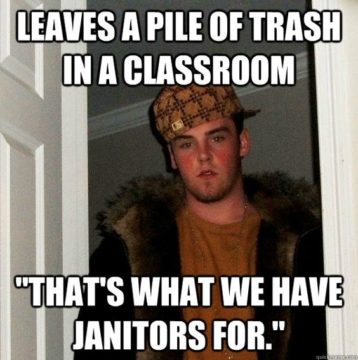 Blake Boston, otherwise known as Scumbag Steve, was 16 when the photo above was taken back in 2006. The photo was taken by his mother for her photography class. The hat that he’s wearing in the photo was his mother’s fault as “she bought it in a Marshall’s discount store because no one wanted it originally.” He liked the photo when it was taken and used it for the cover of a rap album and put it on his Myspace page. Then a meme was born. Boston is now 28-years-old and has two sons. 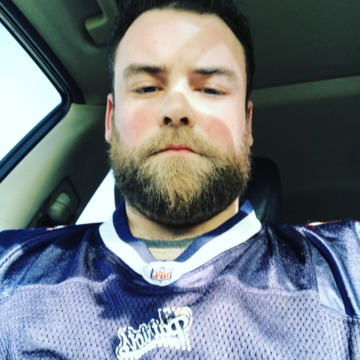 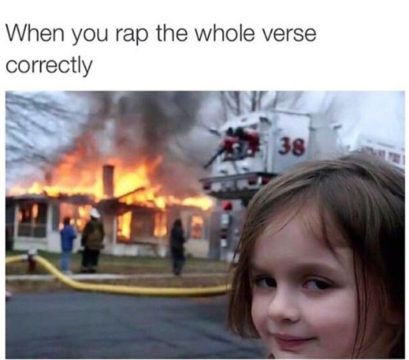 As it turns out, disaster girl, whose real name is Zoe Roth, was not a young serial arsonist but an onlooker at a practice fire. “I remember being scared,” says Roth. “Because I thought that the fire was real and didn’t know it was a drill and that everyone was safe.”

Believe it or not, Roth is now an 18-year-old college student. Feel old yet? “I’m a freshman in college at American University studying international relations,” says Roth. “My parents still live in NC where the photo was taken and my brother is in college in North Carolina.” 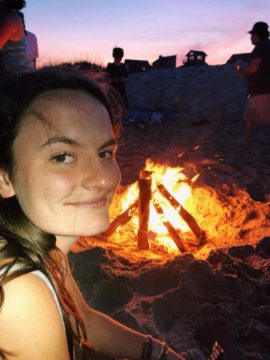 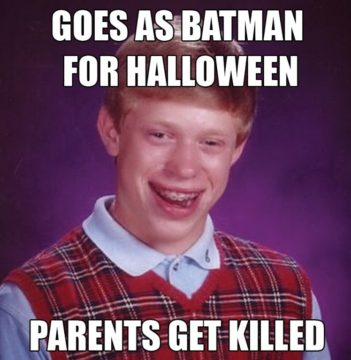 Kyle Craven, or as most know him as, bad luck Brian, was in high school in Akron, Ohio when he purposely took the worst yearbook photo he could. Rubbing his face to make it red, dressing obnoxiously and putting on a weird smile, Craven unintentionally made one of the most infamous memes to circle the internet. After the photo was taken, a friend of Craven’s uploaded it to Reddit where it quickly spread.

Craven currently works for his father’s construction company building churches and was even featured in a McDonald’s ad last year. 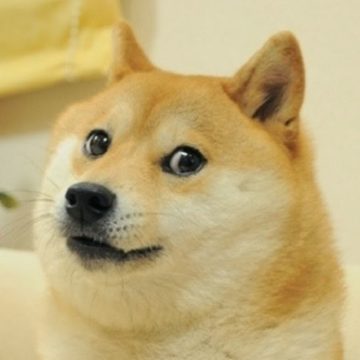 Doge, whose real name is Kabuso, is a dog living in Japan and is the focal point of her owner’s blog. She was one of 19 pups abandoned in a puppy mill. Her owner, Atsuko Sato, who is a kindergarten teacher, adopted her from a shelter in 2008. The doge meme has become quite widespread with a cryptocurrency being launched in 2013. In 2014, dogecoin sponsored a NASCAR driver and doges face was featured on their car. Very vroom. 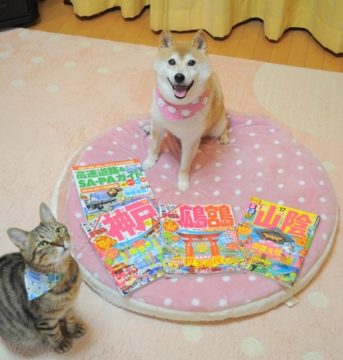 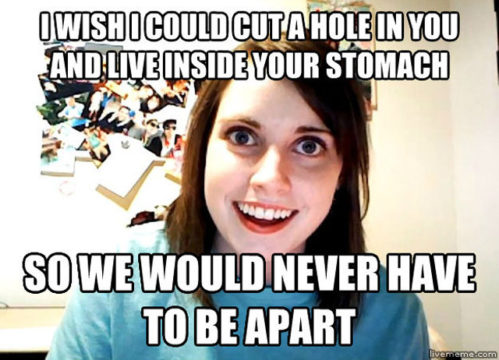 Laina Morris, the woman behind the overly attached girlfriend meme, entered a contest held by Justin Bieber in 2012 parodying the song ‘Boyfriend.’ She changed the lyrics to describe her stalking her boyfriend on Facebook while staring directly at the camera. A screenshot of the video led to the meme we know today.

Morris was able to use the new-found popularity on her YouTube channel to continue making videos. Her account hasn’t been active in five months but she still has over 1.2 million subscribers. 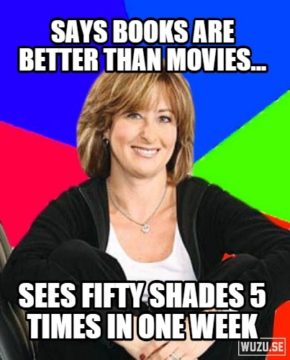 Sheltered suburban mom might be one of the most surprising stories. Her real name is Carly Phillips and she is actually a romance novelist. She has written over 45 books, with a few steamy titles like “Dare to Desire” and “Take Me Again.” The photo in the meme has an unclear history of its rise to popularity but it became a promotional image for Phillips. “I am a New York Times bestselling author and the meme came from a publicity photo I started using in 2008 that someone, somehow, picked up,” says Phillips. 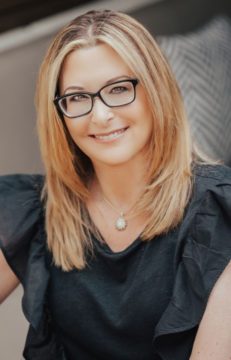