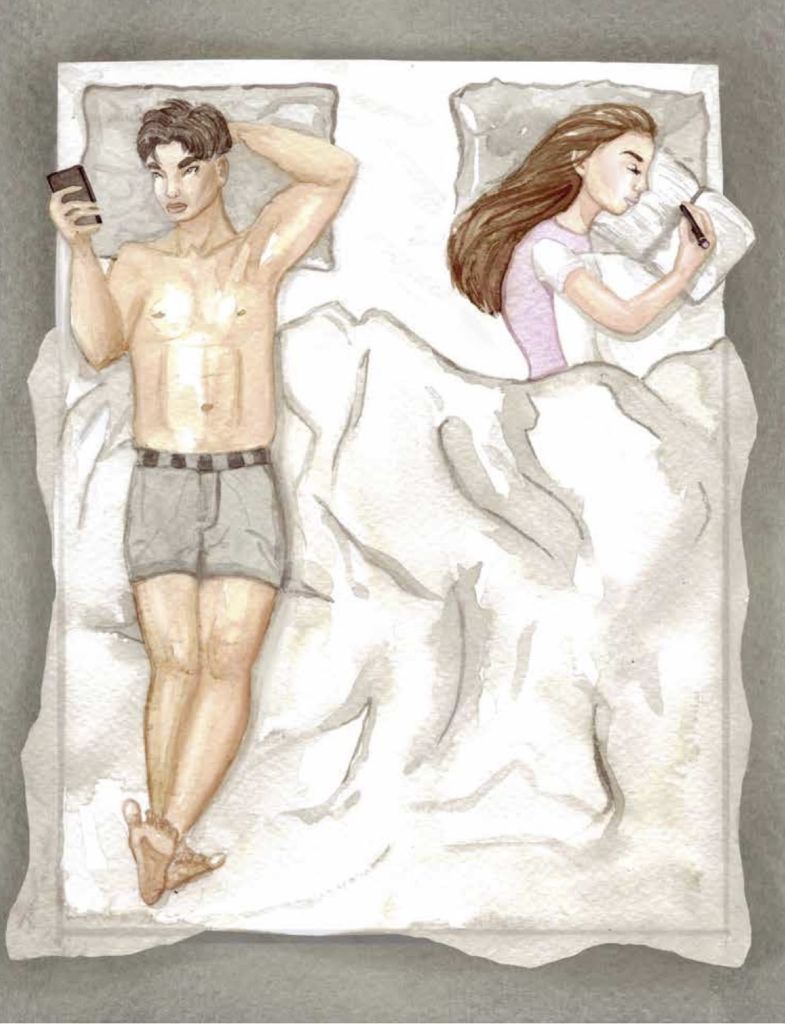 The expression, “sex sells” is not to be taken as satire or some sort of bizarre economic joke. However, recent statistics show that we, the millennials, are having less sex.

Alexander Maryniuk, a third-year political science major at Carleton University thinks that millennials like sex but might have prioritized work and school higher.

“I think millennials are becoming disillusioned with traditional relationships, settling down and marrying early,” he says. “We have a system of disposable market-labor, rental housing, and less property ownership.”

“This might encourage more work-oriented lifestyles and less emphasis on sex and relationships. The market is competitive so millennials spend more time trying to find entry into a labor force that wants increasingly higher education and experience, while they spend less on developing relationships and having sex.”

This information has been discussed in a research journal published in the Archives of Sexual Behaviour in early 2017 by Dr. Ryne Sherman and his colleagues. In the general social survey, of 26,707 adults, 15 per cent of millennials have admitted to having no sexual partners since the age of 18. In comparison, this number is six per cent for generation X.

According to Dr. Lucia O’Sullivan, professor of psychology at the University of New Brunswick, this is not something to be feared. As a psychologist, she is more than familiar with the study and had much to say on the matter.

“It’s part of a bigger picture. Millennials right now have a much more conservative sexual health record than their parents and their grandparents,” she says. “We’ve found that they tend to start later, have fewer partners and less unwanted conceptions.”

Not only is there is less interest in sex, there is also less satisfaction with their sexual lives because, ultimately, but they are also stressed.

“It’s probably dependant on the people, but I feel people are busier with school work and responsibilities and have less time for sex,” says first-year Algonquin biotechnologies student, Ryan Aldrich.

A hailstorm of pressure and work doesn’t help to generate sex drive. While there are benefits as a result of the outcome such as less unwanted conceptions and a greater desire for success in our society – it apparently comes with a pound of flesh.

A balanced life can be extremely difficult to achieve if someone’s environment doesn’t allow for said balance. Like an ecosystem, there will be factors that determine whether or not certain behaviors will occur. More stress equals less sex.