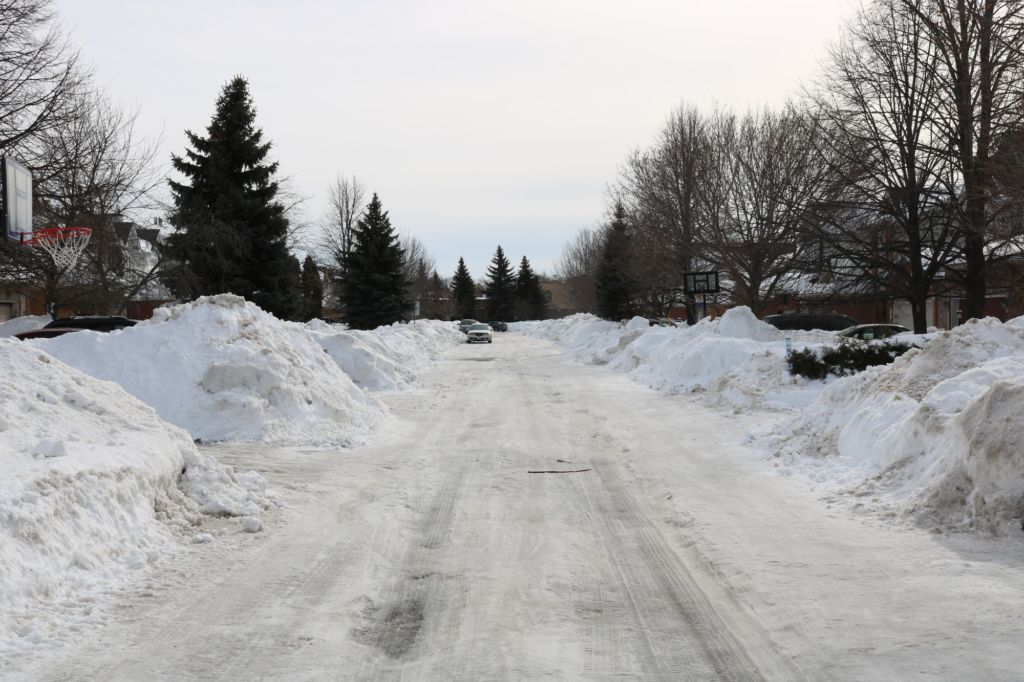 Just before Valentine’s Day, Ottawa braced for yet another 30 centimetres of snow, following a record-setting month in January. It was the latest significant snowfall in what had already been a challenging winter for the nation’s capital.

Ottawa received just over 100 centimetres of snow in January, the most ever recorded by the Ottawa Airport for that month.

“If it just stopped snowing today, if it didn’t snow again for the entire year,” says Rolf Campbell, a local weather historian (rolfsweather.ca,) “that would still put us in 40th place out of the last 145 years. We’re in the top 40 already and typically after Feb. 15, we still get about 70 centimetres of snow, on average.”

Using Campbell’s estimate, 2019 could very well end up in the top 10 in terms of overall snow accumulation for the region, with more than 320 centimetres.

Climate change is a popular topic of discussion nowadays and such a fierce winter might lead some to think that this kind of weather may become normal. However, Campbell doesn’t share that opinion.

“I certainly don’t think so. If you look at long term patterns, on average, we’re getting less snow than we used to,” Campbell says. “I don’t see us certainly getting more snow over time.”

“I expect that this is just kind of normal variability,” he says. “It’s the kind of thing that you expect to get approximately every decade or so.”

With March just around the corner, people can start to hope for warmer days. Hopefully, Rolf Campbell is right and Ottawa won’t see a winter like this for a while.