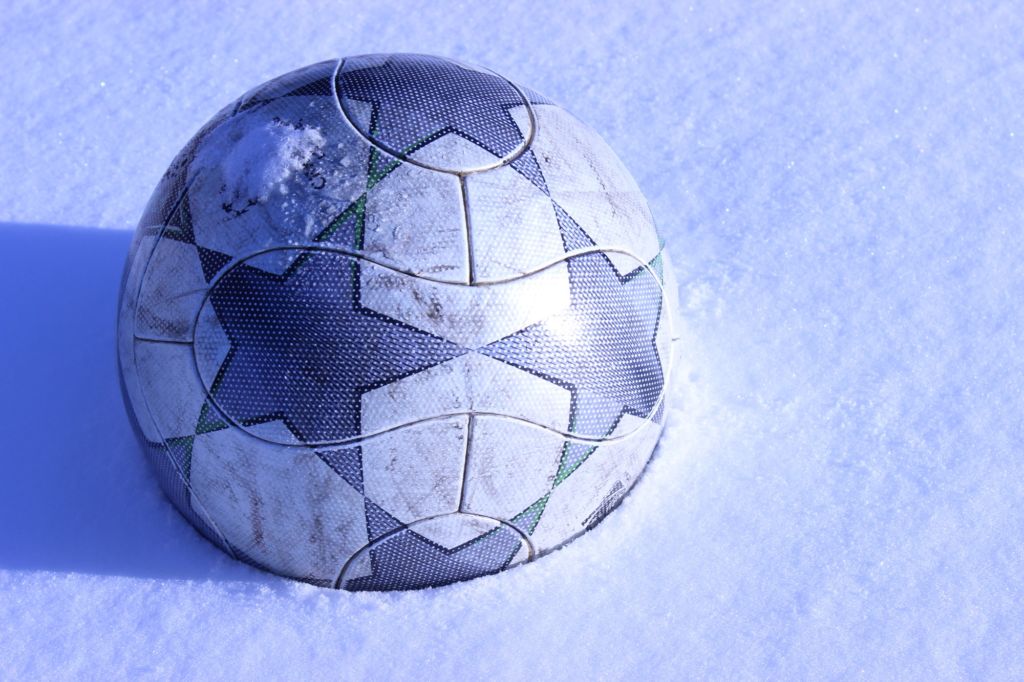 Tony Chen, 22, a student at McGill University from Ottawa, has played and been a fan of soccer his whole life. He watches his favourite team Tottenham Hotspur of London, England every single time they play. But it’s not always easy.

Soccer has a worldwide presence that brings people together. Canada is a little different though, especially Ottawa. Soccer fans have to adapt to obstacles they face in order to enjoy the beautiful game. The following are just a few of those obstacles.

Soccer cities in Europe are ahead of Ottawa by five to six hours.

Games are not always on TV, so Chen searches the web for an online stream every weekend morning to watch.

“It’s just me in my bed watching,” says Chen.

Soccer is supposed to unite people. Chen watching by himself is totally contradictive of that. To this, he accredits time zone differences.

To fans in Ottawa, soccer is something you wake up to. In Europe and bigger cities in Canada, soccer is a part of your weekend celebration with friends.

Oliver Hewish, 21, is a student at St. Francis Xavier University from Ottawa. His family having British roots, he has a deep appreciation of the sport. He says the soccer culture in Ottawa is weak.

“Soccer is embedded in all aspects of life in Europe,” he says. “They literally work 9 to 5 so they can go to games.”

Contrarily, Toronto, Montreal and Vancouver all have Major League Soccer teams, giving fans the opportunity to unite and celebrate. But Ottawa is left in the dust.

2. The Ottawa Fury isn’t worth following

In Canada we choose a foreign club to support for a reason: they’re good teams.

Your favourite team is a big part of your identity as a soccer fan. Unfortunately for soccer fans in Ottawa, all we have is the Fury who finished 10th last season in the United Soccer League.

“It’s hard to identify with the Fury,” says Hewish. “I went to a Fury game and everyone was wearing a premier league kit.”

Chen has lived in Ottawa, Montreal and Toronto over the last three years. “In terms of culture in Ottawa, it’s lacking,” he says. “In Toronto, if I didn’t have tickets to the game, I could still go to a pub and cheer on the team.”

Twitter is a great resource for soccer fans. Following and engaging your favourite team’s community is easy. As for Reddit, there are communities for discussion about virtually every soccer team.

“If Fury made the jump to MLS I think that would bring together the soccer community in Ottawa,” he says.

3. Ottawa will not have a CPL team

The Canadian Premier League will start this year in May. But disappointingly, the Ottawa Fury has opted out of it for the 2019 season.

“My hope is that the CPL gives fans something to cheer about during Europe’s off-season,” says Reddit user Mishasault.

The 2007 FIFA u20 World Cup hosted in Canada showed that there is interest in the city. Ottawa hosted a number of games at Lansdowne Park. Around 20,000 fans attended every game, which is a good sign for the introduction to the CPL and co-hosting the World Cup in 2026.

Until Ottawa has a team in the CPL or MLS, fans will continue to feel disconnected.

“It’s a great initiative but I hope Ottawa gets a team eventually,” says Chen, “because then we can all get together and support.”

That being the ultimate goal, to grow and develop the quality of players in Canada and to give fans a league they can call their own.