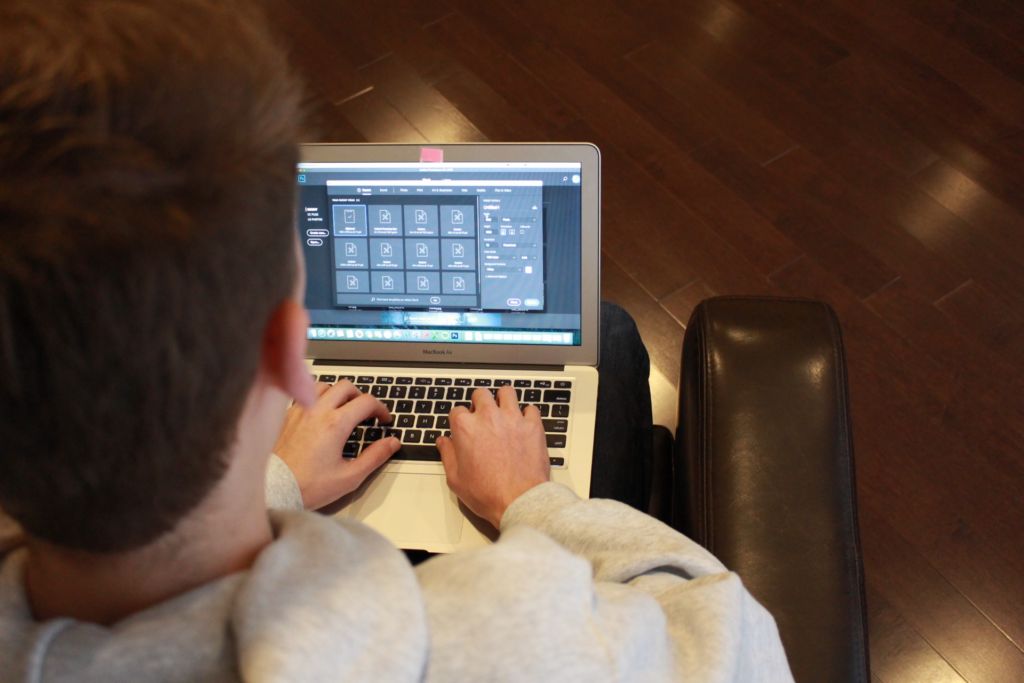 ProVision Media started from a passion and a close friendship. Jacob Leroux asked his long-time friend Stephane Rancourt to join him in starting their own media company.

Leroux, 21, having taken some video production classes at La Cité, was inspired to start a bilingual media company that specializes in making creative videos for clients. But he wanted a partner to do it with, so he asked Rancourt, 21, who didn’t have much previous video experience.

“He has a lot more experience in the actual videotaping of all the stuff,” says Rancourt. “But as the months have passed I have also gained experience as well. We do our best to split the job evenly, like if we require two or three cameras then we’re both on film and video editing.”

Weddings have been their most popular type of contract. They usually film the reception, ceremony and speeches. At one wedding, Leroux was taking pictures and videotaping with the bride and her bridesmaids and Rancourt was with the groom and his best men. Sometimes they’ll be asked to make a funny video for the wedding, like asking the guests to tell funny stories about the bride and groom.

Rancourt and Leroux are actively trying to find contracts, but sometimes it’s hard. Rancourt is still in school full-time with two more years to go so he only helps out when he’s not swamped with homework. On the other hand, Leroux has more time since he has already graduated, so he will sometimes do contracts on his own.

“We’re always on the look out for more civil contracts that are with real estate agents, which would be more of a stable income,” says Rancourt.

When they work on a project together they make sure to split the pay evenly or adjust it, if one of them did a bit more work than the other.

“Working together has been like no problems at all,” says Rancourt. “We worked together for a long time, we know each other’s paces and strengths, so personal issues have not occurred yet, hopefully it’ll stay like that.”

They have collected a lot of their equipment over time since starting their business in August 2017. They started out with a basic camera that could take pictures and make quality videos. They have bought more supplies over time, but they also like to rent equipment to save on costs.

“We’ve had to make some decisions financially,” Rancourt says. “Like what we want to buy or what we want to invest in, but in the general aspect of it, it’s been pretty smooth sailing so far.”

ProVision Media started off by word-of-mouth among Rancourt and Leroux’s friends and family, but they’ve grown over time by being active on their social media platforms. They have a Facebook page that shows some of their previous work and a website that still needs work but it’s still up and running.

A lot of the wedding and engagement photos they have done were for friends and family. Their next project is a wedding in early March.

Rancourt says their company is still growing and they want to try and focus on better advertising.

But for now it’s a fun way for Rancourt to work with his friend and make a little extra money on the side.