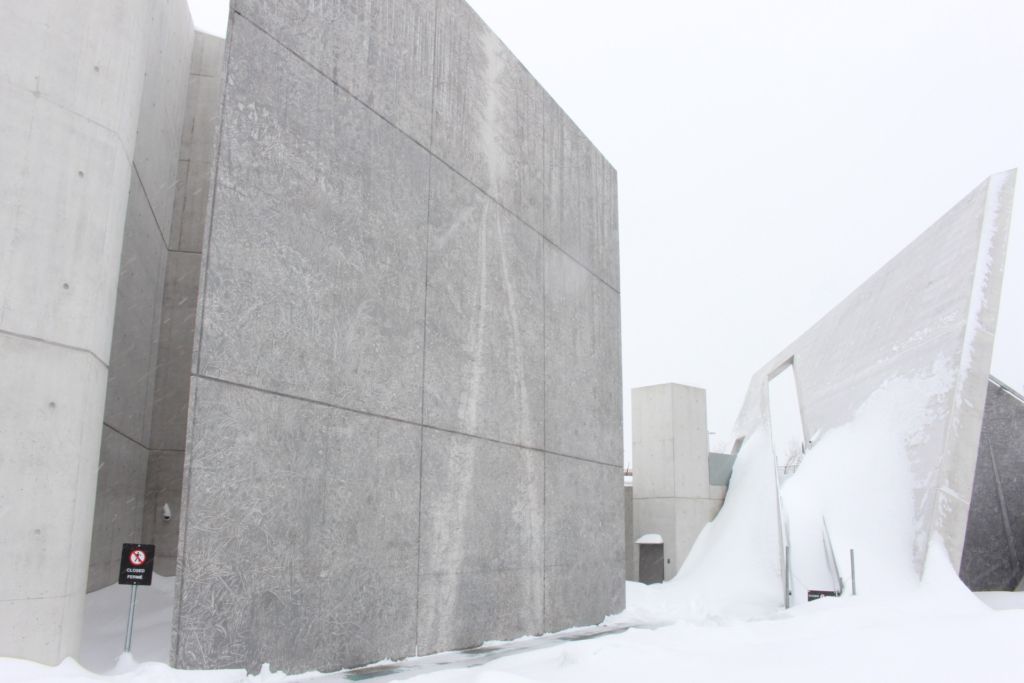 Ben Dodek started reading books about the Holocaust at a very young age. He felt like he had a duty to educate himself about what happened. Many years later, Dodek went on a trip to Poland to see some of the concentration camps mentioned in those books. What he saw would forever change his life.

“When I was standing in Auschwitz, I could just imagine the hundreds of thousands of people that were standing there cramped everyday and being killed,” says Dodek, now a grade 12 student at Nepean High School. “Just being there is so hard to imagine that something like that could even happen.”

March of the Living is a trip where people can go to see some of the concentration camps from World War II. Dodek, along with other teenagers in grade 10 and 11 from places in the world, like Brazil and Japan, went to Poland for a week and then Israel for a week.

“A lot of the concentration camps, everything is still there,” says Dodek. “You can imagine it right in-front of you, because it is.”

When Dodek returned from his trip, he became a student representative for the Jewish Federation of Ottawa’s March of the Living Committee. Now in grade 12 at Nepean High School, Dodek believes more could be done to educate young people on the Holocaust.

“I think that it has to be sort of set in stone,” Dodek says, “that they have to teach a certain amount so that teenagers and young adults are actually educated about the Holocaust and what happened.”

There is concern over whether or not schools are doing enough to teach the Holocaust to students today.

Anne-Marie Robinson-Sisk has taught grade 10 history at Cairine Wilson Secondary School for many years. She knows how important it is for young people to learn about the Holocaust, but also all of the genocides that have taken place in history.

“Anything that involves trying to exterminate people for their beliefs or for their race, something that is against human-nature,” Robinson-Sisk says.

She thinks it’s important for young people to learn about it because they’re also learning not to repeat history.

Survivors of the Holocaust have spoken and shared their stories in schools across the world. At Cairine Wilson they would record Holocaust survivors speaking, to ensure they have those stories and videos for the future.

Robinson-Sisk explains that books and movies, such as Schindler’s List and Night by Elie Wiesel, is another good way for people to be educated about the Holocaust. Preserving the concentration camps is also a way to learn visually about what happened, especially if the subject struggles to stay in the curriculum a hundred years down the road.

Anti-semitism is still an issue today and with social media it is easier to spread those hateful messages.

“With the internet as we’re seeing with many of the hate crimes, it gives them a platform for some of this to continue to thrive,” says Robinson-Sisk.

One of Dodek’s major roles as student representative is talking about the events going on in Ottawa and what people can do in their hometown. They also try to organize student-run initiatives in their communities to raise awareness of the Holocaust and educate young people about the seriousness of what happened.