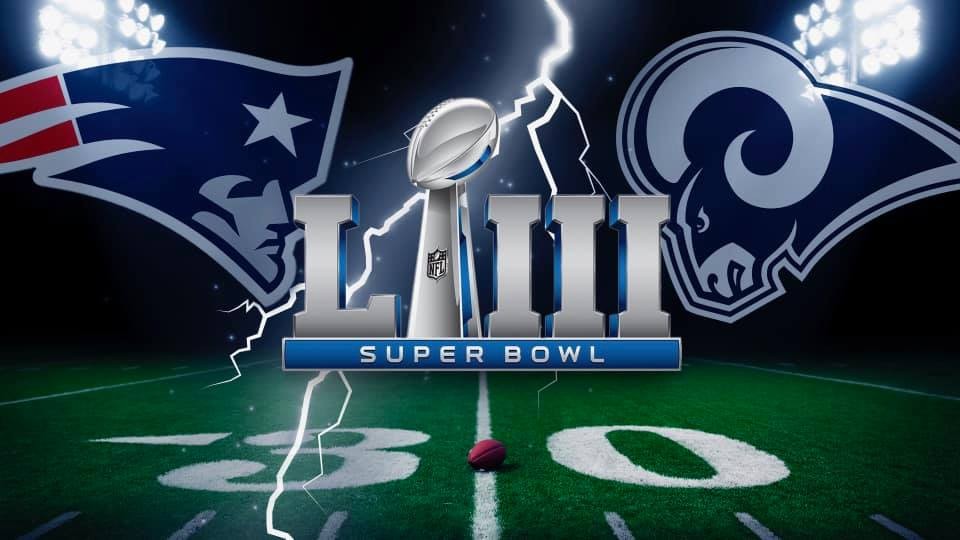 The biggest television event of the year is almost here and football fans can hardly keep their socks on. Super Bowl LIII airs tonight and even non-sports fans are looking forward to today’s celebrations.

“[I] definitely know some people who are there just to hang out and don’t care about what’s going on in the game. Super Bowl’s got stuff for everyone, it’s a great excuse for a party,” says Tim Coxford, a fourth-year physical geography student at Carleton University.

Kelsey Porter, a recent graduate from the University of Ottawa’s bachelor of science program, says she doesn’t watch sports but watches the Super Bowl strictly for the party. Her favourite things about the Super Bowl being, “the food or the fact that it brings people together.”

Food is the centrepiece of every great social gathering and the Super Bowl has some signature snacks that are a must.

“Wings! Can’t have a Super Bowl or Grey Cup without em’,” Coxford says. “We actually make them homemade, sauce and all.”

Coxford started watching the Super Bowl with his family and has since carried on the tradition with his friends from university. Coxford says he’s excited for, “the food, the better-than-normal ads and placing a few bets I probably won’t win.”

If you’re looking to eat in, Summerhays Grill near Algonquin College rocks wing night every night for $8.20 a pound. Today, you can get a free bowl of chili with any purchase and enter for your chance to win a framed Super Bowl picture by purchasing a $5 pint of Budweiser or Bud Light.

And you can never go wrong with the dynamic duo: pizza and wings. Gabriel Pizza offers a large three-topping pizza with 12 wings, two dipping sauces and two drinks for $32.99 if you order online for pick-up and delivery.

But food isn’t the only highlight of the day.

“Honestly sometimes I tell everyone to shut up so I can see the new trailer for a Marvel movie, and the half time show always draws the crowd,” Coxford says.

This year’s half-time show has gathered some heat with artists’ like Rihanna and Pink reportedly turning down offers to play the high-profile gig due to differing views than those of the NFL. You can expect to see Maroon 5 featuring Travis Scott and Big Boi on the Atlanta stage sometime around 8:30 p.m.

“Depending on what teams are playing, there could be some more rivalry than usual too,” Coxford says. “It was definitely the talk at my family gathering tonight so I would say yeah, there’s probably higher stakes than usual.”