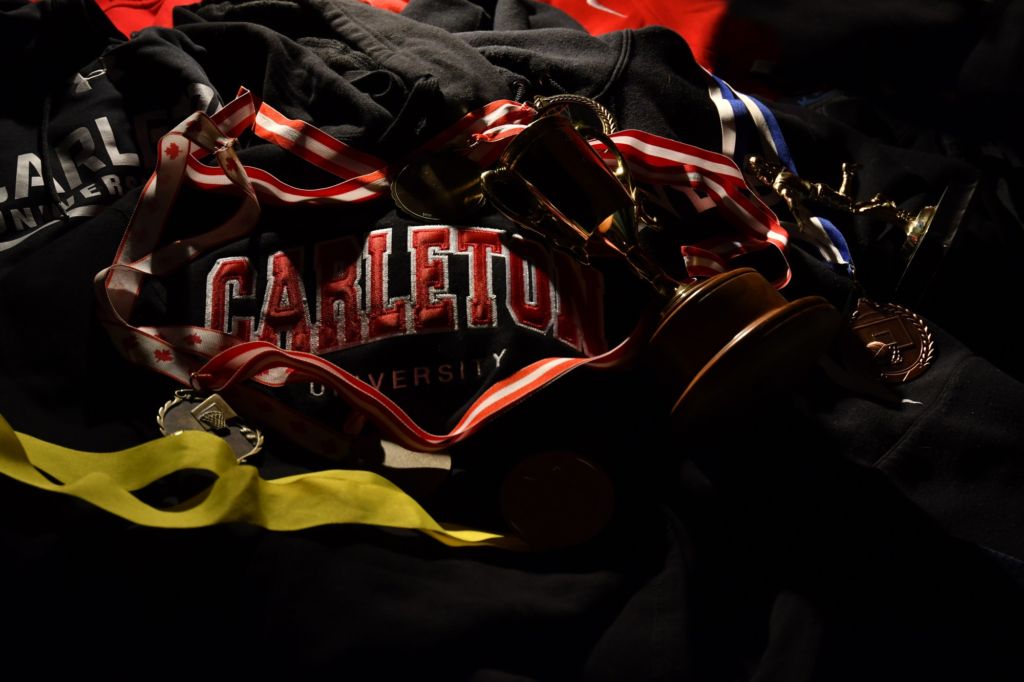 The Carleton Ravens men’s basketball team are warming up before a game. As the final minutes before the game’s start approach, they pull out their secret weapon. The one thing that makes them dominant, the kind of hidden secret sauce that you hear about from those ads that promise better performance for only $29.99. Except that isn’t true.

It’s undeniable that the Ravens men’s basketball team has been a powerhouse for nearly two decades. Last week was their first regular season loss since 2016, they have a win percentage of 0.95, they’ve lost only 20 regular season games since 2000, have been first in their division 16 out of the last 18 seasons and their last championship streak lasted seven years. But the question is: why?

To put it simply, you already know why. There isn’t a secret to their success. They’re simply the embodiment of a basketball cliché, but not in a bad way. They tick every box of what makes a good basketball team and not by accident, quite the opposite. They put in the work to be that way and it all starts with head coach Dave Smart.

“The easy answer and why they’re successful is Dave Smart,” says Paul Armstrong, senior development officer for athletics and former head coach of 16 years. “He is a man on a mission, he never takes time off and I think it’s his dedication that enables him to work throughout the year, not only on game preparation but it’s the recruiting and the summer program where a lot of coaches they don’t put this time in.”

Smart came in as an assistant coach in 1997 and then head coach in 1999. He quickly checked off his first box: “team culture.”

“One of the things, when I brought Dave in, was I brought him in to change the culture,” says Armstrong. “I thought we were starting to get good players and I thought we needed to change the culture. Not accept defeat, go and get at it every day. Not only on the court in games but in practices and so Dave, one of his roles was to help us with that. Of course, when he took that over as head coach, he took that to another level.”

The culture surrounding the way they play shifted to something maybe less of what you’d expect of a competitive sports team. To them, it’s all about growth and finding the lesson in every situation, in typical uplifting sports movie fashion.

“The way that we lose is a little bit different, hopefully, it motivates the guys, turn it into a positive,” says Rob Smart, assistant coach and former player with the original national championship team. “We try to take winning and make it a little less comfortable than maybe most places do. I’ve always found it’s easier to take some hard truths after you win rather than after you’ve toughed a loss and we basically try to learn regardless of the score.”

The next box to check off was recruiting and luckily Dave had a good hand in that. Involved with clubs in Ottawa and Kingston, the Ontario provincial program and having some talented family members meant he was able to put together a powerful team.

Dave has since moved on from the provincial program and his family aged out, but his eye for good players has stayed. Through different levels of community involvement, he’s able to identify the best kids for the program making a dynasty that lasts not only for few seasons but 13 out of the last 16 championships.

The Ravens fit every characteristic for a made-up movie basketball team and that includes the most cinematic and cliché of all, the inspiration and importance of individuality.

“We need to continue to have a culture that supports people and lets them be themselves rather than ‘are you an amazing basketball player, therefore, you get status and credibility on our team’,” says Rob. “It’s really important that we make sure that the people that have a voice are quality people and are going to help others.”