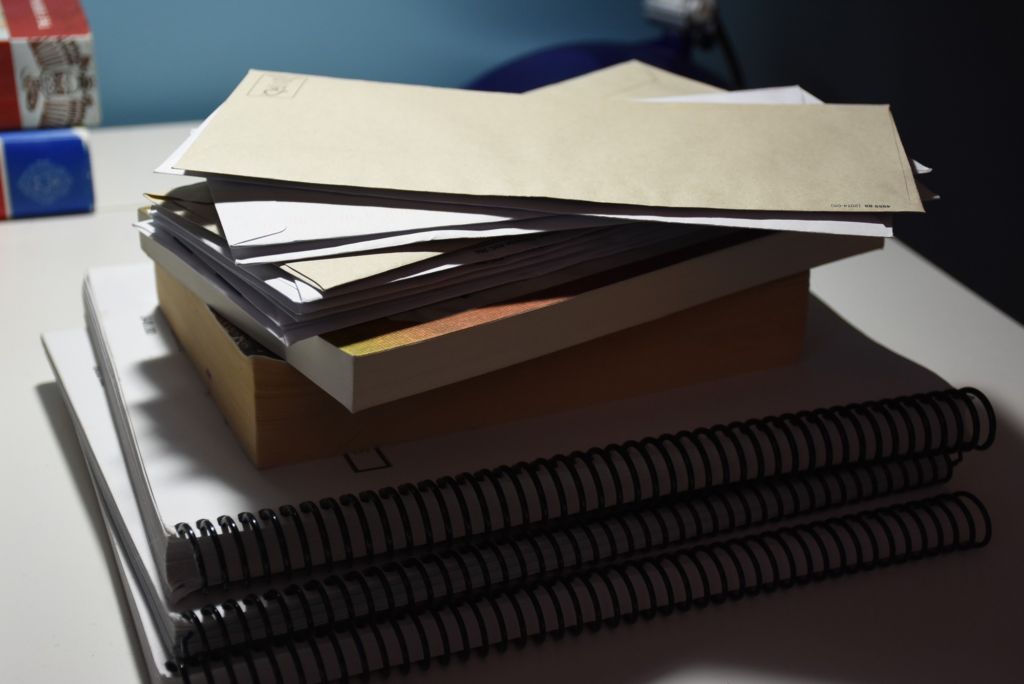 The recent changes to post-secondary tuition and the Ontario Student Assistance Program (OSAP) have been met with backlash from Ontario’s student population. Despite the 10 per cent reduction in tuition costs, this seems more like a consolation prize for many when one looks at the cut backs to OSAP and the fee opt-out option which may put student services and representation at risk.

“I think these recent changes to OSAP will force a lot of students to rethink their participation in post-secondary education,” says Nour Alideeb, Ontario chapter chairperson of the Canadian Federation of Students (CFS). “Many will now face two options. One, take a loan and hopefully find a job to pay it off even though many are getting out of school and not getting well paid jobs. That means the second option which is they won’t go, even with the 10 per cent cuts to tuition.”

For Alideeb, this moment also represents a chance for students to look at the broader system of educational funding and whether it is as efficient as it can be.

“Tuition is a complex issue,” says Alideeb. “It’s going to need multi-prong approach to make tuition affordable. Canada spends the most of any OECD (Organisation for Economic Co-operation and Development) country federally, but we spend that money inefficiently.”

According to Alideeb, Canada spends 2.6 per cent of its GDP compared to the average 1.6 per cent on education. Alideeb suggests that the money is there and that universities are an important part of the economy, but does not understand why the current government wouldn’t invest that money in students directly.

Emeritus professor Daniel Lang of the Ontario Institute for Studies in Education (OISE) at the University of Toronto attempts to explain the philosophy that underpins the Ford government’s changes.

“The previous Ontario government was keen on incentive funding,” says Lang. “The new government, so far, has indicated no interest in it. The previous government was willing to use its regulatory power as well as its fiscal power to advance policy to the extent, some would say, of compromising institutional autonomy. The new government has not shown much interest in regulatory oversight. Instead, the intention seems to be to promote entrepreneurial behaviour on the part of colleges and universities.”

While in theory relying on free market policies may drive down some costs for all students, education is much more complex because it is comprised of public and private subsidization and multiple layers of government.

“The higher education market is imperfect because of what economists call information asymmetry: students as consumers do not have enough information to make fully rational choices about participation in the higher education market,” says Lang. “This is even more imperfect in Ontario because colleges and, especially, universities do not budget separately for research and instruction. So, students cannot know what the cost of their education is. The colleges and universities themselves might not know.”

One of those free market policies is to allow students to opt out of ancillary fees. Minister of training, colleges and universities, Merrilee Fullerton defends the new rule which she says would empower students with more choice on what they decide to fund, such as student unions and services. Alideeb does not see it that way at all.

“Students have already made those choices, and it is paternal to circumvent those democratic processes,” says Alideeb. “The minister is trying to make excuses for something that is politically charged and the government wants to take out groups that challenge them. The fact is that student groups in the province of Ontario hold them accountable.”

There will continue to be a conflict over education funding between different interest groups and whether it should be fully subsidized or be susceptible to more free market policy. As it stands, there is a petition to stop the Ford government’s cancellation of the grace period that allowed OSAP recipients leeway of six months after graduation to pay back their loans. The petition on Change.org is currently at 230,000 signatures and rising.

“After having a Liberal government for 12 years I think people got comfortable,” says Alideeb. “There has been a lot of complacency, I think now the provincial government has introduced a new opportunity for students to come together and really think about what post-secondary education funding and policy should be. It has to go beyond OSAP, and the possibilities are endless. I really think we could take that on.”