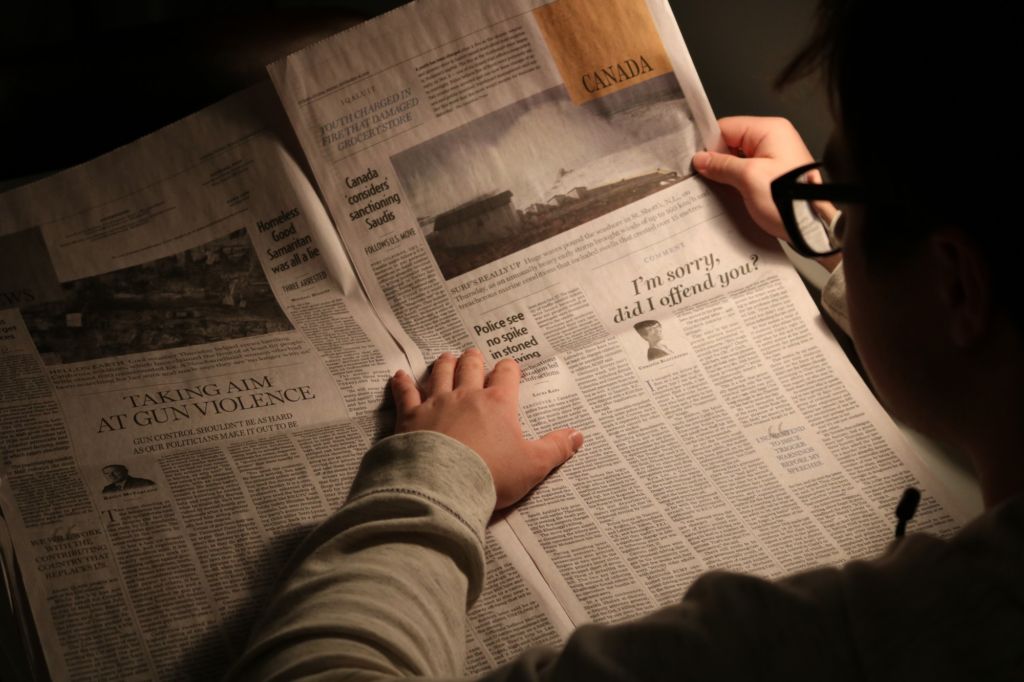 Woke is seen as being awake and educated on current events and political issues – to be actively aware and involved with changing the world around you.

This is often interpreted as a form of political slang. It refers to someone who has awoken to the progressive truths and according to the Oxford English Dictionary, is alert to injustices in society, especially racism.

The New York Times investigated back in April 2016 the origins of the word’s current use in pop culture. They traced it to Erykah Badu’s song ‘Master Teacher Medley’, released in 2008 with a similar meaning – staying aware of the continuous political struggles of African-Americans.

After a brief hibernation, the word experienced a popular internet come-back around 2012 following the birth of the Black Lives Matter movement. Even then, the word was tightly connected to a group of political objectives centred on police reform and acknowledging systemic racial oppression.

Around 2014, ‘woke’ became a hashtag with #staywoke and soon became a meme. Even if you disagreed with the ideology behind the original usage, the word was at least bound to subjects that required moral consideration. It was soon used to describe anyone or anything that challenged the problematic injustices in today’s society, such as Childish Gambino’s ‘This is America’ did, according to an article released by The Guardian in May.

This is because the conditions of the woke term are, more-often-than-not, tied to a liberal slant. This is backed with many issues such as supporting the pro-choice movement and promoting gun control, which are both progressive views.

Conservatives who contradict these liberal views are typically seen as not woke. Yet there are individuals who associate with the conservative viewpoint — who also consider themselves to be woke.

“I think people who are woke are fighting for what they believe in,” says Date. “It usually stems from good intentions and they are really truly trying to achieve positive goals. Some need to understand that it’s important to recognize where other people’s views come from, even if you don’t agree with it.”

An article from Forbes states that “we provide each other with an alternative portal through which to view certain issues.”

“It should be taken out of a political stance and be more of a social movement in general,” says Date. “It may also get more traction if it didn’t limit itself to an exclusively liberal spectrum.”

Although the word has stemmed from the black community and their fight for racial equality has been primarily driven by liberals, the word is spreading and taking on a new reach. ‘Woke’ is now an umbrella term for understanding the underlying truth, on all sides of the political spectrum.