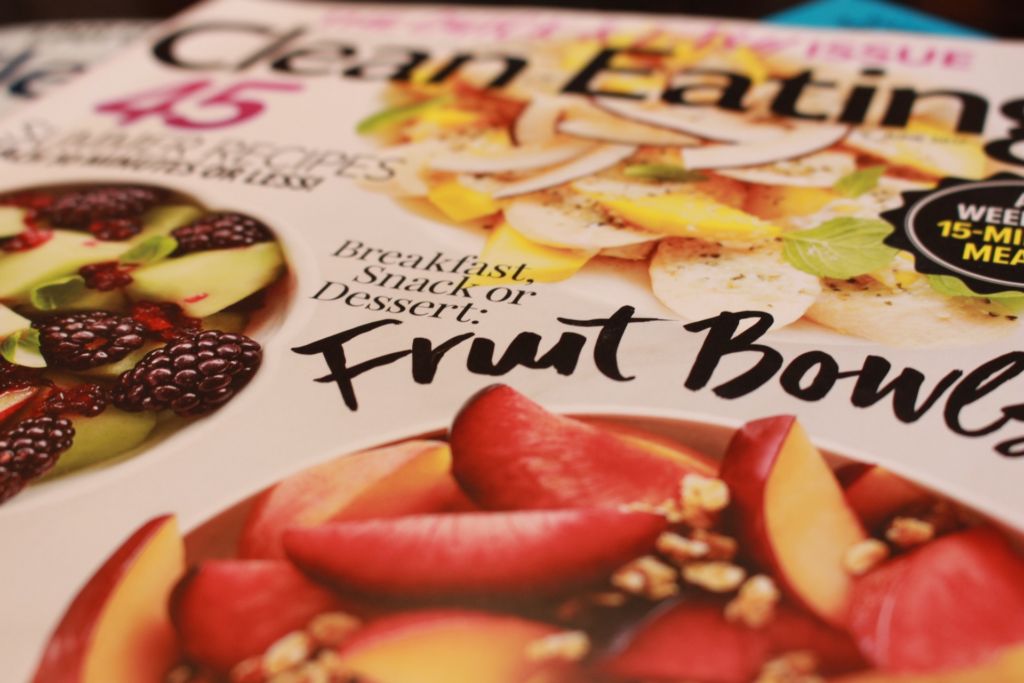 Orthorexia nervosa isn’t classified as an eating disorder, but eating disorder specialists are keeping a close eye on it as it is becoming more common.

Orthorexia is “characterized by the obsession of the quality of food,” according to the website eatingdisorderhope.com. Affected individuals only eat foods that are pure and as close to its original form as possible.

The problem is orthorexics can become obsessed with food to the point of it taking over their minds and affecting their day-to-day lives.

Christine McPhail, program coordinator at Hopewell Eating Disorders Support in Ottawa, first heard the term “orthorexia” during her undergrad studying nutrition, about 10 years ago. Since her time at Hopewell, the term orthorexia has come up in conversation more frequently.

“People with orthorexia, create morals around their food and this can lead to stress or anxiety around their food choices. They start to struggle around not being able to eat with their peers or with their family. They might have a lot of anxiety if they don’t know what’s in the food they are being served,” McPhail says.

Orthorexics might cut out certain food groups if they deem them not pure enough, which can lead to a lack of nutrients.

Telling an orthorexic that they should seek help may seem strange to them. They think they are being vigilant about staying healthy.

And isn’t that what the doctor ordered?

But, being overly cautious around what foods to eat and not to eat, can lead them to miss out on other aspects of their life, such as spending time with friends and family or focusing on school or work.

A question raised by eating disorder specialists is whether or not clean eating — a popular eating lifestyle that focuses on eating pure foods — has an effect on orthorexia.

Clean Eating magazine’s definition of clean eating is, “consuming food the way nature delivered it, or as close to it as possible. It is not a diet; it’s a lifestyle approach to food and its preparation. It’s about eating real food, for a healthy, happy life.”

“When it comes to something like clean eating or another kind of lifestyle or diet, it really depends on the person,” McPhail says. “But if there’s any sort of rigid rules around food such as eliminating certain food groups and if there is motivation to control or manipulate your weight and shape, then I think it’s harmful.”

Clean Eating published an article headlined “Clean Eating Is Not Disordered Eating” where Jonny Bowden, a nutrition specialist, speaks about how clean eating shouldn’t be the blame for people suffering from orthorexia.

The article says eating healthy is a good thing and if someone has an eating disorder there are good resources out there that can help them get better.

But there’s no need to blame the goal of wanting to live a healthy lifestyle.

“The clean eating movement – and, I’m proud to say, this magazine – is characterized by openness and curiosity, not authoritarianism,” Bowden says.

Clean eating advocates are saying they’re not telling people how they should live their lives. They all collectively believe in what clean eating stands for and they have a community for sharing ideas and recipes related to clean eating. They recognize that everybody has a different journey and that clean eating might not be for everyone.

At the end of the article Bowden says, “To blame the condition of orthorexia on the clean-eating movement is like blaming umbrellas for the rain.”

There may be connections between following a clean eating lifestyle and developing orthorexia, but there is not a direct line that links them together.

“Eating disorders are so much more than just about food and body image. Usually there are a lot of deeper psychological issues underneath the development of an eating disorder so I wouldn’t say it’s cause and effect,” McPhail says. “But it is something that could increase someone’s risk of developing orthorexia or another eating disorder. There’s always a risk.”

Even though orthorexia isn’t a clinically diagnosed eating disorder, there are still resources out there to help someone get the treatment they need. Hopewell offers peer support groups and mentoring programs to help people recover from what ever eating disorder they are struggling with.

McPhail says, “even though it’s not officially diagnosable, there’s still treatment available. Our doors are always open for support.”