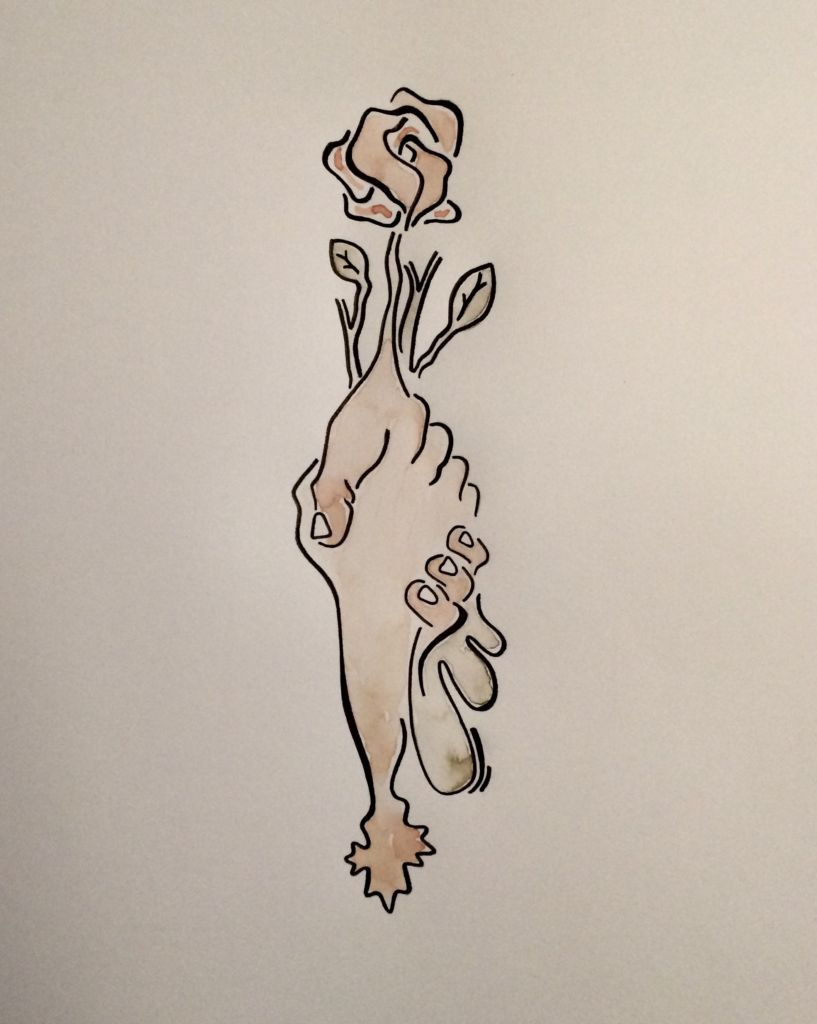 Post-secondary institutions are good places to learn and talk about truth. In the three years since the Truth and Reconciliation Commission released its report, what have Ottawa’s schools done to look back – and move forward?

When the Truth and Reconciliation Commission issued its six-volume final report in 2015, it cast a long shadow over Canadian society. Governments and institutions still grapple with understanding reconciliation with Indigenous communities and how best to further it. One of the most eager pillars to tackle the issue has been post-secondary institutions, many of which have pressed forth to reconciliation in their own way.

Three years after the TRC’s report, Glue checked in with students and officials to gauge how Ottawa’s post-secondary institutions are planning their approach to truth and reconciliation, as well as learn what challenges lie ahead.

While McLester already worked at the college as executive director of Aboriginal initiatives and special advisor to the president, it was hailed as a big move in the spirit of reconciliation. “Not only does it reflect our commitment to excellence in Indigenous education, but it underscores our commitment to truth and reconciliation for all,” McLester says in a news release. In an interview with Glue, McLester expresses an earnest intent to improve how the college tackles the issue. “As we look for – ward and look backward, education plays a key role in understanding our collective history, some of the events, some of the atrocities,” he says.

He believes before moving onto reconciliation, more time should be spent focusing on the truth. And he says post-secondary institutions are a unique place to learn and talk about the truth.

One strategy many schools have taken is “Indigenization,” which is typically where an institution integrates Indigenous content into its programs or makes it mandatory for students to take an Indigenous studies course. “Indigenization is really interesting,” he says, acknowledging it tends to be ambiguous in definition. “I know there’s a handful of definitions for Indigenization, right now we’re working on ours.”

Algonquin is looking to embed Indigenous ideas into its entire operation, which he says will be more holistic than anything any other institutions are doing so far.

Katherine Graham, professor emerita of Indigenous and northern development policy at Carleton University and senior adviser to the provost, says that the reconciliation process will take a long time.

“I would not say ‘check it out in five years and see how we’re doing,’” she tells Glue in a phone interview. “We have active programs, we have a very active Centre for Indigenous Initiatives.” The centre, like similar ones at Algonquin and uOttawa, acts as a liaison with the larger university community and provides outreach services to Indigenous students.

Graham says Indigenization is a part of the larger discussion and something they are looking at closely. “We are thinking about ways to move forward on that.” One initiative that Carleton is examining is the possibility of incorporating Indigenous ideas of leadership – which focus more on collective effort rather than individual persons – into the school community.

She said other institutions have taken good strides – such as the University of Saskatchewan, which she says has sought to have its faculty be representative of the Indigenous population.

Tareyn Johnson, director of Indigenous affairs at uOttawa, says her team is taking a gradual approach to reach reconciliation. “It’s a goal. We’re not in the process of reconciliation at this point,” Johnson, who is Anishinaabe, says. “We need to be careful not to just jump into reconciliation.”

Johnson, who was hired in September 2017, says her team is very new and is still laying a foundation by introducing themselves to the community and various groups in order to build a relationship. Otherwise, they’re still learning how they will fulfill their roles. “We’re the first people to hold [these] positions at the University of Ottawa,” she says.

Johnson says her team will need to work with the Indigenous community before moving forward with new initiatives. But she says they are looking at better reflecting Indigenous identity on the campus by inviting speakers and bringing in more art. There will also be external outreach aimed at educating the wider community.

Some students tell Glue they’re skeptical about reconciliation efforts at schools. Orlando Blacksmith, a Cree student at uOttawa in the bachelor of digital journalism is one of them. “It just feels like they’re doing it because people are talking about it,” he says when asked about reconciliation at post-secondary schools in general.

He says the main motivator behind reconciliation efforts in general are just “white guilt” and that people are making too big a deal out of it. “They could do more, but at the same time I feel this whole situation has gotten to the point that we’re like animals in a zoo being looked at,” he says.

He says he wasn’t aware of major efforts at school other than the Aboriginal resource centre and some programs being Indigenized. Johnson replies that Indigenous people are still adjusting to the relatively new idea of reconciliation and opinions vary. “I think that everyone’s entitled to their own opinion and I think that if you take a survey of different students across different institutions in different cities you’d get a variety of different responses,” she says. “I don’t think it’s my responsibility to speak on behalf of students.”

One Anishinaabe student at Algonquin College said he was also cynical and suggests his school could go further. “I would say that Algonquin College, using this name, has to provide more courses that represent Algonquin people,” says Phil Edwards, a 58-year-old student in the electromechanical engineering program and an unsuccessful candidate for the college’s Board of Governors in 2017. He says a mandatory course on Algonquin culture, language and issues would go a long way toward improving understanding between people. Edwards says that as an Anishinaabe, he does not represent Algonquin people. But for him, reconciliation means society should move closer toward Indigenous culture.

McLester says he isn’t a fan of mandatory content and doubts most people want to be told what to do. “My personal thoughts are I’m not a fan of anything mandatory,” he says. “People generally don’t like that.” When asked about Blacksmith’s comments about Indigenous students being like animals at a zoo, McLester says he has heard similar sentiments before.

“It’s quite possible that at some places showcasing our culture, doing things like territorial acknowledgement, skim the surface for sure and I don’t know why other than it’s kind of flashy and sort of the ‘now’ thing,” he says.

“But I can tell you, I wouldn’t work at this institution if that’s what we were doing… The last thing we’re doing at Algonquin is doing it because it’s anything other than genuine.”