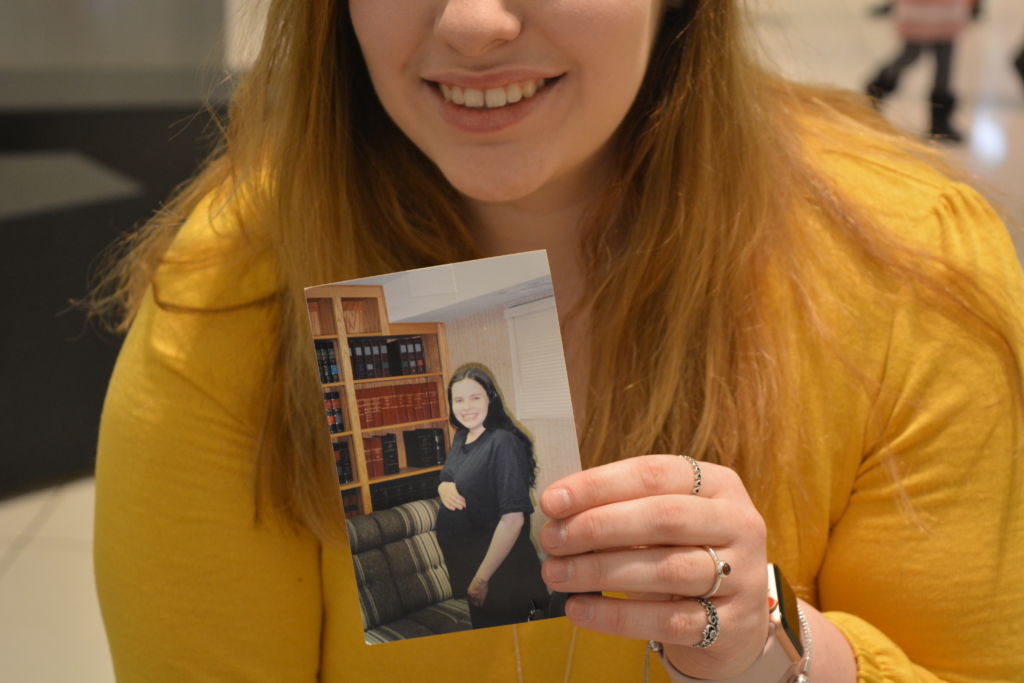 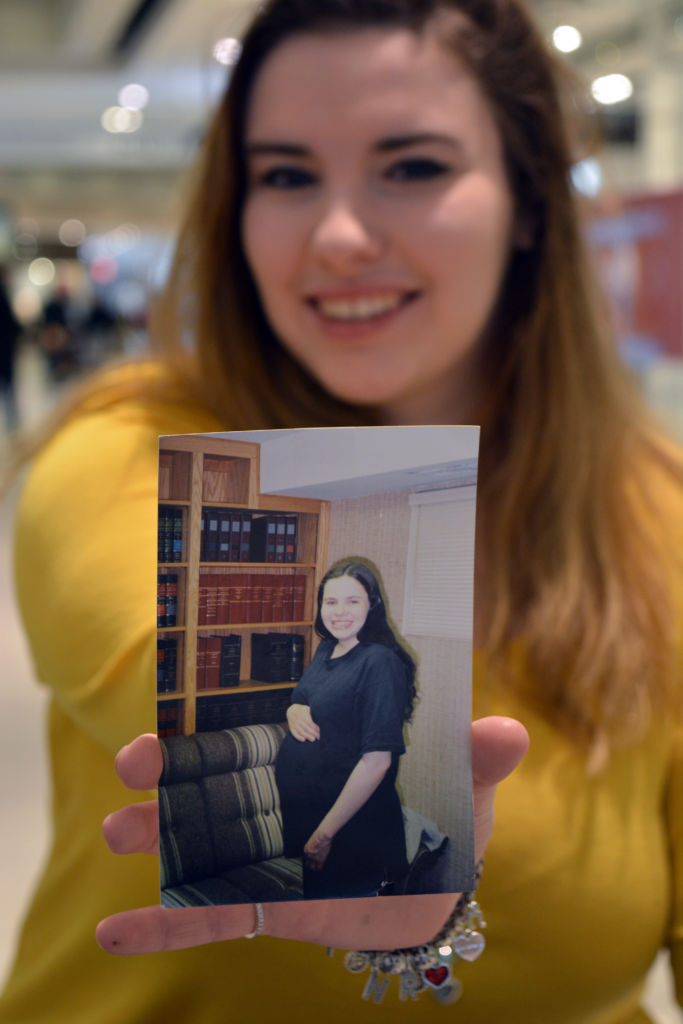 Having always known she was adopted, Fitzgerald has long been curious about the woman who gave birth to her. Fitzgerald, now a 19-year-old student at the University of Ottawa, has recently intensified her search for her birth mom.

“As much as I have a different life (from her), it’s a part of me and where I come from,” says Fitzgerald.

Fitzgerald will be 20 in several months’ time. She believes that her birth mom was 20 when she was born – a pivotal detail in the story of her search. As she approaches 20, Fitzgerald finds herself wondering what giving up a child at her age must have been like for her birth mom.

“I’m coming to that point,” says Fitzgerald. “How did she do that at the age I am? I can’t fathom dealing with giving up a child.”

It is for this reason, among others, that Fitzgerald has taken to social media to try connecting with her. She’d seen posts made in other countries that circulated around in people’s efforts to connect with their birth parents.

In November 2017, Fitzgerald shared the photos of her birth mom on Facebook, receiving over 600 shares of the post within three days. Now, several months later and bits of progress made, the post has more than 4,000 shares. But, despite all the searching and sharing, Fitzgerald has hit many dead-ends.

Fitzgerald’s mother, Elizabeth Melvin, gave birth to her in July 1998 at the Grace Hospital in Ottawa. Her parents adopted her a week before she was born, welcoming her into their family and openly sharing with her that she was adopted from day one. Once they arrived home with their new baby, Fitzgerald says it was “as if nothing had happened.”

Eventually, though, Fitzgerald grew curious about her birth parents.

“I started to snoop,” she says. “I found out little details like her last name, how old she would’ve been, where I was born.”

Her parents are supportive of her search for her birth mom. Fitzgerald makes it clear on her widespread Facebook post that she isn’t trying to replace the family she has and that her family is always willing to help her out.

When she was 15, Fitzgerald changed her name on Facebook to include her middle name, Brigit – the name she was given at birth. A couple months later, Fitzgerald and her family received a letter in the mail from her birth father, who had found her on Facebook. Her parents chose not to reply to the letter, but Fitzgerald decided to call him up and spoke the words, “It’s Kathryn, I’m your daughter.”

The two kept in contact on and off for the following years and eventually met face-to-face at a Starbucks in Ottawa when Fitzgerald was 19. It was then that she discovered her mother had had another child, a half-brother to Fitzgerald.

With that meeting and the other information she has uncovered along the way, Fitzgerald has concluded that no one has heard from her birth mom in ten years.

“Anything could happen in that time,” says Fitzgerald. The Facebook post she made certainly hasn’t been without its results. Fitzgerald has connected with people who might have known her, among other connections.

“It has turned up some little bits of information. People who had seen her, people who might’ve known her. But so far, every lead is a dead end. So I wrote it all down like a spider web of information – who knows who, where the connections came from, where I might be able to find her. But nothing yet.”

Still, Fitzgerald is hopeful that she might be able to connect with her birth mom and know more about the background of the woman she’s been seeking to find.

“There have been times where I thought I saw her, but it was never her,” says Fitzgerald. “I just want to know she’s out there, that she’s happy and okay.”