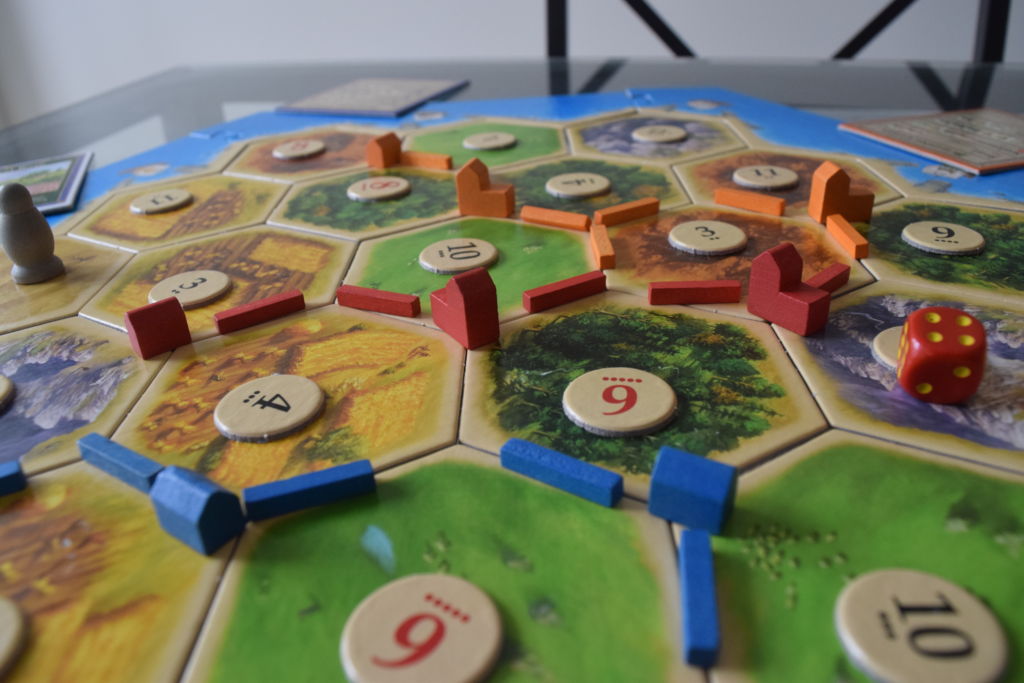 Erika Dubash hasn’t played Monopoly in 10 years. The Algonquin College advertising and marketing communications grad never took much of a shine to the game.

“There’s just something about it that brings out the sore sport in me,” she says. “I don’t think I’ve played it in the past 10 years because of traumatic childhood memories.”

She is not alone. Recently, classic games like Monopoly and Risk have been shelved and replaced with board games like Settlers of Catan, Dixit and Cards Against Humanity, to name a few.

This could be due, in part, to the aim of board games going through a bit of an evolution. One of Dubash’s favourite board games, Settlers of Catan, is an excellent example of the new-wave of board games.

“Catan makes you want to kind of screw over your friends, but unlike Monopoly, it’s all in good fun and you get over it once you can retaliate. The strategy of it makes it feel less like bad luck and more like you’re in control,” Dubash says.

Mike Hopkins, co-owner of the Ottawa board game bar, The Loft, says that people are no longer as interested in games where there is a “king of the hill.”

“Those are old-fashion games and we don’t really push those things. Anything that involves player elimination is not really a good game in our books,” says Hopkins, “With Monopoly and Risk, with the games we associate with our childhood, they tend to involve what we call the ‘slow strangulation’ of the weaker players until someone’s King of the Hill and it’s not fun for people who get eliminated.”

Enter games where strategy, role-playing and a bit of crude humour are involved. Now, instead of merely rolling dice and placing pieces on a board, players can use their imaginations, foul minds, ridiculous gestures and outrageous antics to win the game. Additionally, many games like Pandemic and Betrayal at House on the Hill, encourage players to work together in order to defeat a larger evil.

“Games have gotten a lot more fun. They’ve gotten funnier. They’ve gotten more interactive,” says Hopkins. “So I think just the appeal to a social activity, that is really a lot better than it used to be, is the number one driver behind the way that the board game craze is kicking off right now.”