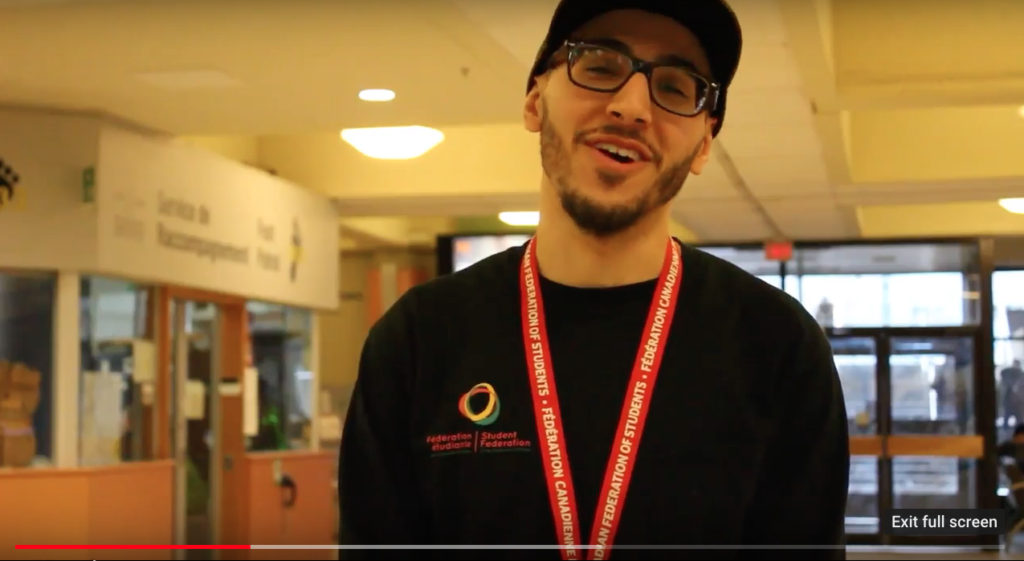 There’s lots for sports fans to love about 2018.

Although the Olympics just wrapped up, they have the FIFA World Cup to look forward to this summer. Less than 100 days away, the soccer tournament comes around every four years.

With about 48 teams competing this year including veterans like Brazil and Argentina, and new comers like Morocco and Egypt, this year’s matches are set to be nothing short of thrilling.

The world’s favourite tournament is set to begin on June 15 with the first match played by World Cup host, Russia, and Saudi Arabia, playing in the tournament for the first time since 2006.

Glue asked some of the University of Ottawa’s biggest soccer fans who they’re cheering for and put them to the test with some FIFA trivia.