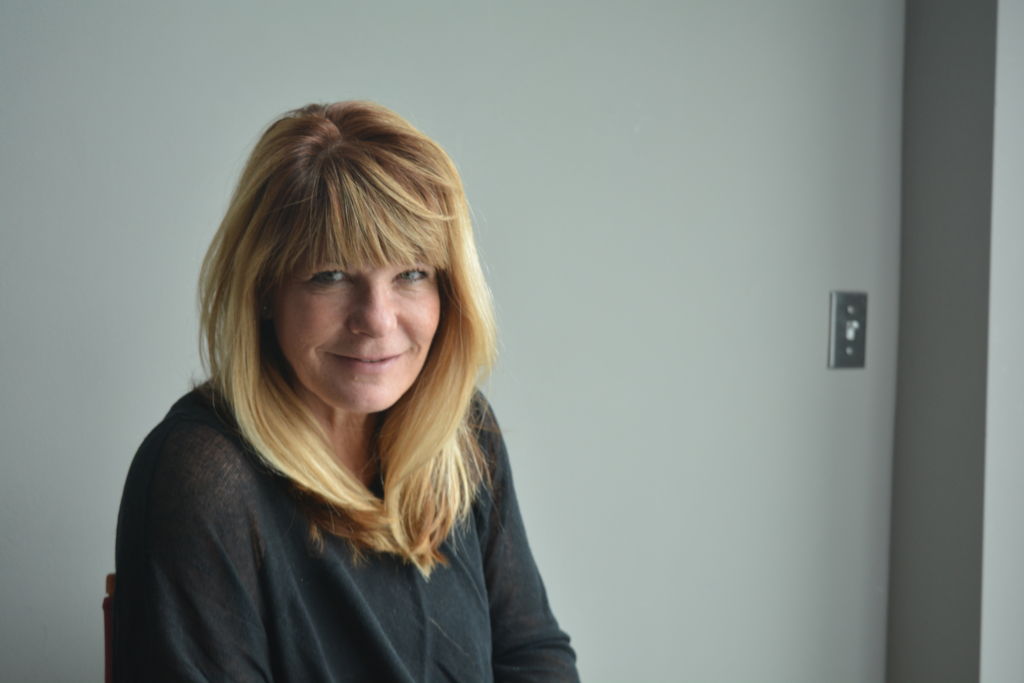 Not a week after returning from an expedition in Africa, award-winning photographer Michelle Valberg hosted a lecture and exhibition on Feb. 22 at the Museum of Nature to show off her best work from her most exciting adventures.

Valberg has travelled to many distant areas and countries to gather beautiful photographs of the best of what nature has to offer. However, on top of being a world traveller and experienced nature photographer, Valberg is also an accomplished business owner in Ottawa. Along with a team of three other professionals, she runs Valberg Imaging Photography Studio, which deals in portraits, weddings, commercial and events.

“We’re a well-rounded group of photographers that compliment each other and we still do the same kind of work,” says Valberg.

On top of all that, Valberg is also one of six Canadian Nikon Ambassadors, chosen for her excellence in nature and wildlife photography. The Nikon Ambassadors are authorized by Nikon to demonstrate to the public and professional image makers the capabilities and use of Nikon imaging products. But, the expressive content of their work is solely their own.

“It was a real honor to be chosen,” says Valberg. “I’ve been a dedicated Nikon user all my life and to use their equipment is a dream come true.”

In the span of 60 minutes, Valberg shared stories of her expeditions to the Arctic, Hall Beach in Nunavut, Bear Cave Mountain in Yukon and the Khutzeymateen Grizzly Bear Sanctuary in British Columbia to a full house of eager photography enthusiasts.

“I’ve been following her career for years,” says Rumin Izadpanah, a photographer and attendee of Valberg’s exhibition. “This is my first time seeing [Valberg] in person and it’s nice to finally meet the person behind the camera.”

With a projector on each side of the room, Valberg showed off her best work over the years, including landscapes of the Arctic mountains, hawks in British Columbia and walruses in Nunavut, which Valberg describes as one of her signature photos.

“I really enjoyed her presentation, it was really interesting,” says Celine Bowe, a self-proclaimed photography newbie. “[Valberg] has really set the bar high for what I want to do and where I want to go in the future.”

However, while it may seem cool to go to new, exotic locations to take pictures, Valberg made it clear that it wasn’t always sunshine and rainbows. While on exhibition in the Arctic, Valberg explains that temperatures can drop as low as -50 C.

“You have to really pick your moments when in that situation,” says Valberg. “You have to ask yourself if this is a good moment to take your mittens off and snap a picture.”

In addition to shooting photos, Valberg also takes video while on her expeditions among wildlife, mostly of polar bears from the Arctic and grizzly bears from the Khutzeymateen Grizzly Bear Sanctuary. She showed off samples of her work throughout the exhibition.

While shooting and editing her videos, Valberg likes to use a number of techniques including adding light background music, close-ups and slow motion.

“I love using slow motion,” says Valberg. “It gives the audience a chance to catch every movement from the animal that their eyes might miss at regular motion.”

After the presentations, the floor was given to the audience to ask any questions they had for Valberg. One question was aimed at the politics of photography, asking where the best places to meet interesting people are and how to deal with people who dislike having their picture taken.

Valberg responded that photographers often have to make connections with people built on mutual respect and compensation.

“There might be trust issues, getting people’s trust is the most important step,” says Valberg. “A lot of people asked for a marginal sum of money and I gave them a sum of money, I created a respectable relationship.”

One of the more humorous questions asked Valberg about the shot (or shots) that got away.

Valberg recounted a story of attempting to get a snapshot of a white fox coming down a snowy hill, which was very hard to spot in the lens.

“We couldn’t find it,” says Valberg jokingly. “I kept on yelling ‘I can’t see it, I can’t see it’ and eventually the shot got away from me. I’ve had a lot of shots get away from me but that moment has stuck with me over the years.”

Valberg has an upcoming project she’s working on that she can’t reveal any details about yet. However, she does state that it will reveal more of her environmental work.

“We have the opportunity to share this beautiful world with everyone,” says Valberg. “There is so much to explore, it’s a real work of passion.”