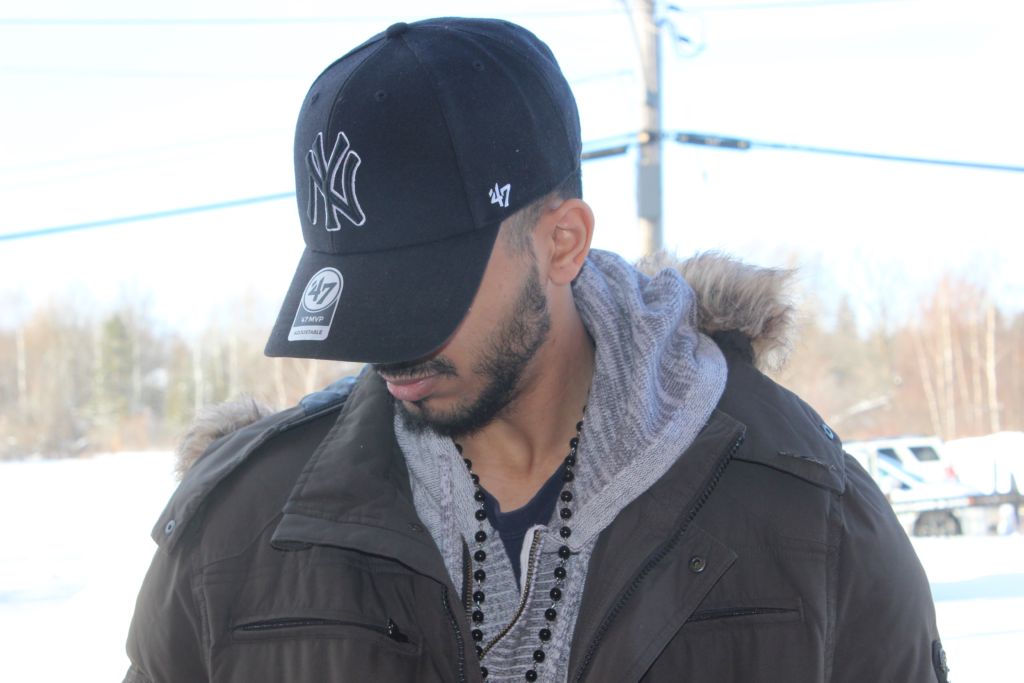 There have been 15 shootings and four homicides since the start of 2018. Gang and gun violence in Ottawa has reached new heights in the last few years, and even more so in the last month.

Thirteen out of the 15 shootings and two out of the four homicides are believed to be drug and gang-related, carried out by young men between the ages 18 to 30 according to Ottawa police.

Since 1995’s record of 25 homicides, Ottawa hasn’t seen a more violent year than 2016. In that 21 year span, our capital hasn’t experienced such a high murder toll

Behind the numbers, however, are people. The repercussions and results of these crimes have left family and friends of victims shaken and crushed.

Megan*, a Carleton University student, knows first-hand that the gang lifestyle in Ottawa is nothing short of horrific. “I lost my boyfriend because of it,” she says. He’d been involved in gang violence since they met in High School. They dated for a year. “A part of me feels like I should’ve known what to expect when getting involved with someone like that, but I was young.”

Megan lost her boyfriend after he took a trip to Windsor three years ago and never came back. He was killed during a drug deal gone wrong.

Three years later, Megan now considers that part of her life practically non-existent. “It took me a while but I had to rid myself of everyone in my past,” she says. “I had to change everything completely in order to start a new life.”

And that she did. She is currently set to graduate in the coming months, but the events that took place still haunt her. “He’s still in the back of my mind, the worst part of all of this is the wasted potential,” she says. “I didn’t see a drug dealer, I saw a funny, smart and kind-hearted man who, unfortunately, made some bad decisions. But that doesn’t mean he was a bad person.”

Young men and women who turn to drug dealing and and gang activity often do it solely for the money and not necessarily for the “gang life.”

Ali*, a previous Ottawa resident and former drug dealer got involved in drug dealing and gang life when he was only 17-years-old. “Once you learn how it all works, it isn’t hard,” he says. “Trying not to get caught or killed, that’s the hard part.”

This kind of lifestyle was never foreign to Ali. He stressed that getting caught in it is bound to happen when you’re surrounded by the culture. “You see your neighbours, your friends, your older brothers and in movies and the music. It all sparks an interest,” he says.

Although Ali no longer deals drugs, he still considers himself an expert on “hood politics and street smarts.”

“It’s almost always about ego and power, having something people want and need makes you feel big,” he says. “Obviously the money is good, but people don’t even need that much money. They do it to feel powerful,” he added.

Ali says that he wishes there was a way he could speak to the young people currently getting mixed up in the gang life and tell them that “it’s not real life.”

“We learn about getting money and getting a job and buying a house, but we never learn about how we need to take care of each other or about people,” he says. “People need to understand that money is the root of all evil.”

As for the recurring drug and gang problem that has become a regional worry, Minister of Public Safety, Ralph Goodale, announced late last year that the federal government will spend $327.6 million over the next five years and $100 million annually to crack down on gang, drug and gun related crimes and activities.