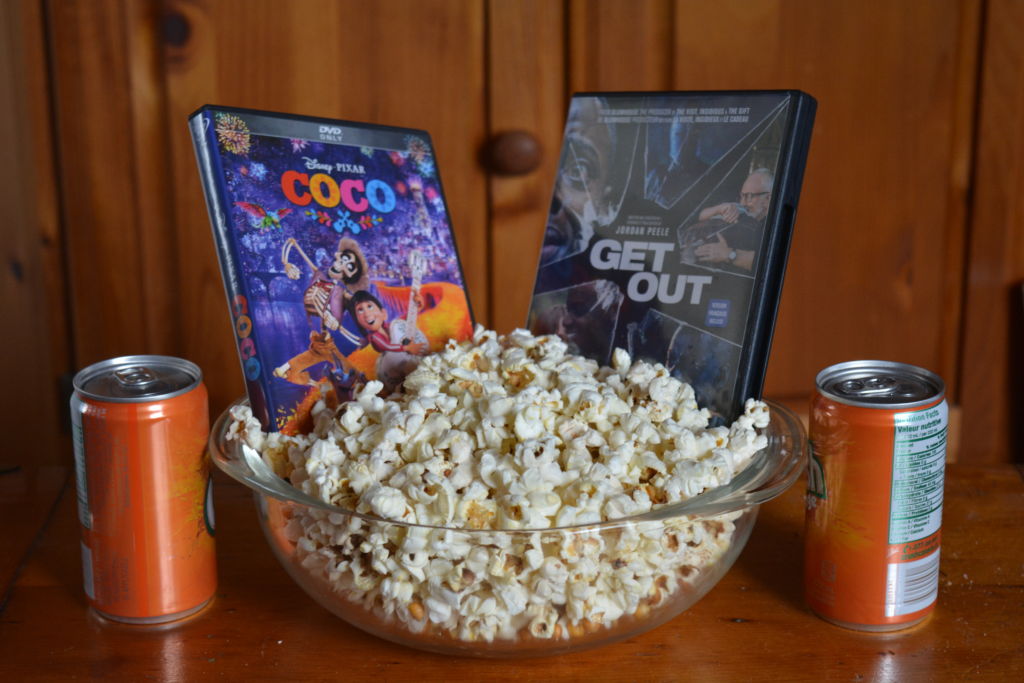 Algonquin College computer engineer graduate Richard Fyffe, wants to know why he should even bother watching the Academy Awards anymore. According to the numbers from Sunday’s telecast, it would seem that he is not alone.

According to Vanity Fair, the viewership of the Academy Awards this year was down by 19 per cent from last year, making the it the least viewed Oscars ceremony of all time. On top of that, the show’s score on Rotten Tomatoes is way below average, with the critic’s score sitting at 50 per cent and the audience score at 46 per cent.

Fyffe believes that people aren’t tuning in anymore because the award show isn’t a good representation of the year’s best films.

“The Oscars all but ignore foreign films, so it’s not like we’re getting an actual review of the best movies of the year, just the American movies of the year,” he says. “Oscars are regularly handed out to undeserving movies to make-up for snubs in previous years and you can spot Oscar bait a mile away, so you know exactly which films are going to win awards.”

The 2018 Golden Globes ceremony saw the same problem with an 11 per cent drop in audiences. This year’s Oscars had a lot to live up to due to the previous five months of sexual assault and harassment claims pouring through the news after the Harvey Weinstien scandal last October, causing the massive #metoo movement on social media.

So, for this year’s ceremony to open with a simple monologue and no big, exciting musical numbers or hilarious jokes seemed unimpressive for audiences. Jessica Loslo, an Algonquin early childhood education student, says that she doesn’t watch the Oscars because of that very problem. “I find [the Oscars] too long and boring,” she says. “And usually I haven’t seen half of the movies nominated.”

Fyffe believes that making the Oscars too political takes the fun out of the show and has probably steered a lot of people away from it. “I’m sure some of the viewership may have stayed away in fear that the Oscars would be heavily politicized, which is a major turn off,” says Fyffe.

Ever since Donald Trump entered the presidential office, awards shows like the Oscars have used the platform to express their displeasure with his actions and have tried different alternatives to send that message. Remember when Sean Spicer showed up at the Emmys? Or when Seth Meyers declared that Oprah “will never be president” at the Golden Globes?

Even this year’s Oscars’ opening monologue from Jimmy Kimmel was a heavy commentary on the Harvey Weinstein scandal and the #metoo movement. He stated that the Oscar golden statue is a perfect representation of Hollywood because he keeps his hands where you can see them, he never says a crude word and, most importantly, no penis.

However, surprisingly, while the viewership for the Oscars seems to be at an all-time low, that doesn’t seem to be the case with people in Ottawa at the Mayfair Theatre on Bank Street. Every year, the establishment hosts a stream of the Academy Awards for people who want to purchase a ticket, as if they were seeing any other film and this year’s turnout does not match the viewership of the Oscars.

“We had a full house, sold every ticket,” says Josh Stafford, one of the owners of the Mayfair. “The place was packed.”

So, while there is still an interest in watching the Oscars, it’s possible that people don’t have access to watching it on their current devices. “It probably has something to do with less people having cable,” says Loslo. “They play it on TV and advertise it on TV but if one just uses their TV as a Netflix box, then they won’t see it or know that it’s coming up.”

Fyffe suggests that the show needs to get with the times and start utilizing the internet for viewership and expand their rules for which movies get nominated.

“They should stream [the Oscars] online, and if they did then they should advertise that in some way better,” says Fyffe. “They should expand the movies that get considered to encompass foreign films regularly, make the reasoning for picking one movie over the others a large part of the ceremony.”