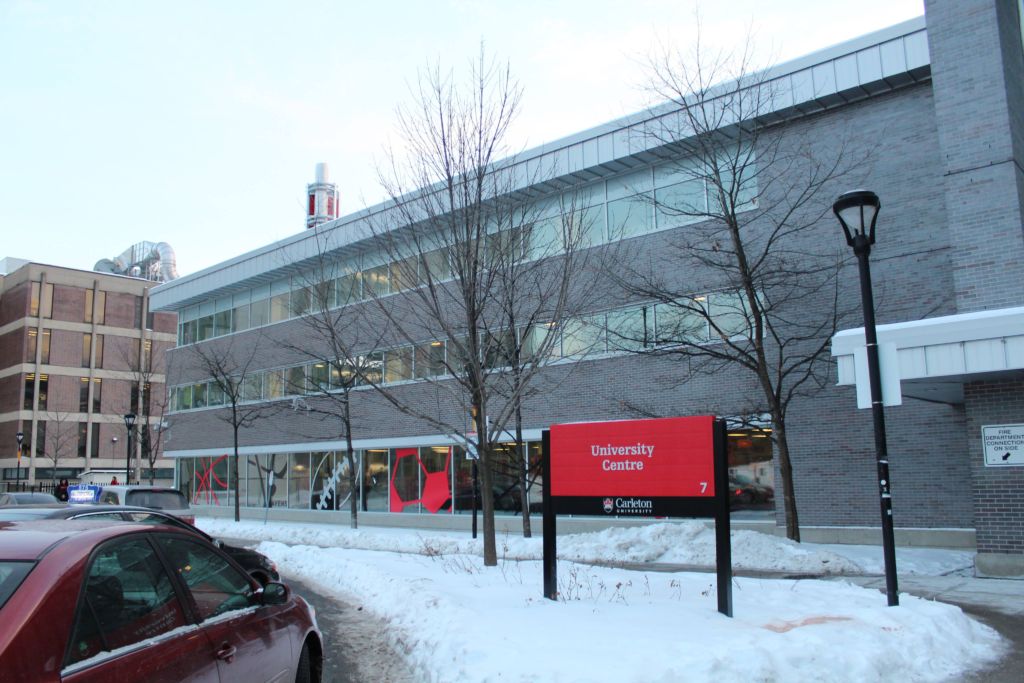 Voters in the Carleton University Student Association election last week poo-poohed candidates who ran unopposed for three executive positions, by instead choosing the relatively new “no confidence” option on their ballots.

Preliminary results from CUSA’s elections office showed no winners for the positions of president, vice-president internal and vice-president student services — the first time the no confidence option has upturned an election since CUSA added it to the ballot in last year’s general election.

Official results from the Feb. 7-8 polls will be released ten days following the election.

“An election with one candidate isn’t really an election,” says James Brunet, a fourth-year computer sciences student and teaching assistant at Carleton who ran an ad-hoc campaign encouraging students to vote no confidence after he became frustrated with the lack of candidates.

“I’m a very busy person when it comes to democracy, so when I see democracy that isn’t conducted fairly, it really pisses me off,” he says, explaining that he is active with both his Carleton labour union as well as the Ottawa Centre NDP.

He says a short nomination period of two days, from Jan. 25 to Jan. 26, is what led to a lack of candidates in the election. On top of that, he says a lack of advertising and communication by CUSA meant many students were unaware an election was around the corner and so may have missed their chance to run.

“I had no idea the election was happening until I saw a post on Reddit,” he says. “I’m usually pretty in tune with campus politics and I had no idea.”

Brunet, who says he is not suggesting CUSA or its elections office was malicious, says the popularity of the no confidence option reflects a general dissatisfaction for the association.

“I think a lot of people are frustrated with CUSA in general,” he says. He compares the situation to a failed 2016 referendum on a new student union building that would have cost $42 million and added an $80 annual fee for future students.

Brunet says there’s a simple remedy to avoid a repeat of this year’s electoral dysfunction.

“Give people more time and just send everyone an email,” he says.

One outgoing student councillor says the nomination period’s brevity may have had an impact on this year’s candidates and says the electoral policy should be changed.

“It does seem to me that if the nomination period is longer, that does provide more opportunity for students to get involved,” says public affairs and policy management student Cameron Wales, who represents the faculty of public affairs on CUSA council.

During an emergency meeting on Feb. 5, CUSA council voted down a motion to extend the nomination and voting periods. It also voted to use ranked ballots for the first time in its history, despite a debate over its appropriateness considering low number of candidates.

Wales voted against the motion for extending the nomination period, telling campus newspaper the Charlatan that the requirements of the writ were met.

Looking back, Wales says the election has sent a message to CUSA.

“I think the question now in the wake of student’s response to this… (is) whether we should be, as a council, thinking about changing electoral policy,” he says.

“I think we do need to change it (and) we need to think about how.”

In the meantime, by-elections for the three unfilled executive positions will likely be called in March, according to Wales. Assuming all goes well, winners will take office for a new term of council on May 1.