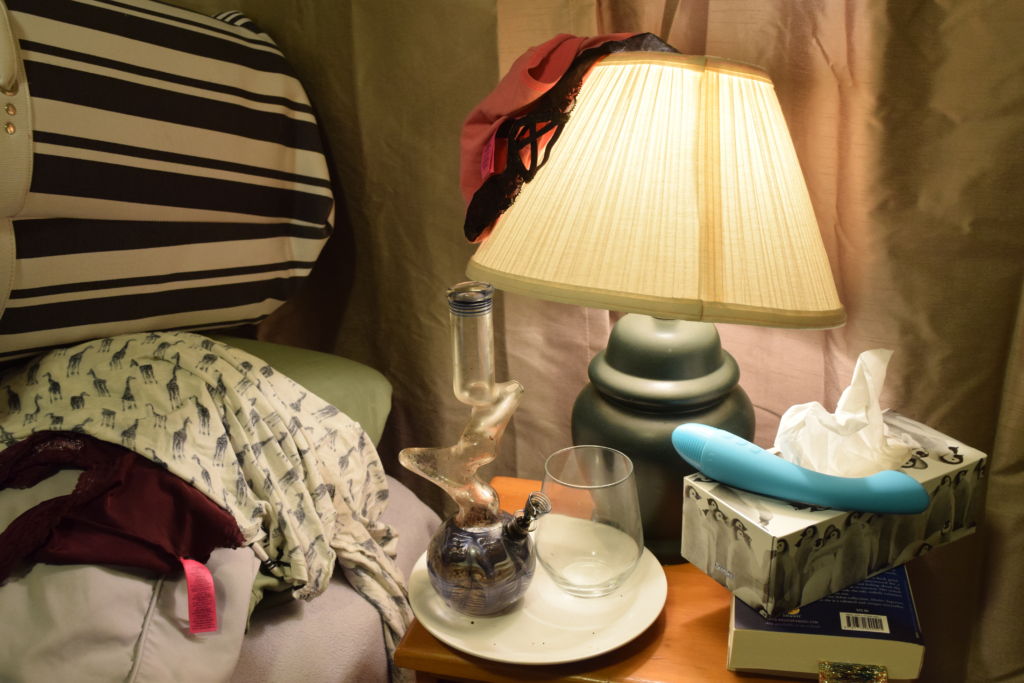 Is this a familiar sight?

For all young people who venture from home for the first time into a post-secondary education, there are certain scenarios that accompany their emergence into adulthood: going to keggers, cramming for exams, pulling all-nighters, one-night stands and so on.

There is one experience, however, that almost all college and university students can relate to: having an awful, nightmarish roommate.

Dozens of students in Ottawa shared unbelievable horror stories. These included being harassed to dirty dishes piling up to finding goats roaming around the living room. Here are some of their stories:

I am rooming with a random man and this guy ended up being a 50-year-old. Prior to moving in, I thought he might be kind of stern or not like things a certain way. But in reality, he is an alcoholic and I’ve yet to see him take a day off from drinking. Sometimes I hear him cracking beers at 7 a.m. as I’m feeding my dog on a school day.

And he has made creepy invitations to another student/someone I work with while she wasn’t living in town to sleep over on our couch.

One roommate (male) stole my boyfriend’s (clean) underwear and socks. We figured it out when, after my boyfriend complained about missing a bunch of them, we saw my roommate wearing his socks and after going in his room, we saw all of his stuff.

I was rooming with four other guys just off Meadowlands, three years ago. One of the guys moved out and my landlord put up an ad for the room. Guess who came to view it the next week? A high school friend of mine! Everything went great until he decided to cop a mattress off of the road. It contained bedbugs. Within a matter of days, the house was infested and non-livable. I moved out ASAP and had to throw a bunch of clothes out (because of the eggs, I wasn’t taking the risk). It was a shitty ordeal.

First, I live with four boys. Three of them were raised by the same parents, one was raised an only child by a single mom. None of them know what dirty looks like. They all eat in their rooms upstairs which means they spill stuff all the time in the stairs but never clean it up so my stairs are constantly sticky.

They also seem to assume that when you leave stuff lying around, like cardboard for the recycling bin or a dirty hand towel on the bathroom floor, a little elf comes by at night to pick it up. That elf? ME!

They also seem to think that the fridge is a black hole where they put their food and it will stay there for them to consume until somehow it disappears. What happened to the food I had in there like two months ago? It rotted, so I threw it out!