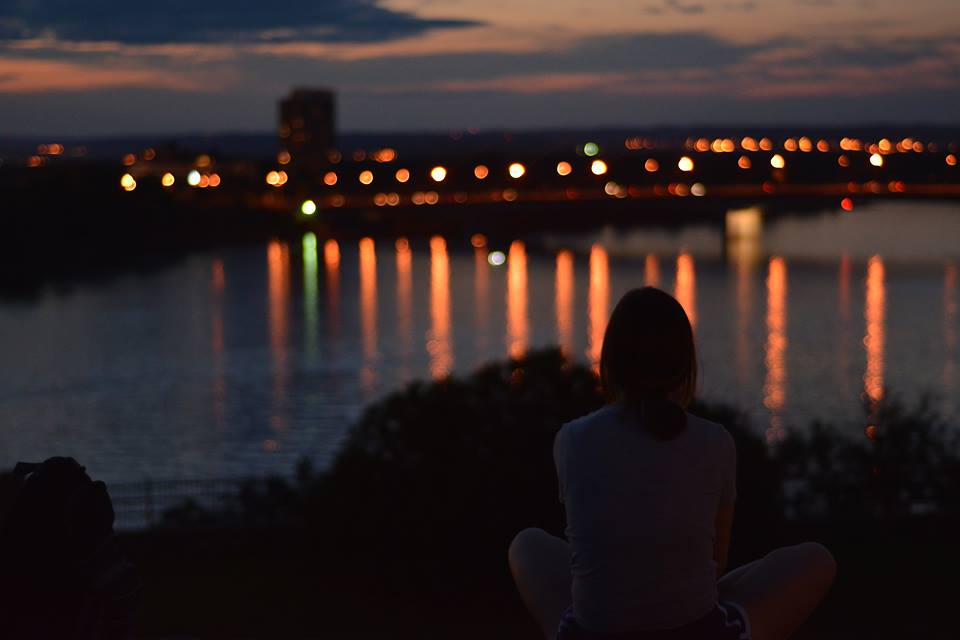 Students often balance a great deal of stress with schoolwork, jobs, family and friends and more.

#BellLetsTalk about the fact I used to hate my body because people told me it wasn’t good enough & now I am confident enough to love myself and feel good in my skin.

Fournier, a first-year community studies student at Algonquin College, was bullied in high school. The effects of this bullying led to diagnoses of anxiety, OCD tendencies and depression. But it wasn’t until she was at her lowest that she was given medication to, as she says, “numb the pain.”

Things improved when she graduated and she’s grateful to be away from “toxic” people. “I’m still struggling with my demons but they are not always there,” she says. “They come and go as they please.”

Since its conception in 2010, #BellLetsTalk has brought mental illness to the forefront of social media. Last year, I decided to share that I’d never been diagnosed, but anxiety was a struggle for me. In the following months, I didn’t realize how that would ring true as I began having regular panic attacks after a year that burned me out.

During my first year of college, I co-managed the campus newspaper , worked 20 hours a week and had just moved away from home. I quickly became exhausted, but it was more than just lack of sleep.

A perfectionist at heart, I didn’t give in. I didn’t miss any deadlines and I was at the top of my class. I kept going despite my weariness. Although it was difficult, it wasn’t until things slowed down that I began realizing the implications of a rough year.

With the end of the school year came my decision to leave my job; partly a change in career path and partly because I was falling apart. Everything that had been bubbling beneath the surface began to emerge.

I didn’t know what was happening when my heart began racing and my breath cut short. I felt as though I was outside my body. Darkness surrounded me and though I wanted out, I was trapped inside my head. This episode, which I’d later learn was a panic attack, became a regular occurrence.

I saw my doctor that week. She told me I looked fine and that caffeine can sometimes cause heart palpitations. I insisted that I wasn’t a coffee drinker, but she reassured me that I am young and my heart is fine. I was healthy and shouldn’t worry.

I left in tears. The panic attacks continued and I constantly worried about what others would think if they saw me in such a state.

I began my second year and started losing grip of my life. The anxiety turned into crippling numbness. The once-perfectionistic, A+ student turned into a seemingly underachieving, lazy one who missed deadlines and stopped caring. I didn’t know what to do and I was tired of hurting. 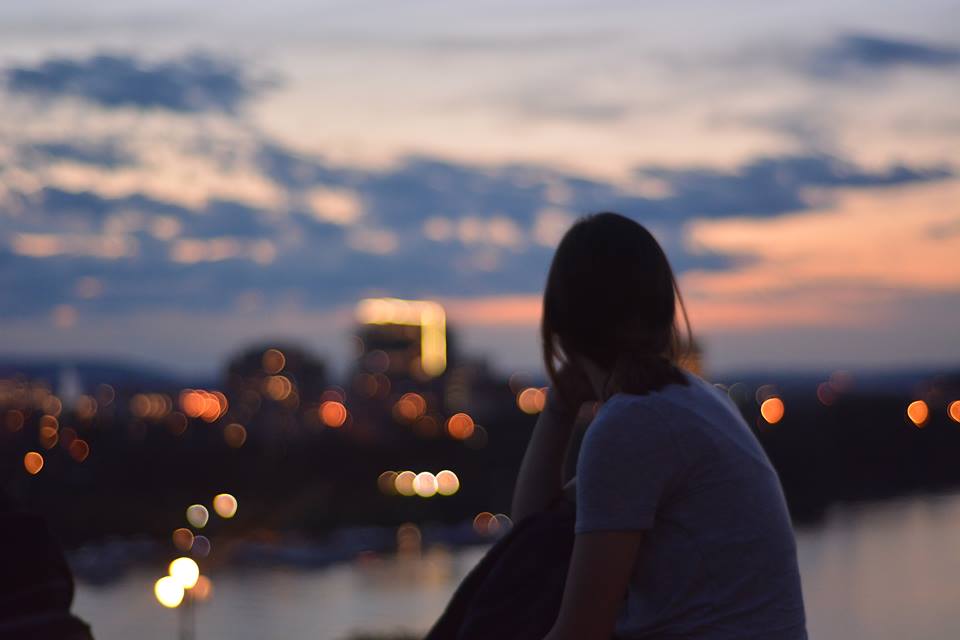 I’ve realized that knowing what to do can be a struggle when you’re suffering. Natasha Lomonossoff, fifth-year English literature student at Ottawa University, has struggled with anxiety since adolescence. Although she had difficult times in high school, she thought university would be different.

“I had this hope that everything would change,” she says. “That schoolwork and other things would occupy my time, and that I would be over my anxiety.”

But that wasn’t the case. Similar to myself, when Lomonossoff’s anxiety presented itself during her second year, she didn’t know how to cope.

“I felt disappointed and a bit ashamed since I thought that in university this kind of thing wouldn’t happen anymore. I was reluctant to tell anyone.”

She has since found a helpful psychologist and is learning how to live with her anxiety.

As for me, I contacted a psychiatrist who, out of the goodness of his heart, agreed to see me without a referral. Upon hearing my story, he put me on medication and we began weekly therapy.

And so began my road to recovery.

To this day, my burnout affects me. I take pills to help me function on a daily basis and my nervous system is bruised. My body is weaker than it used to be. I tire easily, I have some fragile days and I’m learning that “good enough” is better than perfect. I have a loving support system and they remind me to take care of myself.

Each day, I am rebuilding my life.

I wouldn’t wish such a journey on anyone and it would be easy to blame myself for having taken on too much responsibility. I can only hope that, in sharing my story, the stigma might dissolve and we can continue the talk about mental health beyond today.