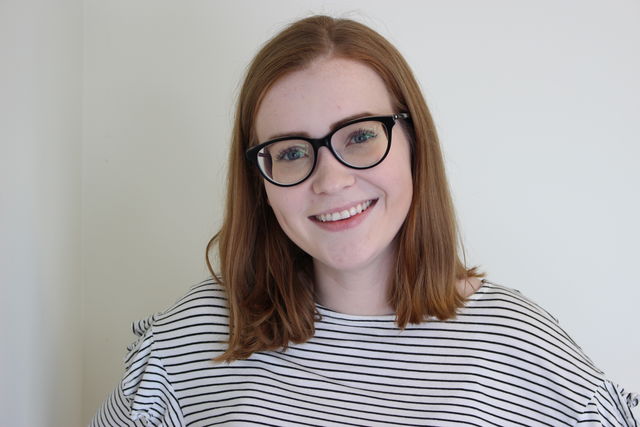 We asked three baristas from different Starbucks locations around Ottawa to share secrets from life behind the counter. Here is what they had to say:

Rebecca Judd, second-year international development and globalization student at the University of Ottawa

Q: Have you ever been told to spell a customer’s name wrong to have them post photos of their cup on social media?

A: I have never been told that myself but honestly I have heard of that happening. I have a friend that works at another Starbucks and she has told me that has happened to her.

Q: What is the worst part about working at Starbucks?
A: It is really easy to do things wrong. Not because you’re a bad barista but because people make a lot of modifications to their drinks. You never want to ruin someone’s day over something so small, but I find it really easy to get down on yourself when you get someone’s order wrong.

Q: How much coffee do you drink in a day?
A: On a regular day, at least one or two cups. But as a Starbucks barista, if I want a drink during my shift, it’s free. I find when I’m working, it’s very easy to drink a lot more than you normally would. 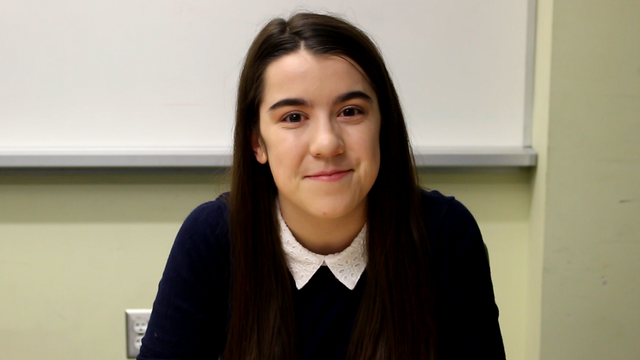 Q: Have you ever purposely made a rude customer’s drink wrong?
A: No. I think my biggest concern when a customer is really rude to me is making sure they get their drink right away and it’s correct, so they don’t come back and be rude to me some more.

Q: Does it bother you when people get the terminology wrong?
A: It doesn’t bother me personally. I always tell customers that I speak two languages: English and Starbucks. So when you say I want a small coffee, I just know. I think barista’s understand that it’s weird terminology. You’re also speaking Italian when you’re ordering, so I don’t expect you to be bilingual when you approach my till.

Q: What is the most annoying drink to make?
A: It depends on the season. If it’s summer and someone suddenly wants a warm drink, I have to flip back and forth from cold drinks to my hot bar and then back to cold drinks. 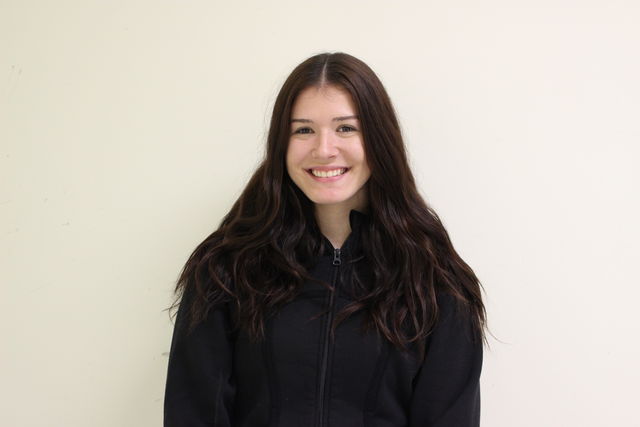 Q: How do you feel when you go to call out someone’s drink and no one claims it?
A: It’s really awkward. Everyone’s looking around really confused and I’m really confused. Usually someone eventually claims it, but until then it’s just awkward.

Q: How hard is it to learn all of the drink combinations?
A: It is really difficult. The hot drinks and cold drinks are so similar but so different at the same time. You have to learn the different shots and how many pumps go in each one. It’s a lot.

Q: Would you ever give a rude customer bad service?
A: No, I wouldn’t want to put my job in jeopardy. I would honestly just make their drink perfectly, give them a really big smile and hope that they change their mind about how they’re feeling by the time I give them their drink.