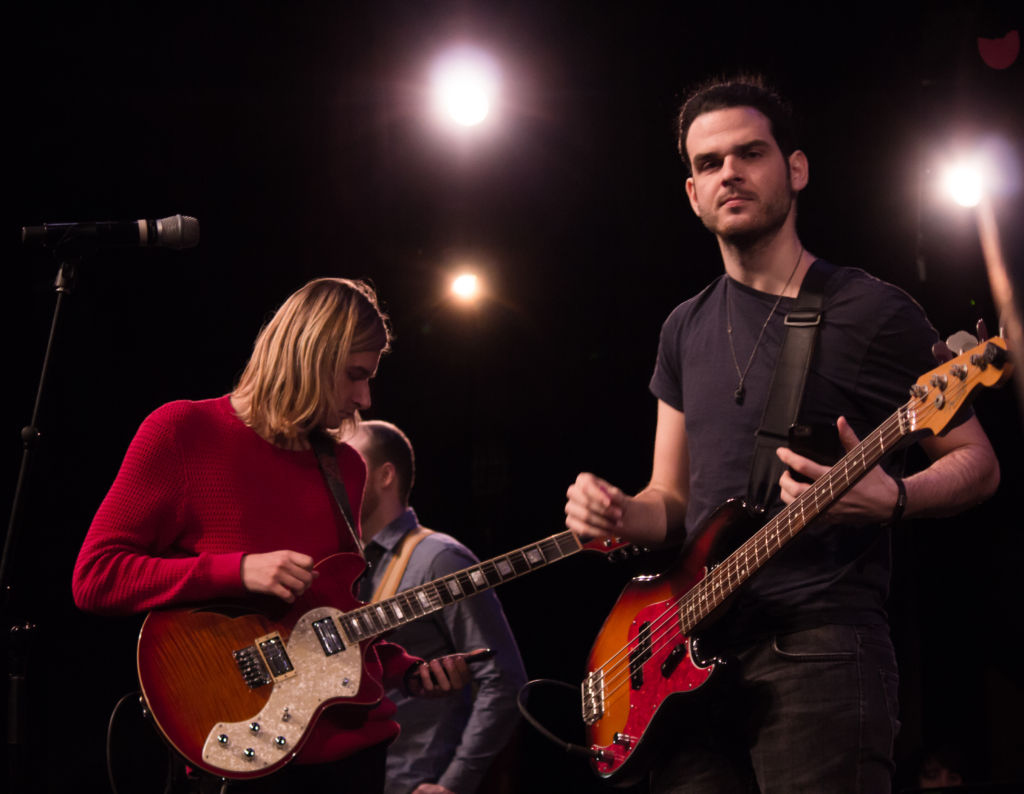 The Tackies have been together as a band since March 2015, and in the short span of two years they’ve managed to release two EPs and have had the opportunity to open for major artists such as Lights and The Lazies. Now, with the addition of Bluesfest to their resumé, it’s safe to say the Tackies are taking Ottawa by storm. With that being said, they have a lot of work ahead of them