Video killed the radio star…or not?


“Video killed the radio star,” sung the Buggles in 1979.
“People have been talking about death of radio since radio began in the early 1900s,” said Dan Pihlainen, Coordinator of the Radio Broadcasting program at Algonquin College. “But it reinvented itself.”
A lot of people compare radio and television, due to their similar goals: entertain, inform and broadcast.
Radio has been going through a lot of changes, from being a media primarily used for dramas and news to a tool mostly used for music and entertainment.
But what does it mean to be radio famous? When a person becomes a TV star, they get stopped in the streets, and become well known to the public, but radio is different. 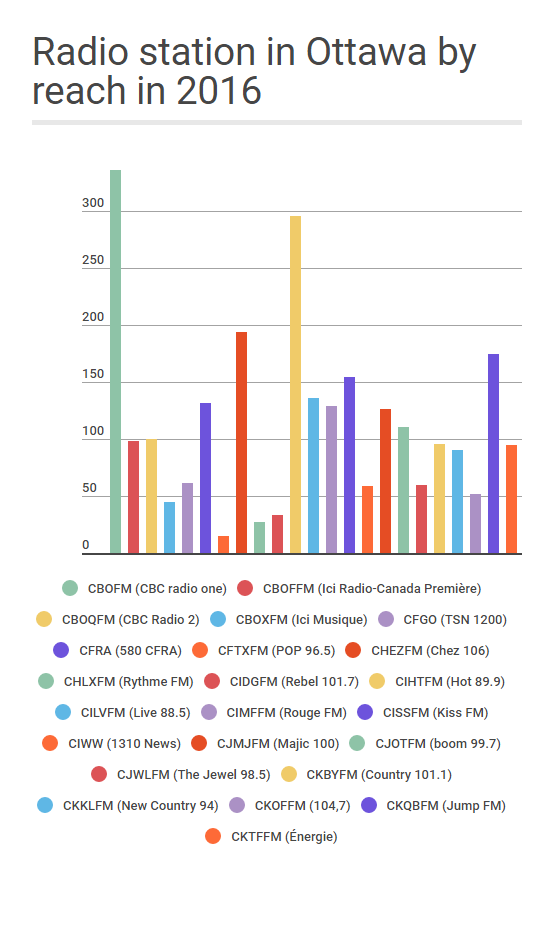 A few years ago, you’d have to recognize someone by their voice, if they were famous in radio.
“Usually what would happen is that we’d talk, and they sort of get a confused look on their face,” said Scott Rush, better known by his last name only, host, together with Mauler, Josie and Jenny on Hot 89.9’s morning show. “and then they’d inevitably ask, are you Rush, are you Mauler…it’s neat for the to put a face to the voice,” he said in an interview.

But nowadays it’s slightly different. With the advent of social media, radio personalities are more than just their voice. “On Facebook, you’re expected to interact,” said Pihlainen. “It’s not just that one way broadcast, it’s a two way communication that goes far beyond what you do on the radio.”
Jeff Mauler agrees, “people now get to see our faces pretty easily, there’s easy access,” he said. “So I do think we get recognized more, because we’ll put up a youtube video and people see us in that sense, you know.” 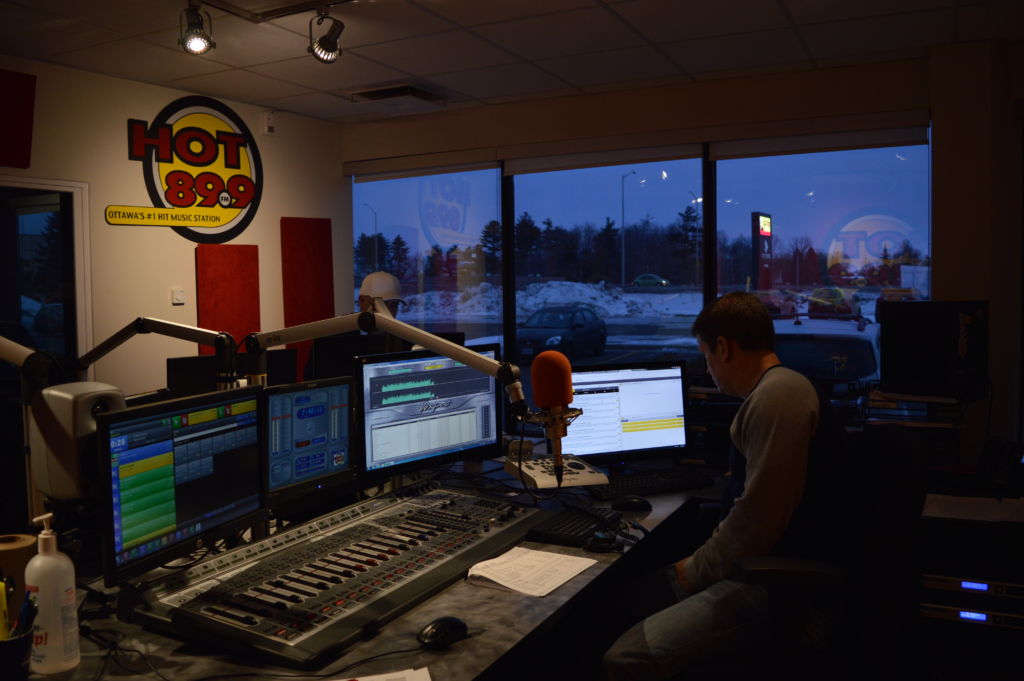 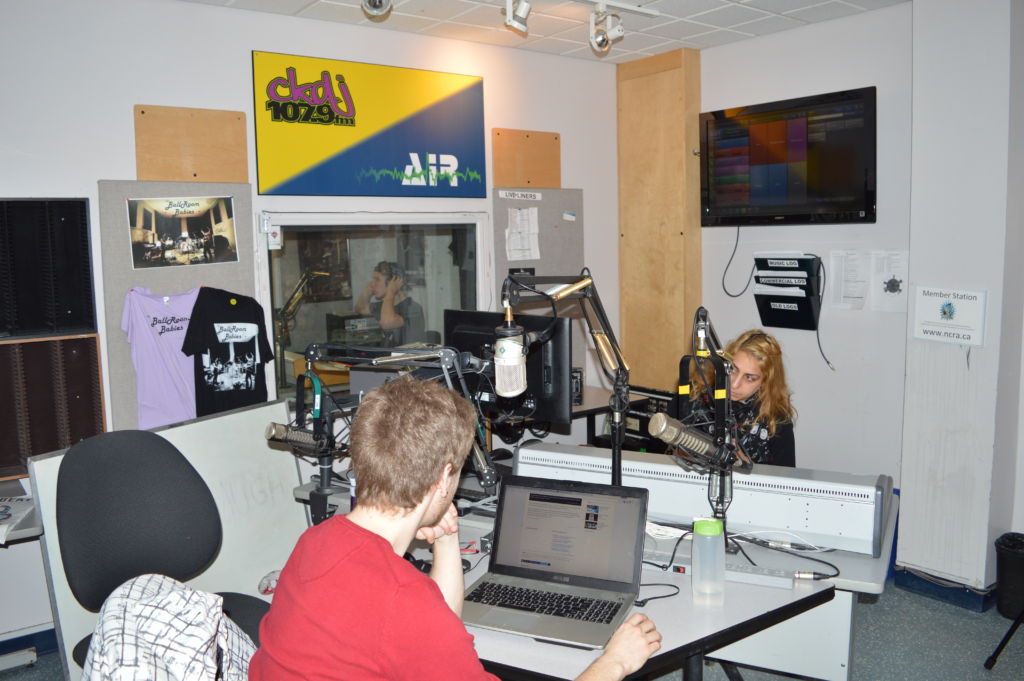 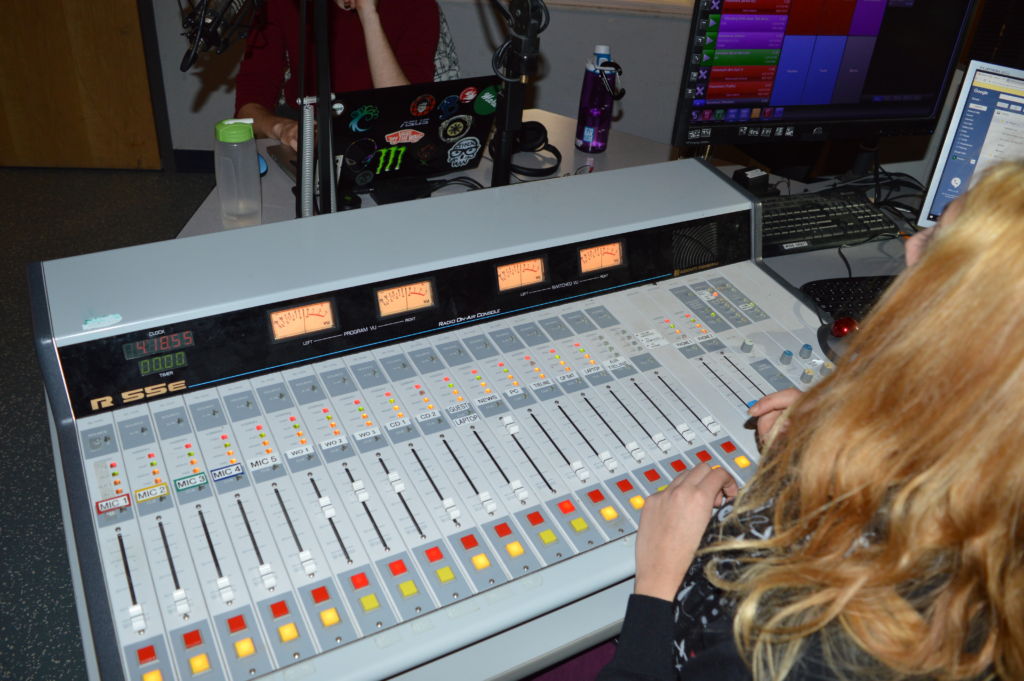 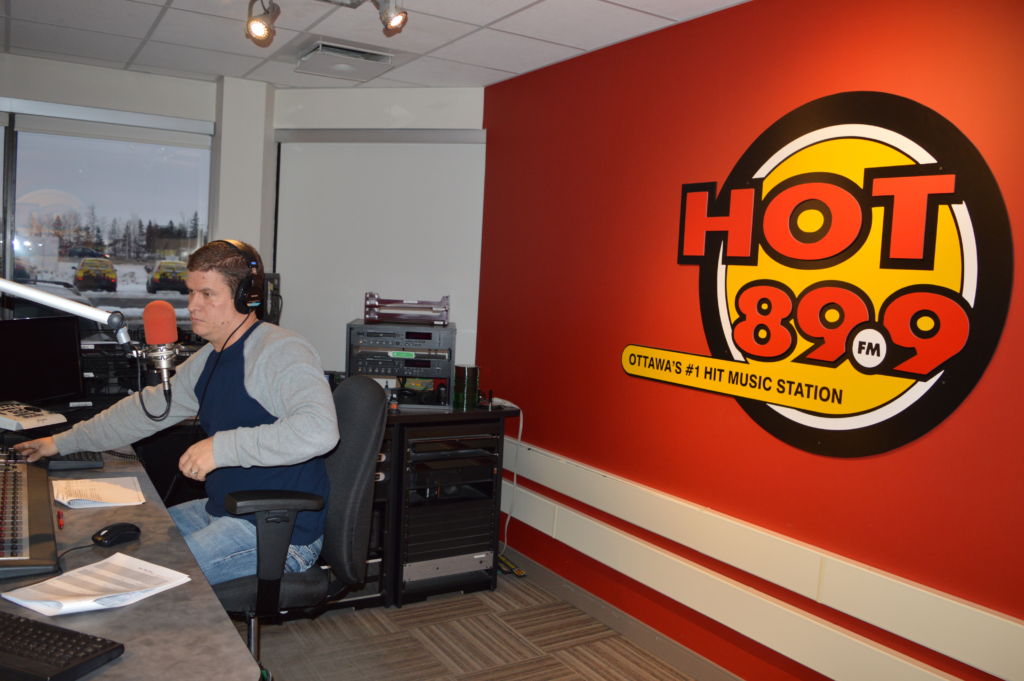 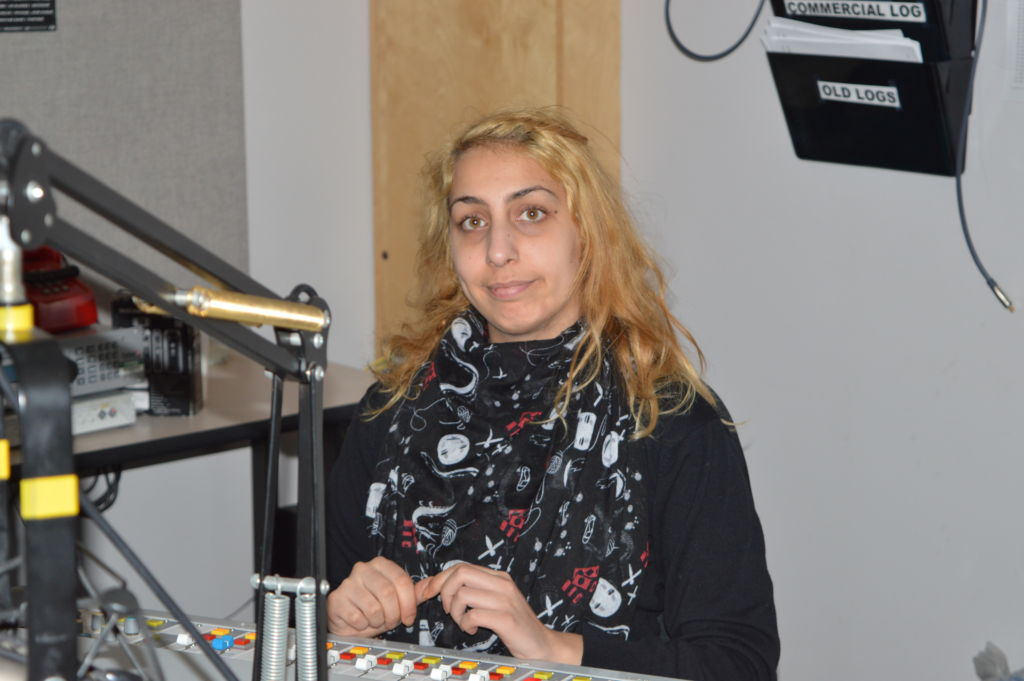 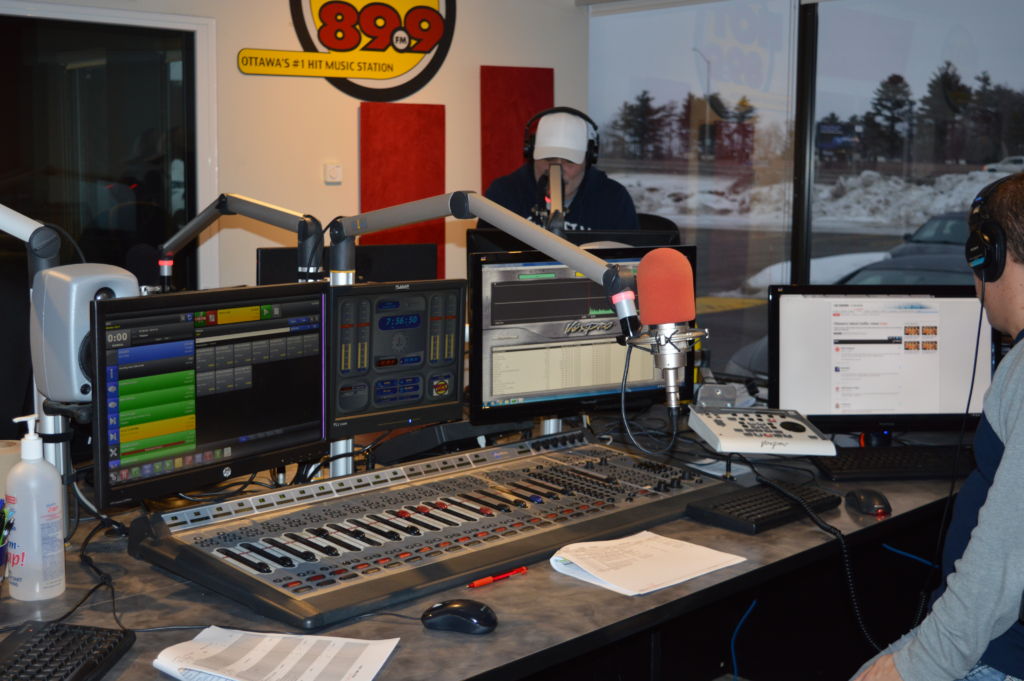 Radio Console at Hot 89.9, in the back, Jeff Mauler 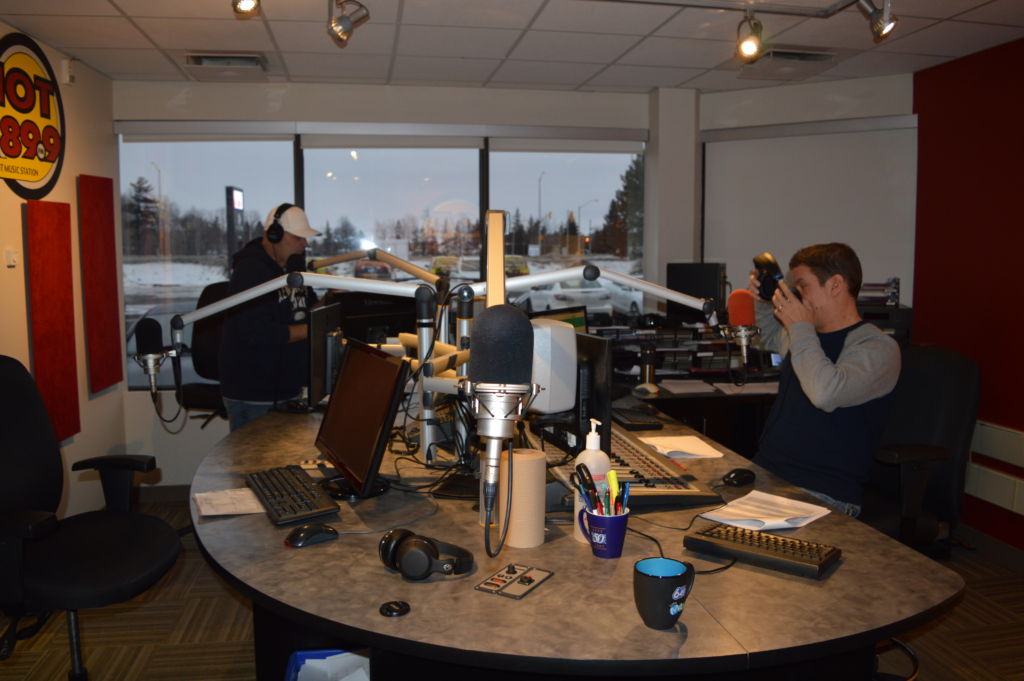