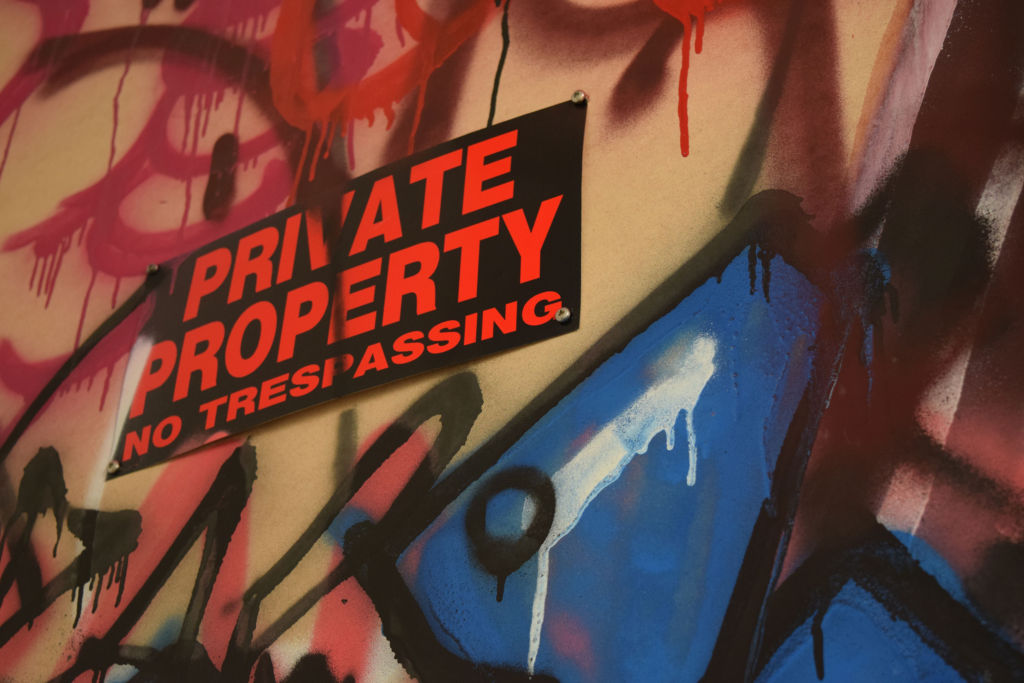 Escape rooms are getting more and more popular, with some Ottawa companies opening rooms as far away as Australia. But where some companies look for lands down under, the folks behind Unlocked Ottawa focused on the untapped potential of the capital’s suburbs.

“There’s five escape room companies in downtown Ottawa and nothing to do in Kanata. So, we thought we’d bring some of the fun here,” said Melissa Sydney, one of the co-founders of Unlocked Ottawa. The company also doubles as a board game lounge.

Escape rooms lock people in a room and have them find a way out by completing puzzles in the environment. Each room has a theme and story. For example, at Unlocked Ottawa, there’s a room that has the players breaking into a spy’s apartment.

The pair pitched the idea to their friends and family and got some of them on board for investments. Eight months later they opened the escape room which was December of last year.

Unlocked Ottawa is accessible to people of all ages and interests. They avoid the intense themes of other escape rooms. The company isn’t beyond modification for difficulty, either.

“We want to cater to all ages. If there’s a younger group coming in, we’ll add extra clues so it’s still fun” said Sydney.

Sydney notes that in escape rooms she’s been to, the thrill fizzles out for most people towards the end. Eventually, there’s a single piece of the puzzle left and everyone’s standing around while a couple of people tinker away at the last bit. She and her co-owners avoid this bottlenecking by having the last step of their rooms be multi-faceted. In the end, there’s a few puzzles available for completion at the same time. This makes sure everyone’s engaged and has something to do.

When designing rooms the brains of Unlocked Ottawa start off with the aesthetics. “We argue a lot about themes,” said Sydney with a laugh. Their designs stray away from horror and complex subject matter. Instead, they work around familiarity.

The spy room at Unlocked Ottawa is essentially an apartment and holds all the regular knickknacks you’d find in someone’s home. The designers work backward from these elements to create their puzzles. Nothing is obtuse or random. Everything’s designed to be intuitive and in harmony with the setting. The story or scenario of the room comes last and is more of a skin for their body of work.

A particularly unique part of Unlocked Ottawa is their competitive escape room. It’s a vibrant room decorated like an alley covered in graffiti with a cops and robbers theme. There’s a divider in the center of the room and two teams are put on opposite sides. Puzzles on each side of the room are identical and the divider’s really just a fence so the tension is always high. Sydney said that the room is always full of careful whispers and hushed communication to ensure the opposing team doesn’t learn anything.

They also have private bookings. This means you won’t be grouped with random people if your party is smaller than recommended – something that happens all too often at other escape rooms.

The company is barely three months old at this point but their ambitions are high and go beyond simply designing more escape rooms. Their property has a ton of space, and they expect to make full use of it. They plan to host pizza parties and design a scavenger hunt for children. On the other end of the spectrum, they hope to get licensed to serve alcohol in their lounge area. They have quirkier plans too, involving the Royal Oak, the bar adjacent to them. The bar will supply nachos to be hidden in the escape rooms for players to find. A nice bonus if you manage to escape the room and if you’re stuck, at least you won’t go hungry.

Unlocked Ottawa is located at 329 March Rd, Kanata, with prices starting at $18.50. They’ll have a third room in the coming months.