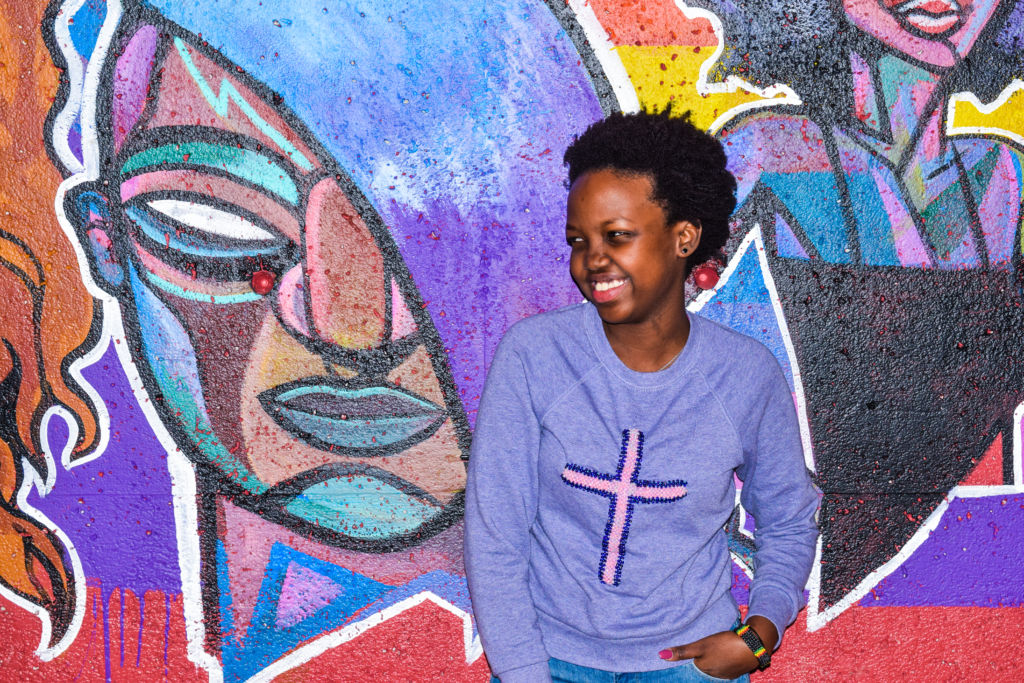 “Valentine’s Day should be everyday,” says Jolynn Kam Cheong, a fourth-year student in communications at the University of Ottawa.

Cheong, 26, has been in a relationship for seven years and she says that Valentine’s Day is just like any other day and she doesn’t anticipate her boyfriend to shower her with presents.

“I don’t expect to get anything and he doesn’t expect to get a gift,” Cheong says, “especially now that I am in school and he’s working. We both have very busy schedules and busy lives. So, we might celebrate it in two weeks or three weeks or never.”

I share Cheong’s outlook on Valentine’s Day: it should be celebrated every day. Dedicating a day to proudly and unequivocally proclaim your admiration of your significant other is absurd. Moreover, that display of fondness tends to be lopsided.

Cheong admits that she wasn’t always nonchalant when it comes to celebrating the 14th day of February. She concedes that during the first half of her relationship she would get “pissed” by the fact that her boyfriend did not get her anything. At the beginning of her relationship, she used to be selfish and would want her boyfriend to get her gifts and not the other way around.

Despite her reservations about celebrating Valentine’s Day, Cheong still sees the value of celebrating love.

“You can celebrate it to solidify the love that people had at the beginning,” she says.

This sentiment is shared by Thiena Gapfasoni, a second-year student taking health sciences at the University of Ottawa.

Gapfasoni, 19, says, in French, that Valentine’s day needs to be celebrated whether you’re single or in a relationship. She is in a long-distance relationship—her boyfriend is in Burundi—and that fact does not deter her from celebrating the day.

Gapfasoni uses various social media apps that allow her to connect with those loved ones still in Burundi, including her boyfriend. For their first Valentine’s Day, her boyfriend downloaded songs from an album made by her favorite gospel group, Redemption Voice, and sent it to her via WhatsApp.

However, that does not make her immune to feeling the absence of her boyfriend as she sees other people with their lover. She says that those are things that she thought about before she got into a long-distance relationship.

Finding a gift that is not predictable like flowers and chocolate can be tricky. Cheong and Gapfasoni both suggest to keep it simple and find a gift that is significant to your partner.