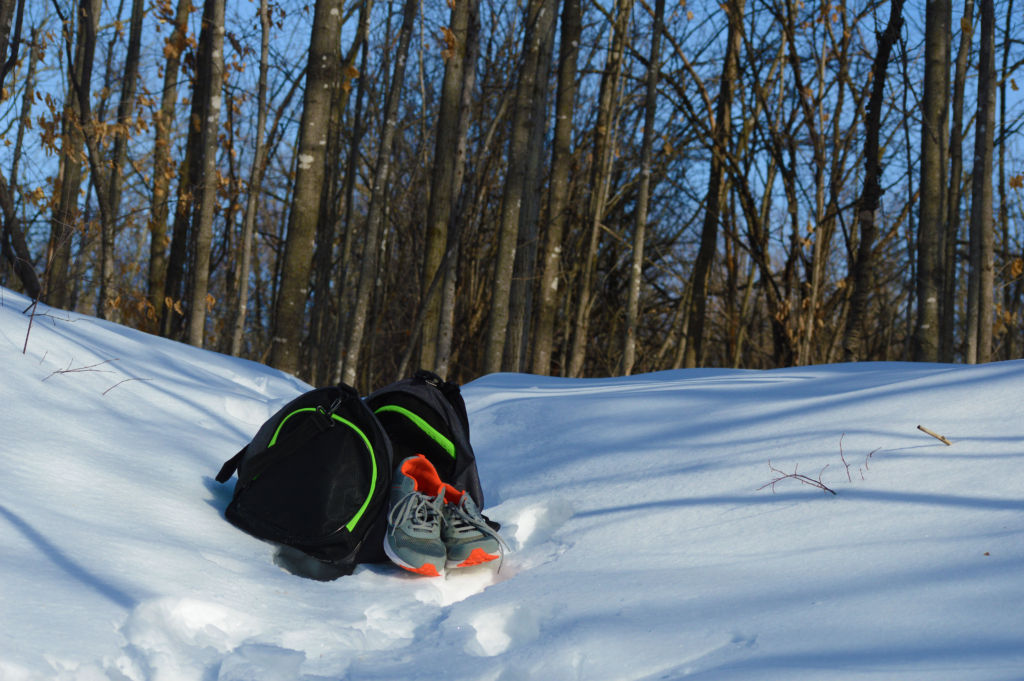 On Feb. 19, runners will have the opportunity to take on their toughest competition: Ottawa’s brutal winter weather.

Winterman is exactly what it sounds like: a running event that embraces windchill, low temperatures and snow. Participants can choose to compete in a marathon or simply run a 3K, 5K or 10K. Winterman will take place along the Canadian War Museum.

The 2016 edition of Winterman was postponed due to extreme weather conditions, and the marathon aspect was removed to accommodate the weather. Despite that, runners fought through the weather, and many have booked spots for this year’s Winterman.

One of them is yoga instructor Ashley Kokelj. As a member of local running group Run To Beer, she created an event called the Winterman Tune Up. Taking place on Feb. 12, a week before Winterman, participants will go for a run, and return to Mill St. Brew Pub to drink and socialize with other runners.

Kokelj says she hopes the Winterman Tune Up will encourage runners “to get active, have fun, try new beers and support all efforts of the Winterman races the following weekend as well as their health.” Kokelj says that she finds tackling runs easier with a community of runners supporting her. “Instead of running with self-judgment (and) talking myself out of each step ahead, I began to believe in myself and the power of positive thinking that I was surrounded in by others,” she says, regarding Ottawa’s running community.

Winterman offers a discount for post-secondary students born in 1993 or later. Registration is available at Somersault.ca.

Running in the winter? Really?

A snowy day in February may not seem like the most desirable time to run a marathon at first, but the added challenge can be rewarding—as long as the right precautions are taken.

De Jong suggests proper footing as a start. “Slippery conditions obviously increase the risk for falls but also can put excessive strain on certain muscles,” he says. “He recommends looking for well-plowed paths or roads to avoid slipping.”

De Jong also explains that while it makes sense to dress warm for the cold weather, it’s possible to overdress. “Overdressing can lead to overheating which will make the run quite uncomfortable,” he says. “Excessive sweating from being overdressed can lead to being cold on longer runs.” De Jong suggests that runners understand they’ll likely warm up after a few minutes of running.

Denray Jean-Jacques, a business administration graduate from Algonquin College, agrees that overdressing can be a problem for winter runners.

Jean-Jacques, who ran for Team Canada at the 2011 Commonwealth Youth Games, says, “Don’t layer up with four or five layers. Then, you’re uncomfortable and sweating like crazy. That’s how you get sick!”

Jean-Jacques also says to practice controlled and relaxed breathing and to prioritize stretching before the run. “People tend to tense up when it’s cold outside,” he says.