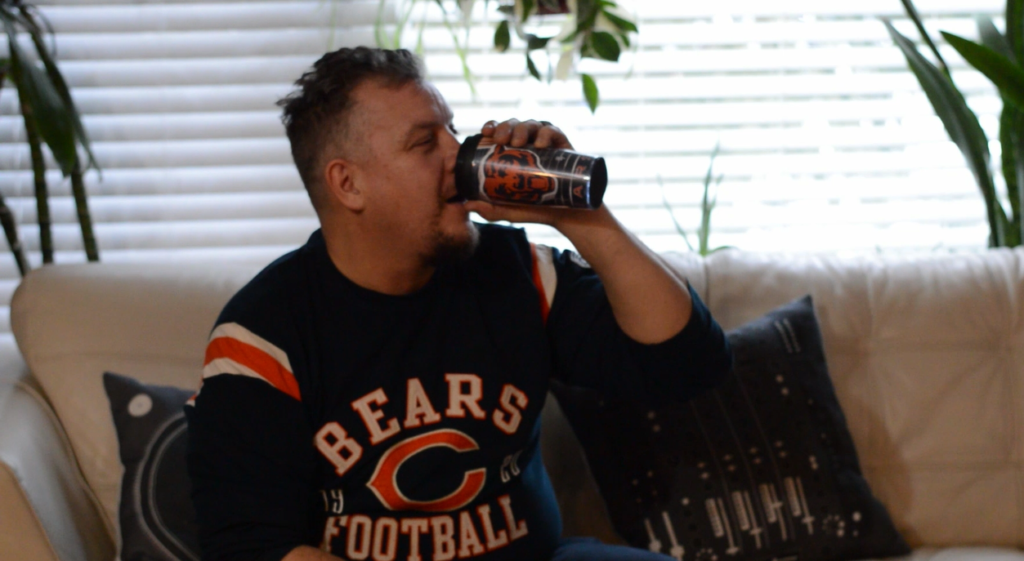 We’re in the playoffs again and a lot of football teams won’t have a chance to make it to the Super Bowl. One of the teams that longs for the Super Bowl trophy is the Chicago Bears and odds are we won’t see them taking it home this year. Despite this, devoted fans such as Chris Saumier of Ottawa support their favourite teams regardless of their chance of winning.

Fair weather fans might change teams like they do their underwear but die hard fans stick with their team through thick and thin. The Bears have not won the Super Bowl since 1986, the Leafs haven’t won the Stanley Cup since 1967 and let’s not talk about the Padres. It doesn’t matter to their fans though because winning isn’t everything.