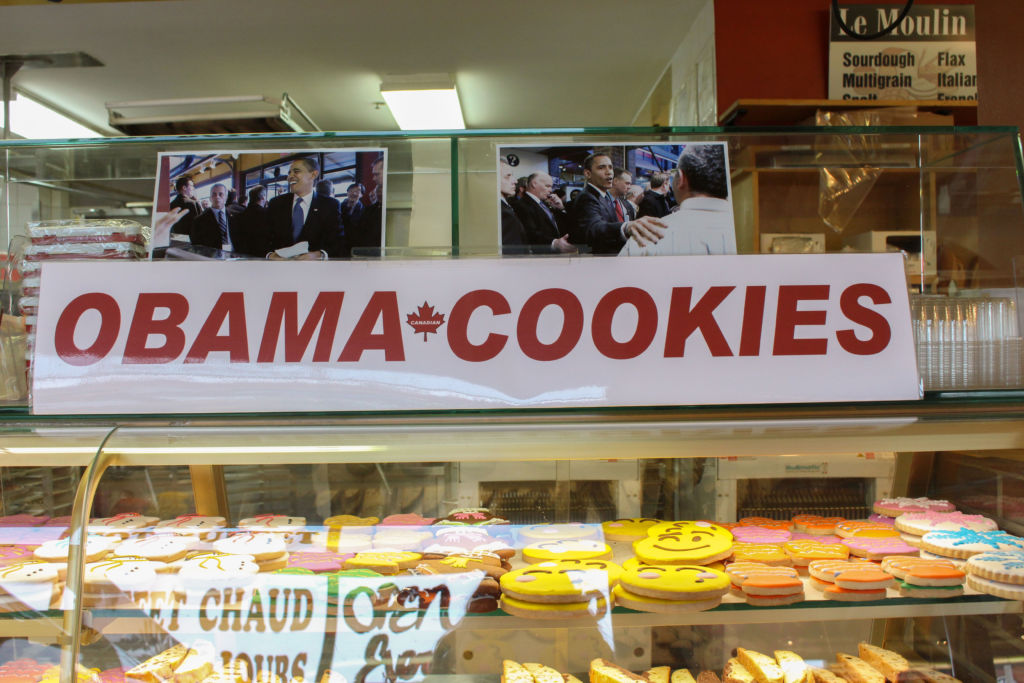 Quick! Think of a company that has been affiliated with someone famous. You probably didn’t think about a Canadian company, let alone one from Ottawa.

But you’d be surprised.

Maybe you know Kylie Jenner, who has a cosmetic line that sells exclusively on her website. Her website happens to be powered by Ottawa based e-commerce company Shopify, who also happened to power her pop-up shop in California back in December of 2016.

“Any time an Ottawa base company can create a endorsement from a well-known celebrity it helps create hype and greater awareness,” says Bill Garbarino, coordinator of the business marketing program at Algonquin College.

For Shopify, it lets other businesses know that they are trustworthy when it comes to powering a website.

When Jenner first launched her Lip Kits, they sold out in minutes, which caused the website to crash and lead to customer complaints. In order to fix this issue, Jenner partnered with Shopify to prevent further crashes, which worked. Since their partnership, Jenner has sold out of products on her website within seconds and minutes, without any website crashes.

The partnership is surprising for a more politics-driven city like Ottawa, Garbino explains.

“Ottawa based companies can have more difficulty getting noticed versus a company in a very large market, celebrity endorsement can help alleviate that issue,” says Garbarino.

However, Shopify isn’t the only Ottawa based business associated with a well-known famous person. Back in 2009, when then-President of the United States Barack Obama made his first visit to Canada, he made a stop at Le Moulin de Provence, a locally owned boulangerie in the ByWard Market.

Although Obama had no partnership with the boulangerie, he definitely left an impact on the shop.

“After he came we never stopped seeing people,” says Claude Bonnet, owner of Le Moulin de Provence. “It caused more people to know about us.”

“There was a lot of tourism, and people from television and radio coming to the store. It was great business for us,” Bonnet says.

When Obama went to the shop, he purchased two shortbread cookies shaped as a maple leaf with red icing and “Canada” written in white. After the visit, the cookie was re-named the “Obama Cookie” and has been popular ever since.

“[An association with someone famous] can help a company sell more product,” says Garbarino. “Connecting your brand and product to a famous person can help create more awareness.”

And it definitely did for Bonnet. He recalls selling around 20,000 cookies a month. He even remembers people coming from Kenya wanting to interview him about the visit.

Since the years have passed, the selling of the cookie has slowed down but they continue to be made.

“If you current customer really likes what your celebrity stands for this will build greater appeal and trust associated with your company and its products,” says Garbarino. The cookies are still sold because people want to try something they know Obama tried.

One thing Obama’s visit and Shopify’s affiliation with Jenner does show, is that Ottawa can handle having ties to the rich and famous.

And Bonnet does have some advice for those in Ottawa who want to start their own business.

“Have passion,” he says. “You do it because you love it. No passion equals nothing. You have to be a fighter and if you love it the rest is just work”.