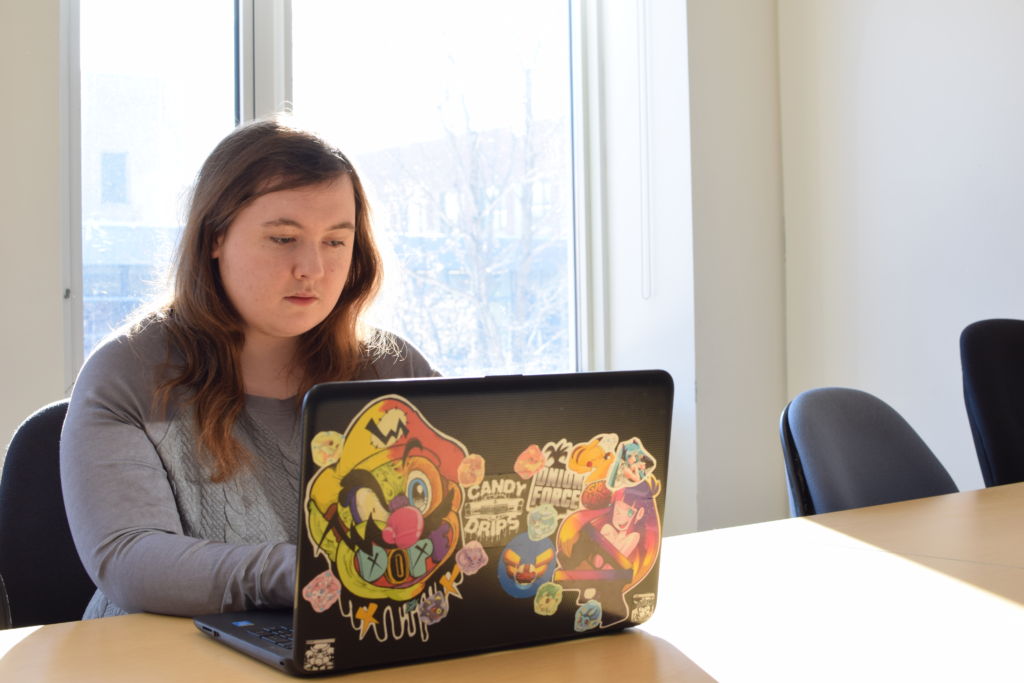 In an industry fueled by pixelated sex and blood, women have never felt part of the group. Gaming has always been out-of-place in society, and women have felt out-of-place in this daunting space of evolved creativity. There’s been a significant increase of women being open in the gaming industry but with that has come a horde of angry male gamers spouting hate, vitriol and insults.

“Sometimes I’m just immediately harassed,” said Tammy Kwan, a pre-animation student at Algonquin College. “Of course you’re gonna get attacked if you’re going into a boys club but it’s not as extreme as people think it is.”

The perception of women in games is evolving in a positive direction, as showcased by Blizzard’s Overwatch and Riot Games’ League of Legends featuring healthier designs of female characters including Zarya, Taliyah, Illaoi and many more.

But there are always setbacks in the communities perception, namely streamers on Twitch like Kaceytron, who is known for her exaggerated ignorance and overt representation of sexuality. “When the bigger streamers make it, it’s hard [to support] because their face-cam is huge and they’re doing these things but they’re making a killing off of what they have.” said Kwan. “But then people think ‘They’re just sluts. They’re just out there showing off their tits.'”

“The impact is overall negative, it creates a bad perception,” said Claire Mcallen, a professional writing student at Algonquin. “But I make a point to show support because [the streamers] are very targeted for harassment.”

This same harassment is what has created a sense of anxiety and insecurity when women try to approach the gaming scene in an open manner. “When [women] go into games, you need to learn how to hide who you are and approach with caution,” said Kwan.

Both Kwan and Mcallen hide that they are females when playing online games because when anyone finds out who they are, the insults start flying in. “I thought I was playing alright but I guess not,” said Kwan.

“I’m generally a shy person but the uncertainty makes [meeting with others] hard,” said Mcallen. “When you’re a minority in a group you realize your [in-game] actions reflect who you are with a person more than anything else.”

“You get treated like an other,” said Mcallen. Either you feel like you don’t belong at all or people go overboard and embody a “let’s make sure nothing happens to you” mentality. “But things are changing, I was very deterred from joining before,” said Mcallen.

“The glorification of toxicity in any community opens the door to more dangerous, uncomfortable, unfortunate ideas,” said Mcallen. “But a lot of hate in feminism comes as a reaction to misogyny and it, unfortunately, becomes a huge cycle.”

“Radical feminism isn’t fair to anyone,” said Mcallen. “Because they think they have to embody their hate to get anywhere but you can’t answer hate with hate.”